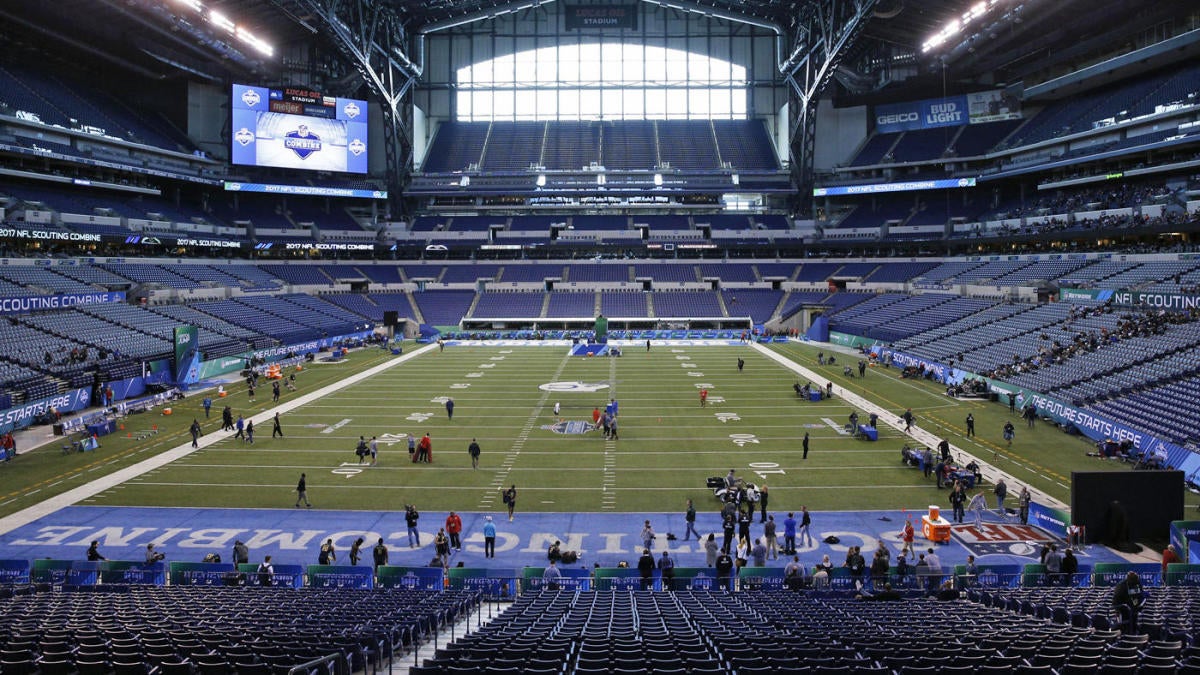 NFL clubs were informed that Utah State pass rusher Tipa Galeai will no longer be permitted to participate in on-field drills at the NFL Combine or be available for media interviews, according to Tom Pelissero of the NFL Network. The reasoning for Galeai’s drills and media sessions being stripped, Pelissero reports, is due to a misdemeanor assault charge that stems from a 2017 fight with two men.

While he cannot work out for teams at the combine, Galeai can still meet with them and eventually show them his on-field skills during his school’s pro day.

“Tipa’s excited for the opportunity to go to Indianapolis and meet with NFL teams,” Galeai’s agent Andy Simms said in a statement obtained by Pelissero. “He’ll wait for his pro day to do on-field drills.”

Galeai started his collegiate career at TCU, but he was dismissed from the team following this incident and later transferred to Utah State. His first season at Utah State was unquestionably his most impressive, posted 10 sacks, 64 tackles, two interceptions, and three forced fumbles as a junior. His senior campaign, however, saw the 6-foot-5, 235-pound linebacker take a step back in production as he tallied just five sacks and 55 total tackles.

On top of this off-the-field incident that is already proving to be a speed bump in his hopes to make it to the NFL, it’s also said that Galeai, who is projected to be a late-round selection, need to work on building up his frame to be impactful at the next level.