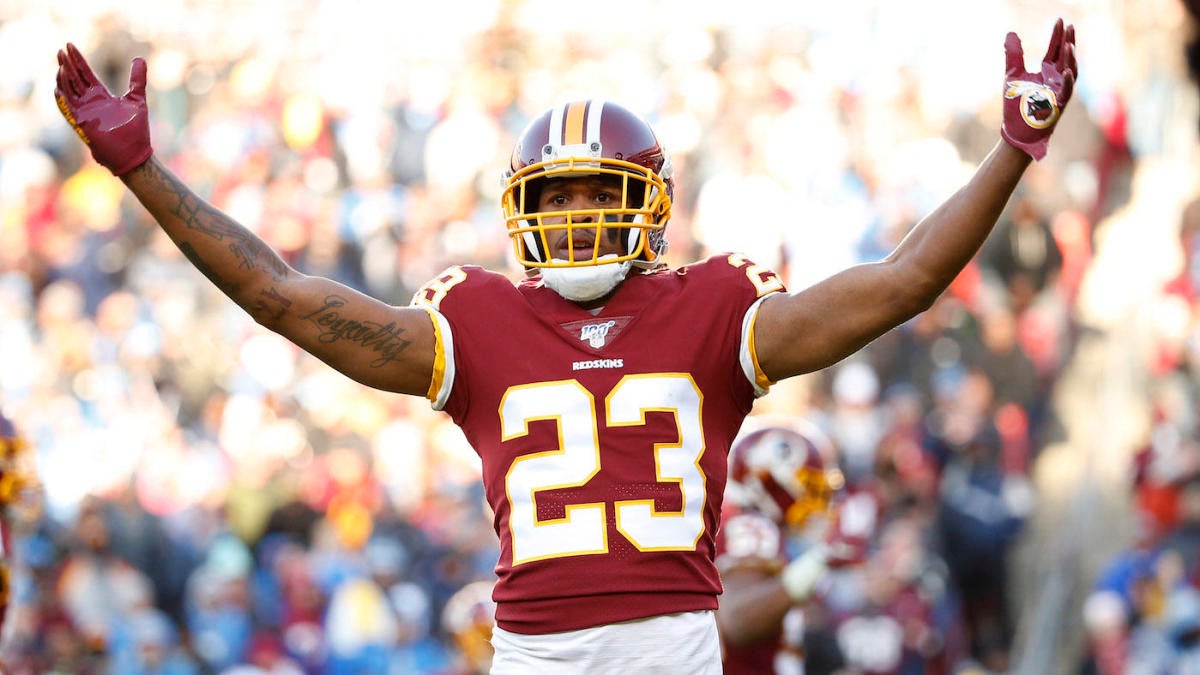 The Washington Redskins have had to deal with myriad injuries over the past couple of years, and even with a new medical staff and head coach, some players are being cautious. According to a new report, one Redskins starter is already planning not to attend voluntary offseason workouts.

JP Finlay of NBC Sports Washington reported on Monday that cornerback Quinton Dunbar will not attend OTAs in order to maintain his health. 2020 is the final year of the $10.5 million deal he signed ahead of the 2018 season, and he will count for just $4.4 million against the salary cap.

Dunbar, who turns 28 this offseason, had a nice 2019. In 11 games, he recorded 37 combined tackles, eight passes defensed and four interceptions. There’s no more guaranteed money left in his contract, and Finlay says it’s unclear if Dunbar wants a new deal or to face free agency next offseason. The University of Florida product has never played a full 16 games over his five years in the league, which is another reason he reportedly plans on skipping out of OTAs.

Just 10 minutes into OTAs last year, linebacker Reuben Foster went down with an injury that could have cost him his career. He suffered a torn ACL plus additional damage and it was an incredibly serious injury that marred Washington’s season before it had even begun.

Additionally, offensive tackle Trent Williams sat out all of last season due to his issues with the medical team. The seven-time Pro Bowler had a growth pop up on his scalp about six years ago, and team doctors told him it was nothing. It ended up being Dermatofibrosarcoma Protuberans (DFSP), a rare form of cancer.

When head trainer Larry Hess was fired a few months ago, Dunbar even took to Twitter to comment on the move.

Dunbar is the best cornerback the Redskins currently have on the roster — which is incredible considering he was an undrafted wide receiver. Josh Norman’s situation is also one to keep an eye on. The Redskins paid him $15 million last year even though he spent most of the latter half of the season on the bench.

Washington clearly has a couple of big decisions to make in the secondary this year, and we will see what Rivera and Co. decide to do.