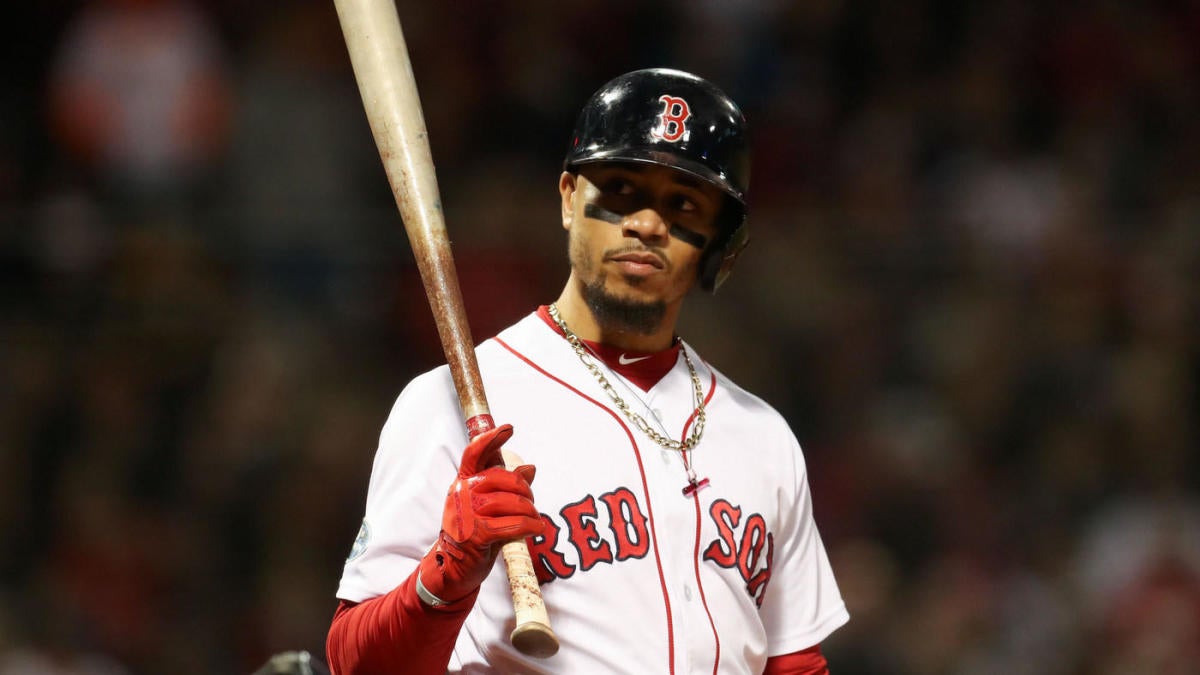 That’s it. It’s done. After taking nearly a week after it was initially reported to become official, the Red Sox have traded the face of their franchise in order to avoid luxury tax penalties in 2020.”In trading a great player, a beloved player, we recognize how incredibly difficult this is for fans who fully understand just how special Mookie is,” Red Sox owner John Henry said in a. statement. “While the organization in its entirety very much wanted to see Mookie in a Red Sox uniform for the length of his career, we believe in this decision as we are responsible and accountable for both the present and the future of the Red Sox. We thank Mookie for his incredible contributions, both on and off the field.”Bloom also said they had a “high bar” to move Betts, who’s a free agent after this season and is owed million in 2020. “As the offseason went on, teams stepped forward. This return meets that bar,” Bloom told reporters, including Chris Cotillo of MassLive.com.The Red Sox won the World Series in 2018. They took a step backward last season, going 84-78 and have now shuffled things up in a major way heading to 2020.  Here’s an image should get used. It’s Mookie Betts in a Dodgers jersey: The offseason’s biggest trade is now official. The Red Sox sent out a press release Monday night announcing the trade that sends 2018 AL MVP Mookie Betts and left-hander David Price (and cash considerations) to the Los Angeles Dodgers. Boston got outfielder Alex Verdugo, shortstop Jeter Downs, and catcher Connor Wong in return.”Our overarching goal is to maintain a talent base that puts us in position to win as much as possible for years to come,” Red Sox chief baseball officer Chaim Bloom said in a statement. “That goal was front and center for us as we considered this trade. We have a talented major league roster, and we fully expect to compete for the postseason in 2020.”Upon announcement of the deal, the Red Sox thanked Betts and Price while also defending the move and saying the team expects to compete in 2020.