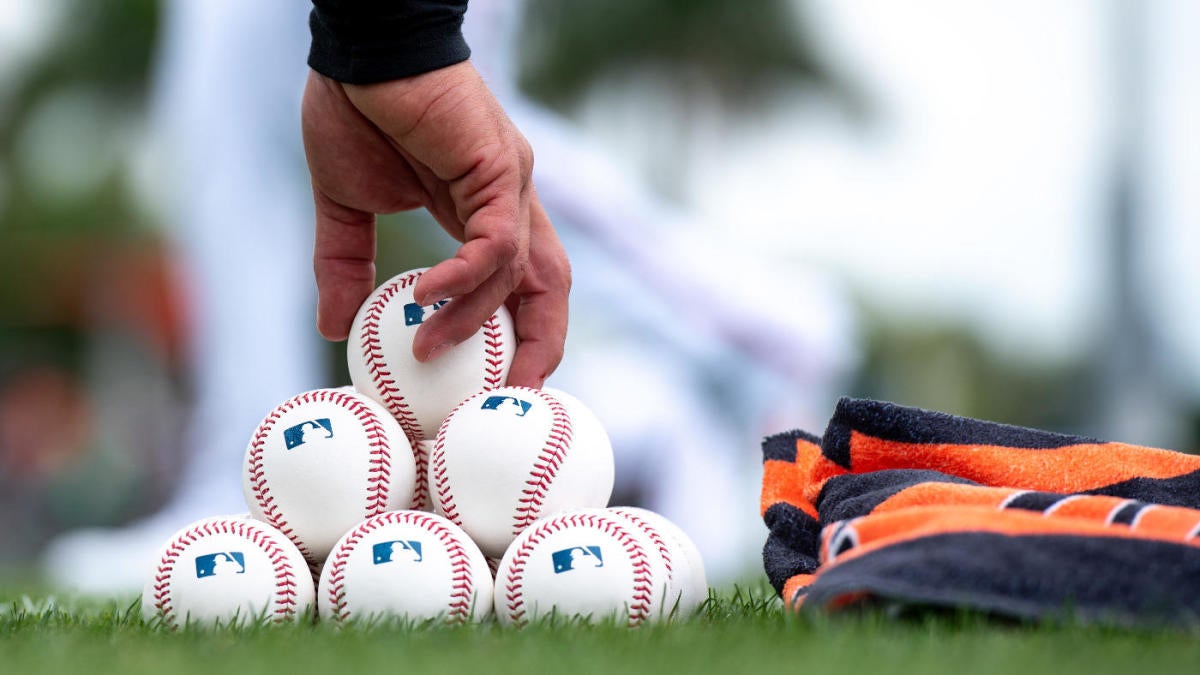 In recent years several clubs have moved their spring training site from Florida to Arizona because it’s more convenient. The parks in Arizona are much closer together, so daily travel is easier. The Dodgers and Reds, two clubs that long held spring training in Florida, shifted to Arizona in the not too distant past, for example.Now here are the reporting dates for the 15 Grapefruit League teams, the teams that still train in Florida:Each club sets their own spring training reporting dates each year, though all camps open the same week. Pitchers and catchers always arrive first. The position players don’t have to show up until a few days later. Here are this year’s reporting dates for the 15 Cactus League teams, the teams that hold spring training in Arizona. This week, Major League Baseball teams will take the first steps in the long journey that is the 2020 season. Spring training camps open across Arizona and Florida during the middle of February and the final pitch of the World Series won’t be thrown until late October, or maybe even early November.
The 15 teams in Florida are spread out all across the state, which means three-hour bus trips are the norm. Clubs don’t have that problem in Arizona. Still, some historic franchises like the Yankees and Cardinals are so ingrained in the culture in Florida that moving their spring training camps to Arizona is unlikely.Cactus League games will begin Friday, Feb. 21, while the Grapefruit League season opens the following day.