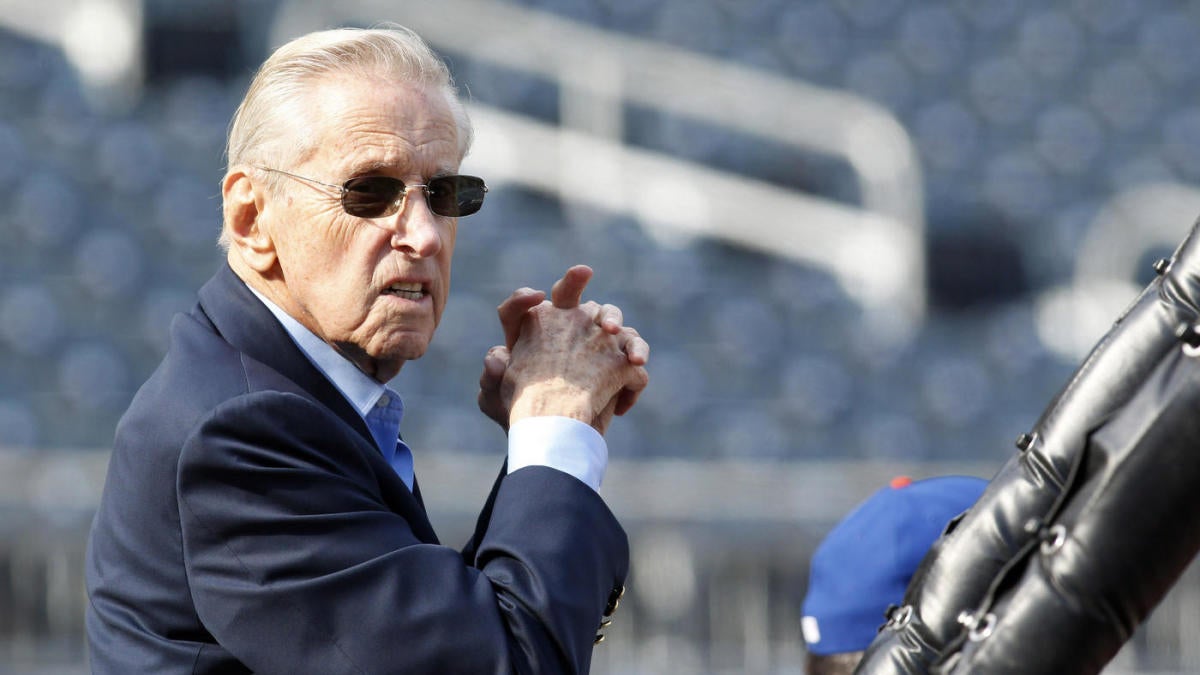 The Cohen deal falling apart is the second major bit of bad news the Mets have received since the start of the new year. The Mets had to part ways with manager Carlos Beltran, whose hiring was almost universally praised, before he had overseen a game due to his involvement in the Houston Astros‘ sign-stealing scandal. The Mets have since hired Luis Rojas as their skipper.Scott Soshnick of Bloomberg News reported the following on Sunday:

In December, the Mets announced that Cohen was in negotiations with Fred Wilpon to purchase a controlling interest of the franchise. The plan was for the Wilpons, the franchise’s owners since 2002, to remain in place for five seasons before ceding full control to Cohen, the billionaire CEO and president of Point72 Asset Management.

“The transaction between Sterling and Steve Cohen was a highly complicated one. Despite the efforts of the parties over the past several months, it became apparent that the transaction as contemplated would have been too difficult to execute. Sterling intends now to pursue a new transaction and has engaged Allen & Company to manage that process.”  “No preconditions regarding control of the team will be attached to the upcoming sale, meaning whoever buys the Mets will likely assume control immediately from the Wilpon family, according to a person familiar with the matter.” Tuesday night, the New York Post reported that Cohen was ending his talks with the Wilpons, and that he’s “deeply unhappy with the Wilpons changing the terms of the deal at a very late stage.” As the Post notes, this sounds similar to what happened the last time the Wilpons tried selling the team, back in 2011 to David Einhorn. This suggests that the Wilpons are now motivated sellers. Given the rapidity with which MLB franchises appreciate and the prestige that comes with owning a team, a new buyer shouldn’t be difficult to find — even with the rumored price tag checking in around .6 billion.The New York Mets will not be sold to Steve Cohen, but that does not mean the Wilpon family will remain in charge for much longer. An agreement between the Wilpons and Cohen, a minority owner, fell apart last week due to a dispute over who would serve as the point of contact when dealing with Major League Baseball. The Mets remain on the market, however, and the Wilpons appear more willing to cede control than originally believed. The Mets initially raised concern to a problem with the Cohen deal last Tuesday. The team responded to murmurs about Cohen possibly backing out of the deal by saying, “The parties are subject to confidentiality obligations, including a mutual non-disclosure agreement, and therefore cannot comment,” in a statement. Sterling Partners, the Wilpons’ firm, later released the following statement: