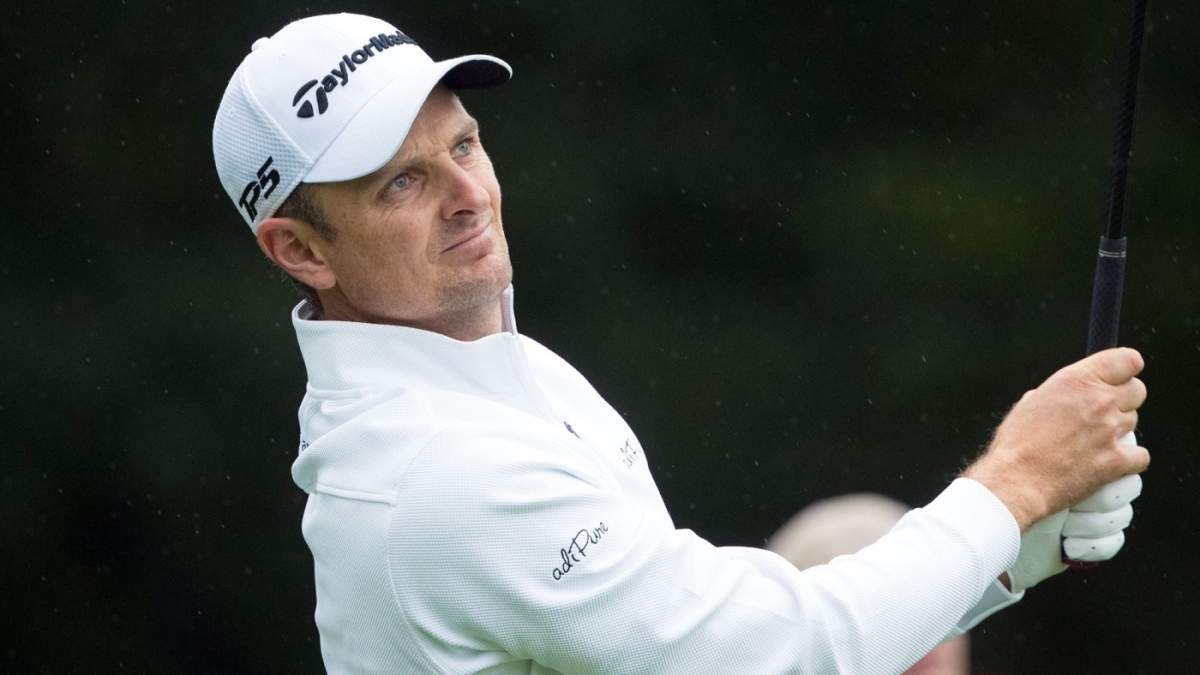 A star-studded field featuring the world’s top five players, along with tournament host Tiger Woods and defending champion J.B. Holmes, will descend on Riviera Country Club this week for the 2020 Genesis Invitational, also known as the Genesis Open. Woods is making his third start this season and gunning for his record-breaking 83rd PGA Tour win. He’ll contend with superstars like Rory McIlroy, Brooks Koepka, Jon Rahm, Justin Thomas and Dustin Johnson in the 120-player 2020 Genesis Open field. Before you finalize your lineups, you need to check out the latest Fantasy golf rankings from data scientist Rick Gehman.

At the 2020 Phoenix Open, Gehman’s top DFS lineup featured the winner, Webb Simpson, and cashed in every standard contest and finished in the top 9 percent of all DraftKings lineups. All six golfers in his lineup made the cut, a feat only 8 percent of lineups could boast. Now Gehman, co-host of “The First Cut” podcast on CBS Sports, has revealed his top 30 players for the Genesis Invitational so you can crush your Fantasy golf leagues.

We can tell you Gehman says Woods doesn’t even crack the top five. Riviera is one of the few courses that has “stymied” Woods, Gehman notes, with Woods’ last top-10 finish there coming in 2004. Woods tied for 15th at last year’s Genesis.

Gehman, however, is surprisingly bullish on Justin Rose, who missed the cut in his only PGA Tour appearance this year at the Farmers Insurance Open. Rose tied for fourth in his last visit to Riviera, and Gehman likes him to finish in the top 10 this week.

Gehman also loves a player who has not finished a tournament in North America since last fall, saying this golfer is poised to shake off the rust in a big way. He’s sharing who it is, and his top 30 golfers in order, at SportsLine.

Who wins the 2020 Genesis Invitational? Who are the top 30 golfers this week? And which overlooked player, who has not finished a tournament in North America since last fall, can help you win your leagues? Visit SportsLine now to get Rick Gehman’s fantasy golf power rankings for the Genesis Invitational, all from the data scientist whose models produced 10 outright winners in the past year.