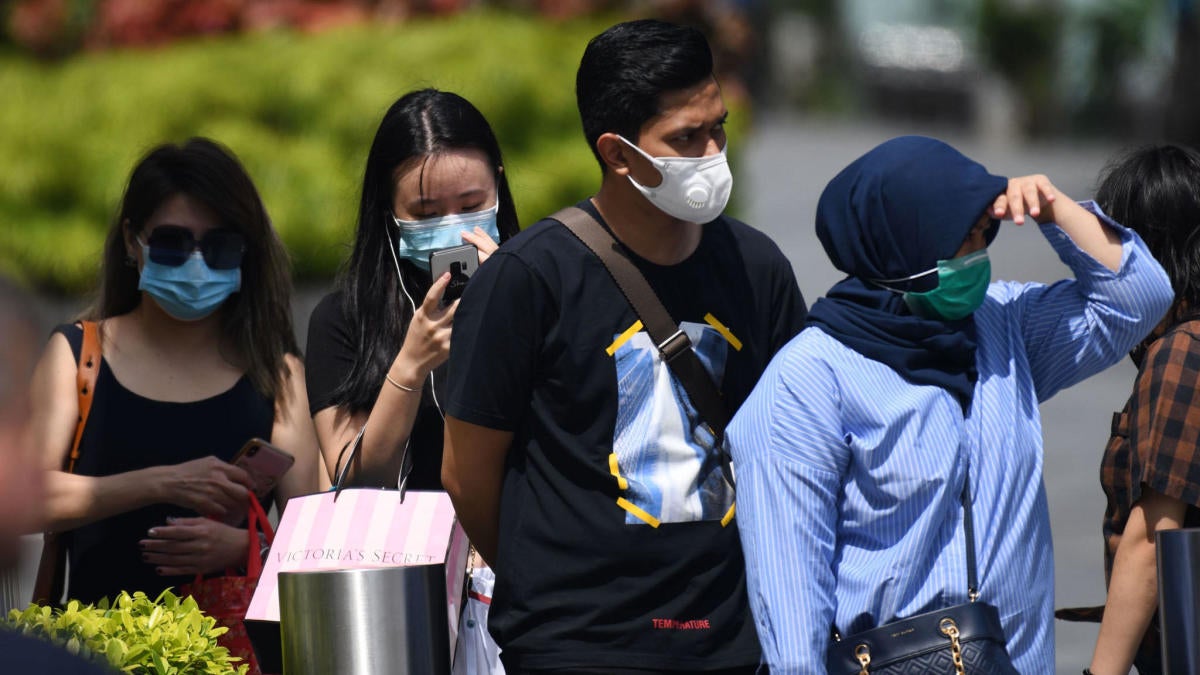 As the coronavirus outbreak continues to be a widespread health concern, the LPGA decided to cancel two upcoming events in Asia. On Sunday night it was announced that the 2020 Honda LPGA Thailand and the 2020 HSBC Women’s World Championship in Singapore would be scratched from the tour schedule.

The decision comes after the R&A canceled the Women’s Amateur Asia-Pacific Championship earlier in the weekend amid concerns over the spread of the disease. The LPGA also canceled the Blue Bay LPGA on Hainan Island in China earlier this year.

From the LPGA’s official statement:

“It is always a difficult decision to cancel events and the LPGA greatly appreciates the understanding and all the efforts made by our title sponsors (Honda and HSBC) as well as IMG to host incredible events for our players. The health and safety of our players, fans and everyone working on the event is always our highest priority. While we are disappointed that these tournaments will not take place this season, we look forward to returning to Asia soon.”

China’s health ministry has raised the Chinese mainland’s total to over 40,000 this week, while 300 confirmed cases have been reported outside of China. The disease has caused over 900 deaths so far.