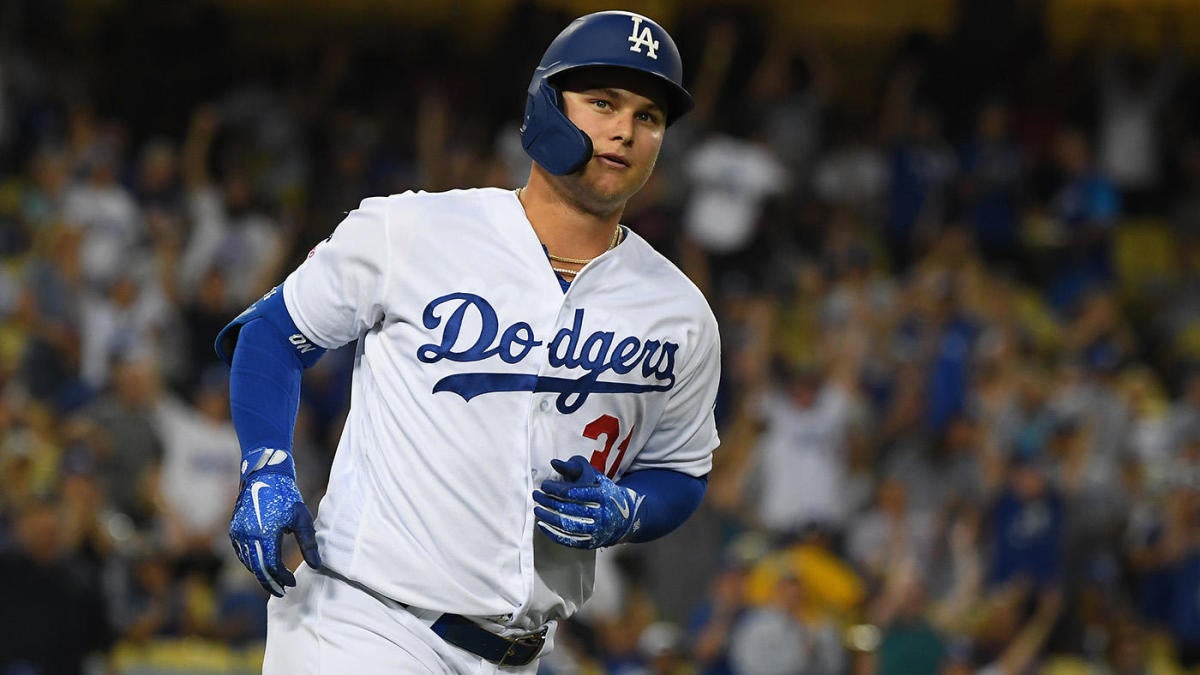 That Betts blockbuster deal was restructured, and eventually finalized on Sunday. That seemingly would clear the decks for the Pederson deal to also be finalized, but, per Rosenthal, that’s not going to happen. As well, Stripling will also go back to the Dodgers.Pederson, who turns 28 in April, is coming off a 2019 season in which he hit 36 homers with a 127 OPS+ and 3.3 WAR. For his career he owns an OPS+ of 118 across parts of six major league seasons. The lefty struggles against same-side pitching, which means he’s best deployed as the heavy half of a platoon arrangement. He can get by in center, but he’s best deployed in an outfield corner these days. Pederson, who was second-year arbitration-eligible this offseason, will be paid a .75 million salary for 2020. He’s eligible for free agency next offseason. Last week, the Dodgers had reportedly agreed to send Pederson and right-hander Ross Stripling to the Angels in exchange for infielder Luis Rengifo. The Pederson deal was contingent upon the blockbuster trade that would send Mookie Betts to the Dodgers from the Red Sox. The pending trade that would have sent outfielder Joc Pederson from the Dodgers to the Angels is now off, according to Ken Rosenthal of The Athletic. As for what happened between the Dodgers and Angels, Rosenthal reports that it’s possible the deal was pegged to the Betts trade in its original format. Since the structure of the Betts trade changed, it may have nixed the Pederson deal. Following the addition of Betts, the Dodgers have a crowded outfield, which means they’re likely still looking to move Pederson. Given Pederson’s left-handed power and relatively modest price tag, that should be easily achieved.