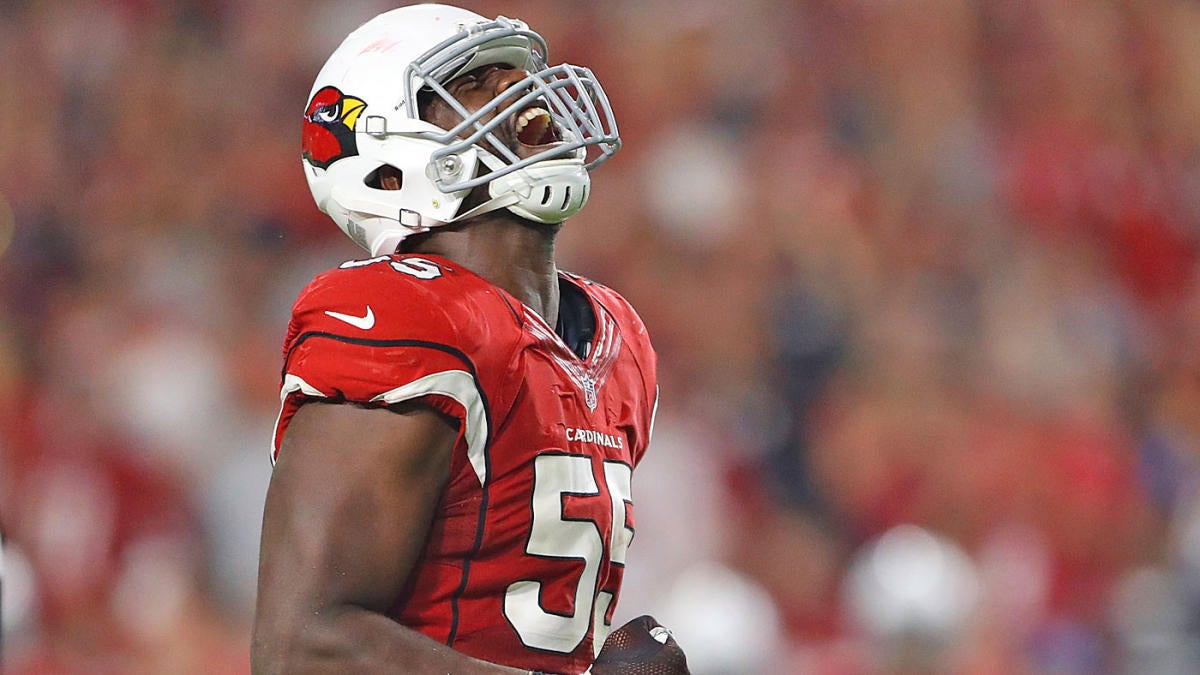 Time heals all wounds. Just ask Chandler Jones regarding his time with the New England Patriots.

Jones didn’t have a problem playing in New England (far from it), but the Patriots traded him after his first Pro Bowl season with the team. Just when Jones was a year away from getting a huge pay day in free agency, New England sent Jones to the Arizona Cardinals for guard Jonathan Cooper and a 2016 second-round draft pick.

When the trade happened, Jones couldn’t fathom why the Patriots didn’t want him. Now older and wiser, there’s no hard feeling for Jones and how things turned out.

“When I spoke to Bill (Belichick) when I got traded, he told me it was best for the team; this was the best decision for our team,” Jones said, via Jeff Howe of The Athletic. “At the time, I didn’t understand. That next year, they won the Super Bowl, so I did understand that was best for the team — saved money, and they actually went and won.

“There were no hard feelings at all. I understood it’s a business and it was what was best for the team.”

Jones signed a five year, $82.5 million contract with the Cardinals one year after the trade, receiving $53 million in guarantees. The Patriots weren’t going to pay Jones that money, based on Bill Belichick’s history with the defensive end position. The Patriots traded Richard Seymour heading into the last year of his deal and did the same with Jones. They also allowed Trey Flowers to walk in free agency, despite his excellent fit in their system.

The trade worked out for the Patriots, who won a Super Bowl the next season without Jones. The freed money allowed New England to sign linebacker Donta Hightower and later sign cornerback Stephon Gilmore in free agency.

Jones has been dominant with the Cardinals, emerging as arguably the best edge rusher in the NFL. In four seasons in Arizona, Jones has 60 sacks, 98 quarterback hits and 17 forced fumbles. This past season, Jones led the NFL with eight forced fumbles and finished second in the league with 19 sacks. Jones led the NFL in sacks (17) in 2017 and has five consecutive double-digit sack seasons.

Jones credits all his success to his time in New England, saying the Patriots “taught him pro football.” This was one of the rare trades that worked out for both parties.