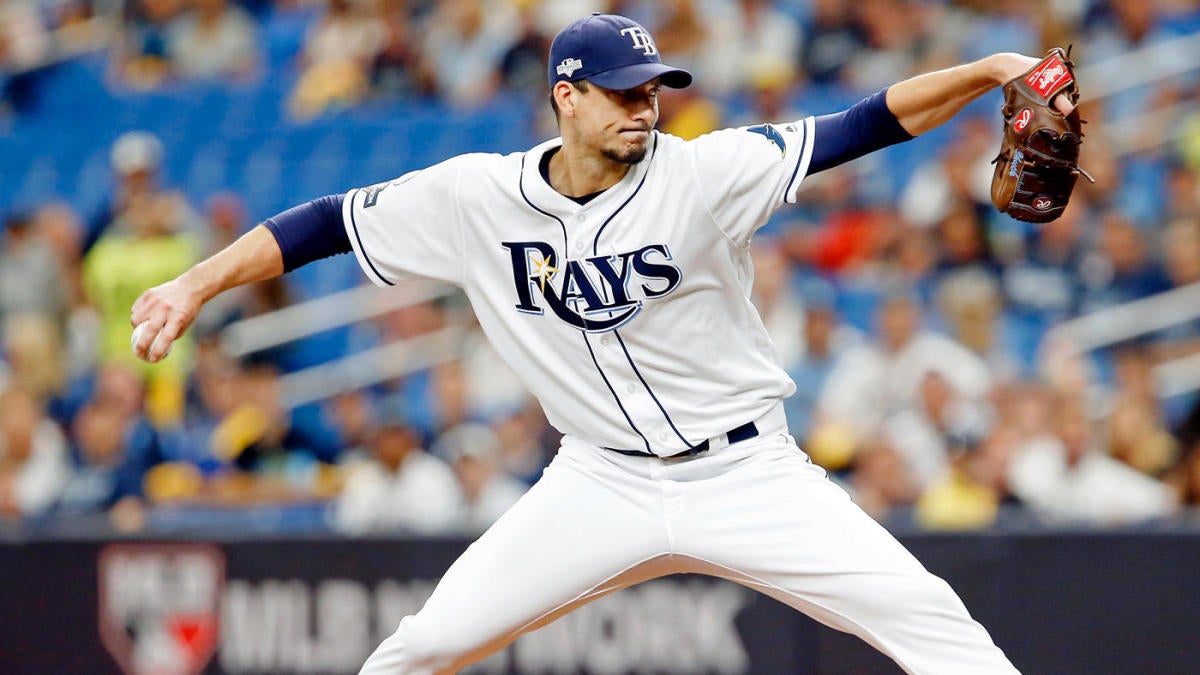 To Morton’s credit, he seemed to grasp why the scandal is unsettling, and he didn’t just brush it off as an insignificant issue that has been overblown: “I certainly have thought about it a lot because it negatively impacted the game and people’s perception of the game, the fans, opposing players,” he said, per Juan Toribio of MLB.com, “and that doesn’t sit well with me.”One person with insight into the Astros’ misconduct did speak on Saturday, however, with that being Tampa Bay Rays right-hander Charlie Morton. Morton appeared in 55 games with the Astros over his two seasons, posting a 3.36 ERA (123 ERA+) and recording more than three strikeouts per walk. He also recorded the final out in the Astros’ 2017 World Series victory against the Los Angeles Dodgers. Morton, who was a member of Houston’s rotation for the 2017-18 seasons, addressed the situation during the Rays’ fanfest event — and, in the process, displayed what might be the most remorse to date from any Astros player (admittedly a low bar). “Personally, I regret not doing more to stop it,” Morton said, according to Josh Tolentino of The Athletic. “I don’t know what that would have entailed. I think the actions would have been somewhat extreme to stop it.”On Friday, the Wall Street Journal published new insights into the Houston Astros sign-stealing scandal, including the front office’s involvement, which contradicts Major League Baseball’s assertion that the operation was player-driven. Commissioner Rob Manfred has yet to issue a comment or explain why seemingly pertinent information was withheld from his report.Morton added that he did not believe the Astros were stealing signs during the 2019 postseason — an interesting wrinkle, given the Astros knocked out Morton and the Rays in the American League Divisional Series. (The Rays won Morton’s lone appearance in that series.)