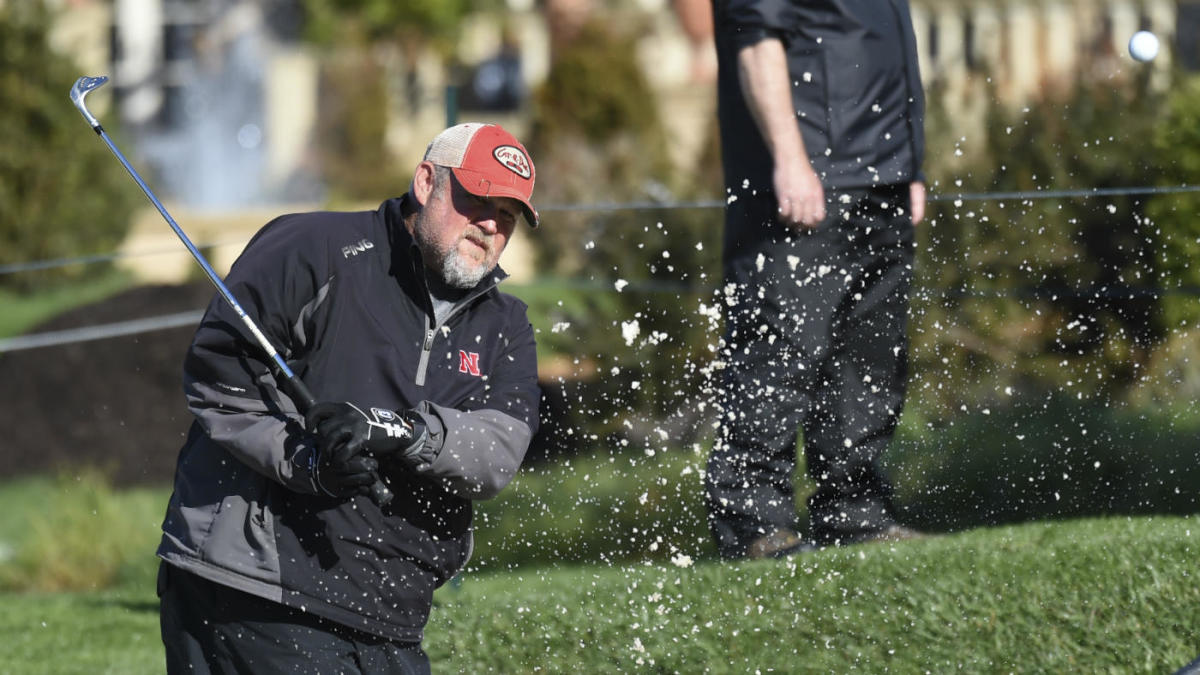 As with any pro-am tournament, the most enjoyable moments come when a notable celebrity pulls off a highlight that is on par with what the professionals are capable of. Enter comedian Larry the Cable Guy at Pebble Beach.

Firing from a greenside bunker, the man who voices Mater from Cars, appeared at first to overshoot the ball into the crowd. But his shot somehow found its way to the nearby bleachers, where it ricocheted off the metal and then returned to a comfortable spot on the green. Unsurprisingly, the crowd at the AT&T Pebble Beach Pro-Am went wild.

Larry is no stranger to funny moments at this specific tournament. Back in 2017, a heckler was getting at him for missing a short putt on the sixth hole. Like any good comedian, Larry had a solid comeback and challenged the fan to sink one himself since he thought it was so easy. As the heckler soon learned, sinking a putt at Pebble Beach isn’t as easy as it looks.

Larry the Cable Guy and his partner Sebastian Cappelen are shooting 15-under par for the tournament, good enough to be tied for 35th place among amateurs. Of course, it’s worth noting that the comedian’s handicap is 14.