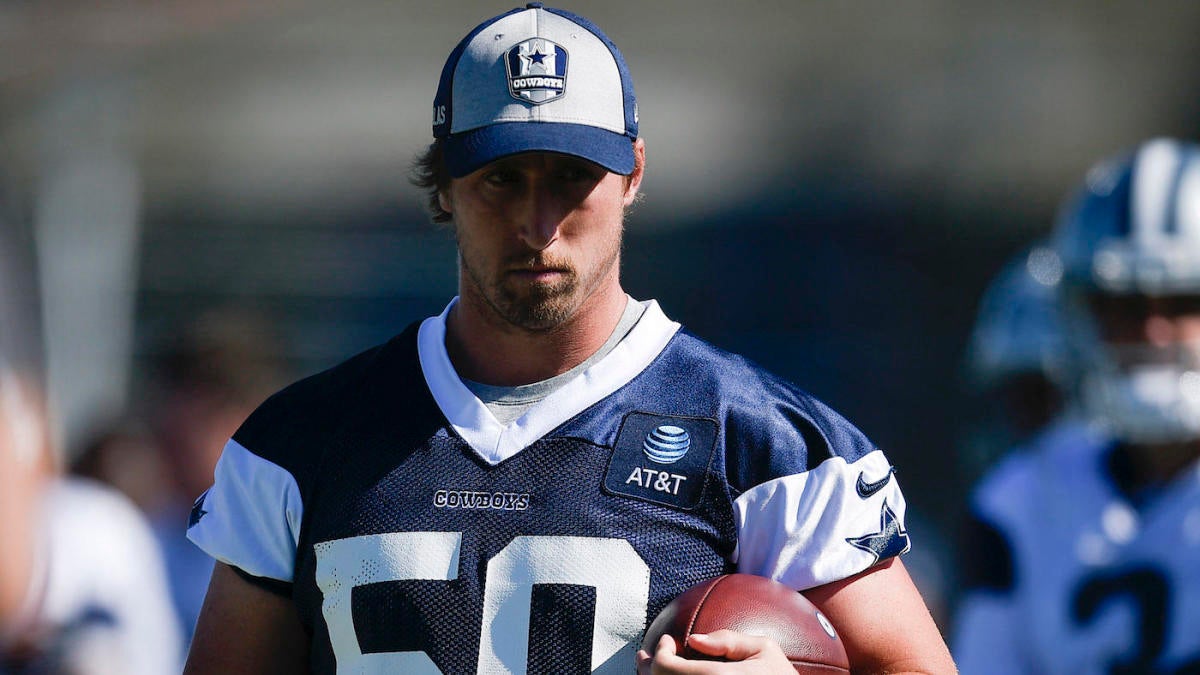 We are now entering the Mike McCarthy era in Dallas, which means change is coming. The Cowboys have several free agents to make decisions on, and while Dak Prescott and Amari Cooper are more intriguing names, Dallas also has to make a decision when it comes to linebacker Sean Lee.

The 33-year-old recorded 86 combined tackles, one sack, four passes defensed and one interception in his first-ever 16-game season in 2019. He stepped up when Leighton Vander Esch went down with injury, and even recorded 17 combined tackles in Week 16 against the Philadelphia Eagles.

Now an unrestricted free agent, Lee recently indicated that he could be open to exploring opportunities outside of Dallas.

“I’m still deciding,” Lee told SI.com. “I’m waiting to kind of explore what some of my options are.”

Since Lee turns 34 in July, it wouldn’t be hard to believe that he’s considering retirement or to joining the Cowboys as a coach. He’s been with Dallas since the Cowboys drafted him in the second round of the 2010 NFL Draft. Lee hasn’t considered those options yet, however.

“I have not explored that yet,” Lee said. “I’m focusing on playing as of now.”

Lee has been a leader in the locker room for the Cowboys over the past decade, and is the franchise’s eighth leading tackler. While things look uncertain as of now, Lee minced no words when it came to where he wants to play.

“I love it in Dallas and I love the Cowboys,” Lee said. “I hope it works out, for sure.”

Some other free agents the Cowboys will have to make decisions on are defensive end Michael Bennett, defensive end Robert Quinn, cornerback Byron Jones, safety Jeff Heath, defensive tackle Maliek Collins and linebacker Ray-Ray Armstrong. While Lee may not be the most talented of that group, he’s meant more to this franchise than anyone.