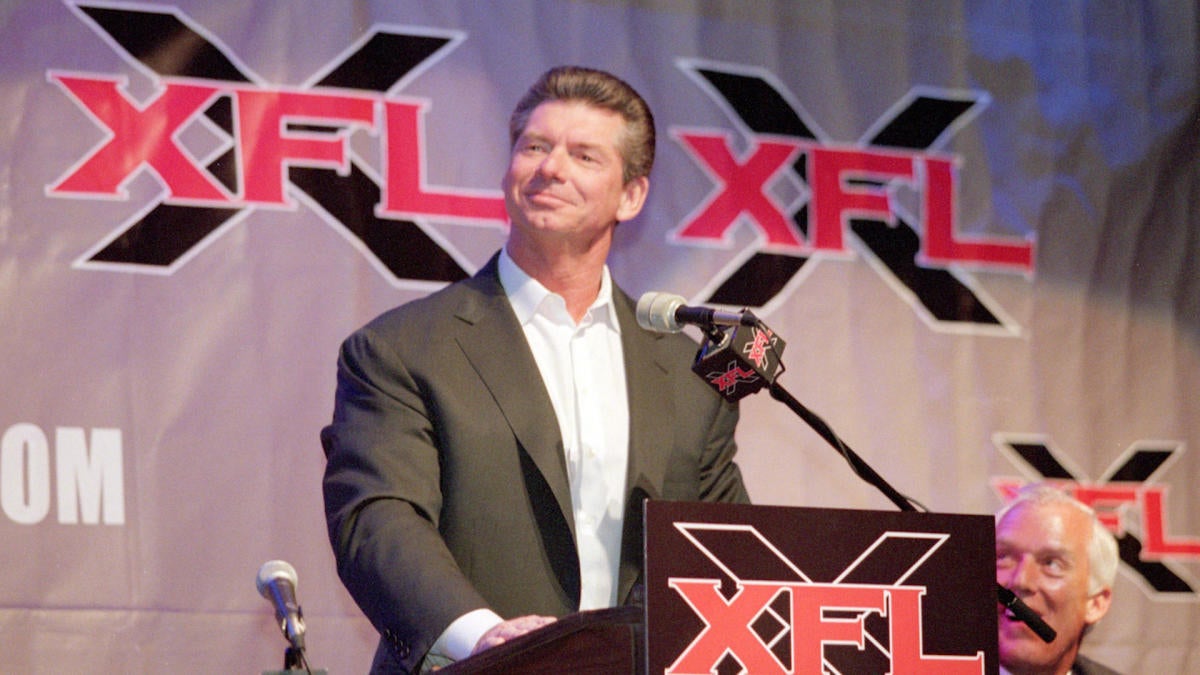 Super Bowl LIV is over, but that doesn’t mean football has to end. The XFL’s inaugural season is about to kick off with two games Saturday, Feb. 8, and two more Sunday, Feb. 9, as the startup league reboots from its previously failed venture from almost 20 years ago, and only one year after seeing the Alliance of American Football implode in spectacularly depressing fashion.

Vince McMahon, billionaire maestro of the WWE and creator of the XFL, hopes joining forces with XFL commissioner and league CEO Oliver Luck will help to avoid the pitfalls that doomed the developmental pro league nearly two decades ago, and they’re off to a solid start with funding and process, at least. They successfully executed their draft in late October that featured nearly 800 players tossing their name into the pool, and took the next step toward their [re-]inaugural opening day when they officially released the 2020 schedule in late 2019. The XFL will average two games per day — playing on both Saturdays and Sundays — with the playoffs set to begin in mid-April.

First let’s take a glance at the teams involved:

And now, the complete schedule, including dates and times for the playoffs and XFL Championship.

It’s key to note times for the Week 10 battles on Sunday are subject to change.

As you can see, the XFL consists of eight teams who’ll duke it out on weekend afternoons for the right to be the last one standing on April 26. The more astute eye will notice the season begins immediately following Super Bowl 54, which affirms their unwillingness to go head-to-head with the juggernaut that is the NFL. Their will be a one week bye between the playoff games and the championship, and that also coincidentally (or not so much) prevents a clash with the 2020 NFL Draft in Las Vegas — set to run from April 23-25.

The XFL Championship game will be held one day after the NFL Draft closes, and it’ll be interesting to see how player performance from the former impacts the decisions of scouts and general managers regarding the latter. If there are standout veteran players from the XFL, it could make some NFL teams think twice about the value they place on certain players and/or positions in the collegiate prospect pool; and this could be especially true in the later rounds and undrafted free agency.

That is, of course, if the XFL can successfully complete the season without suffering the same fate as the AAF.

To their credit, although they lasted only one season in 2001, they did play it to its conclusion, but are hoping this time around their stay won’t be so short-lived. And so it goes, the XFL is “back for the first time” on Saturday, Feb. 8.

Football has no offseason in 2020.