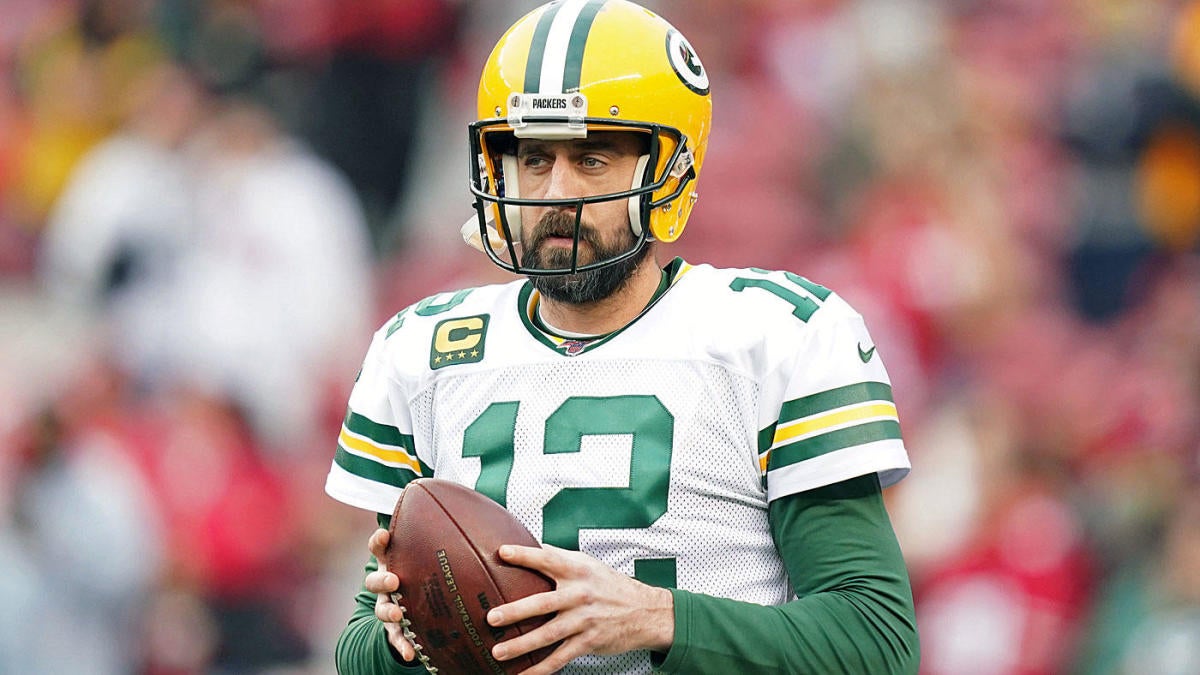 Green Bay Packers quarterback Aaron Rodgers is having some success playing another sport with the NFL offseason upon us. Rodgers is currently participating in the AT&T Pebble Beach Pro-Am and he’s off to a very good start.

On Thursday, Rodgers hit a shot on the 17th hole just four feet and two inches from the cup. As you can see from the video, it was one of the most impressive shots of the day at the famous California course.

The million dollar charity hole-in-one contest pits celebrities against one another and they can choose to donate any winnings to their favorite charity.

On Thursday, Rodgers ended up finishing second on the leaderboard and advanced to the finals after no one recorded a hole-in-one. In the top-three finals, Rodgers hit a shot 19 feet from the cup and donated $20,000 to the Wounded Warriors Project. NASCAR driver Harris Burton had the closest shot, which came within 10 inches of the hole.

Ultimately, country music star Jake Owen won the top prize of $100,000 for the Jake Owen Foundation after getting 6 feet and 4 inches from the cup.

The event goes until Sunday, as Rodgers will look to secure even more winnings for his charity of choice.