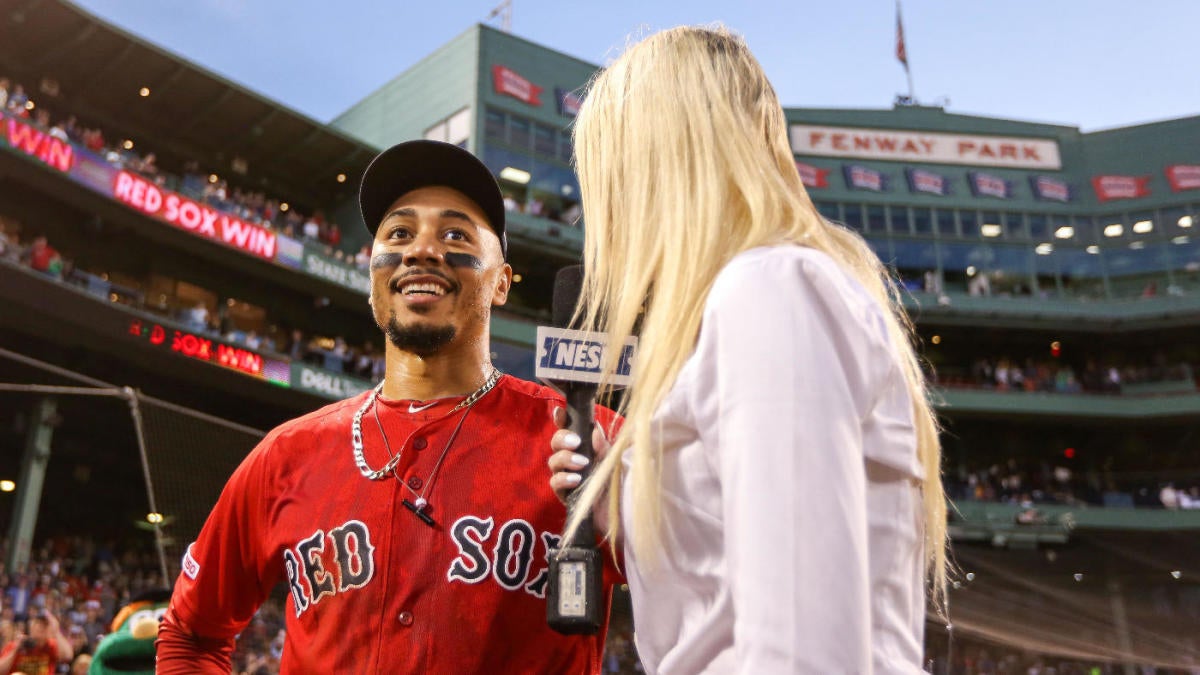 Clark is correct, of course. The trade was agreed to four days ago now and spring training begins next week. Betts and Price (and Verdugo, Graterol, Pederson, Stripling, Rengifo, etc.) don’t know where they’re supposed to report. Instead of preparing to join their new team, they’re in limbo. It’s a stressful time.Late Tuesday night, the Red Sox reportedly agreed to a three-team blockbuster trade that would send Mookie Betts and David Price to the Dodgers. The Twins are also involved. Here are the terms of the trade as we know them:It is not uncommon for teams to haggle over trade packages after reviewing medical reports, but that typically happens behind the scenes. Everything with the Betts/Price trade has been public and no one benefits from this. More than anything, it sounds like Clark is putting pressure on the Red Sox to wrap this up.The MLBPA is not the only unhappy party here. Angels owner Arte Moreno is irked the Pederson/Stripling trade is being held up, according to MLB Network’s Jon Heyman. The Dodgers are looking to move Pederson and Stripling to offset money after acquiring Betts and Price, but, if the Red Sox trade falls through, they’ll keep them.

The reason: Graterol’s medicals. The Red Sox reportedly found something they don’t like in his medical report — Graterol had Tommy John surgery several years ago and a shoulder issue last year — and are trying to renegotiate the trade. Specifically, they want an additional prospect from the Twins. As a result, the trade remains held up.

On Friday, MLB Players’ Association chief executive Tony Clark issued a statement ripping the trade and the holdup. He cites not only the delay, but also Graterol’s medical information being leaked. Here is Clark’s statement:”The proposed trades between the Dodgers, Red Sox, Twins and Angels need to be resolved without further delay. The events of this last week have unfairly put several players’ lives in a state of limbo. The unethical leaking of medical information as well as the perversion of the salary arbitration process serve as continued reminders that too often players are treated as commodities by those running the game.”In a separate move, the Dodgers will send Joc Pederson and Ross Stripling to the Angels for infielder Luis Rengifo and two prospects. None of that has been formally announced, however. The Betts/Price trade is not yet official and the Pederson/Stripling trade has not been consummated either.