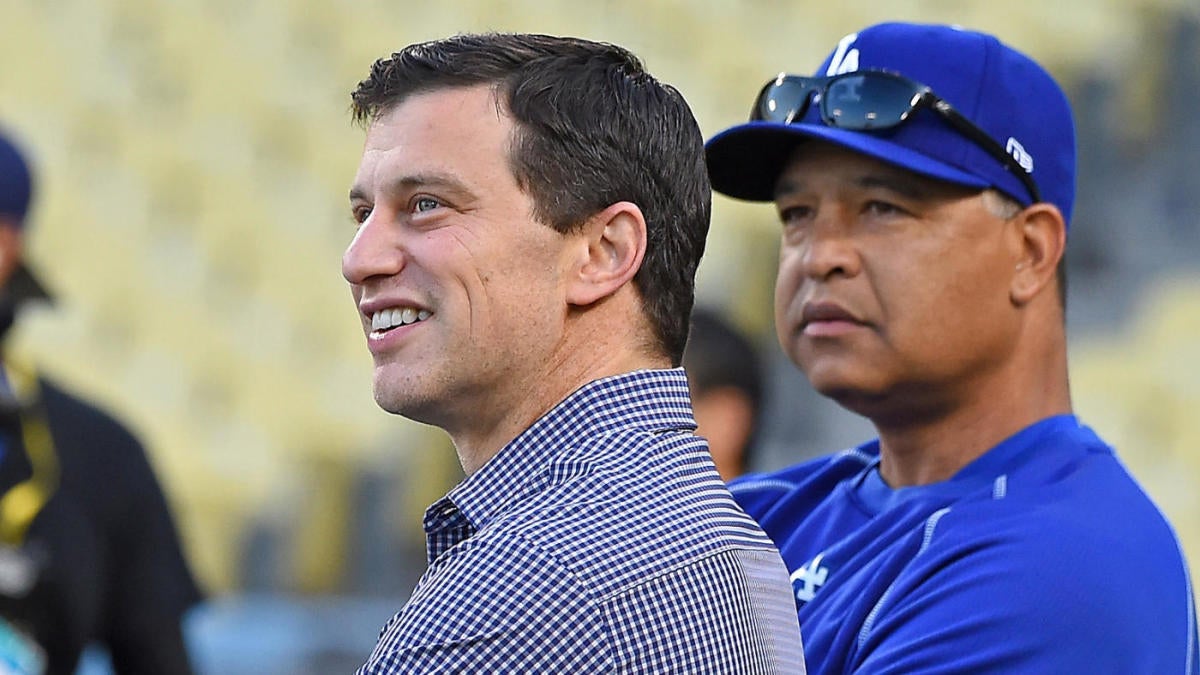 The Dodgers have won the NL West seven straight times, and that run that includes two pennants. It also, most notably, does not include any World Series rings.With these moves, Andrew Friedman has put his team in position to do that in 2020. We’ll see if the players can get it done this time around.

I love gambling, but I also like increasing my odds at winning. The Dodgers increased their odds on Tuesday night. The Dodgers spent the first three months of the offseason without making any major moves, but on Tuesday they woke up from hibernation by reportedly adding another franchise player to their roster in Mookie Betts via trade with the Red Sox and Twins. The deal is currently on hold because of an issue with the medicals of Twins right-handed prospect Brusdar Graterol, but there’s all parties remain confident that the move will be completed soon.

The regular season was likely not going to be a problem, but it hasn’t been one. Things need to break right in the playoffs and the best chance of that happening is having the best players. Depth isn’t really a big deal then. You take Betts over Verdugo and Pederson — considering they already have the other two outfield spots filled — every time and it’s not even close. Bingo. If the Dodgers don’t win the World Series next season, we’ll once again get to hear about how Andrew Friedman and his front office made a bad move. That would be misguided. Baseball is a marathon of a sport that condenses its playoffs into a sprint. Sometimes, the best team wins both (2016 and 2018 come to mind). Sometimes it doesn’t. The best bet isn’t to have one of the best marathon teams and hope the sprint comes through. The best bet is to put together the team with the best players and hope to watch them get it done in October. At some point, shouldn’t they just go bonkers in the offseason?Look, the Dodgers have been playing for the present instead of the future for years. They’ve watched from the dugout the last four seasons while the eventual World Series champion ousted them (2016 Cubs in NLCS; 2017 Astros in World Series; 2018 Red Sox in World Series; 2019 Nationals in NLDS).  Go back to the end of the Winter Meetings after watching the Dodgers come up short for a big-ticket free agent such as Gerrit Cole or Anthony Rendon. At the time, I wrote this: Still, it’s a lot more fun that they chose the aggressive, go-for-it route, no? Oh, and the Giants won three titles in a five-year span. Given all that along with the Dodgers’ seemingly-limitless resources both in terms of being able to run a high payroll and the massive organizational depth this front office has built both in terms of major-league talent and prospects … The Dodgers haven’t won the World Series since 1988. Consider what has happened since then. What if we told Dodgers fans before they’d win it all again, they would see all this and so much more. The Red Sox have won four. The Cubs also broke their “curse.” So did the White Sox. The Nationals weren’t even a remote consideration back in 1988 and just won it all. The Astros won it all while coming from the AL side. The Royals won one. The Blue Jays won two. Teams called the (Devil) Rays, Marlins, Rockies and Diamondbacks were added. That group alone has five pennants and three World Series titles. Did standing pat really seem like the right option? Really?  Let’s not complicate this. A former GM once said to me, “I’d rather just have the best players.” I offered up some opportunities that remained (not including Betts/Price, sadly) while also noting the team as constructed was likely good enough to win the World Series anyway. From that light, standing pat wouldn’t have been the worst thing in the world.