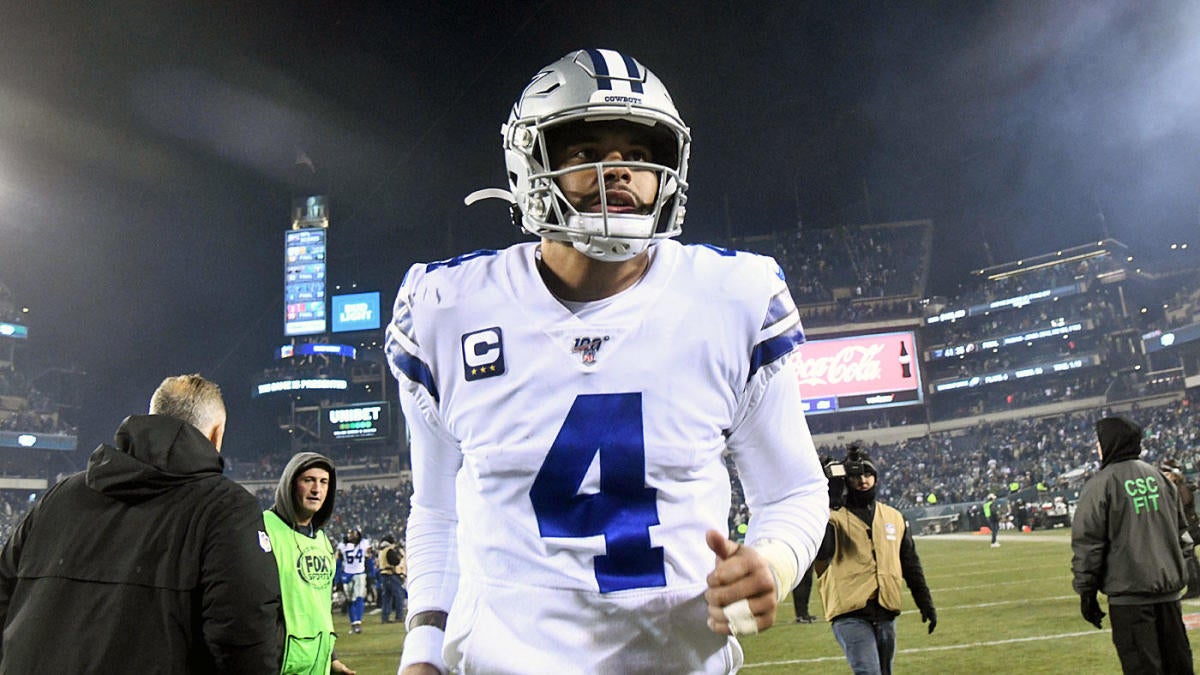 Last offseason, Cowboys quarterback Dak Prescott declined to sign the team’s long-term contract offer to see if he could increase his market value after the 2019 season. It’s safe to say that Prescott did just that after enjoying a career year that saw him throw for 4,902 yards with 30 touchdowns and just 11 interceptions. Prescott, whose rookie contract will expire this offseason, is surely hoping to receive a lucrative, long-term contract this offseason that would make him among the league’s highest paid quarterbacks.

With the new league year on the horizon, Cowboys vice president Stephen Jones believes that something will get done with regard to his quarterback’s contract sooner rather than later.

“We want to get this done,” Jones said Thursday, via Clarence Hill Jr. of the Fort Worth Star-Telegram. “Things are fixing to heat up. We want to put every foot forward and try to grind this out and get a deal done.”

During Super Bowl week, Prescott would not commit to participating in the team’s offseason workouts without a new deal in place. And while the Cowboys could use a franchise tag for $26.9 million, that is something the Cowboys reportedly want to avoid. The Cowboys would also run the risk of Prescott not signing the tag.

NFL teams have from Feb. 25 to Mar. 10 to franchise-tag players. While extremely unlikely, Prescott would be cleared to enter free agency if he is not tagged by the Cowboys and has not signed a long-term contract by March 18, the first day of the new league year. If tagged, the two sides would have until 4 p.m. on July 15 to come to terms on a long-term contract. If Prescott and the Cowboys can’t come to an agreement by then, he would have to play under the tag.

Another key date to keep in mind is April 6, the start of the Cowboys’ off-season program. As stated above, Prescott has not committed to attending these workouts if he is not under contract. This may be the biggest date to keep an eye on, considering that Prescott will have to learn a new offense under new Cowboys head coach Mike McCarthy.

While he won’t say how much money the Cowboys offered Prescott last season, Jones said that the team offered Prescott “significant money,” money that, per Jones, would have made Prescott one of the top-five highest paid quarterbacks in the league. And despite last year’s unsuccessful negotiations, Jones is confident that the two sides can come to an agreement sometime soon.

“I know he wants to get his contract in the rear view mirror and we want it too,” Jones said. “We want him to be treated well, financially and respectfully. We are going to have a real urgency to get this done.”