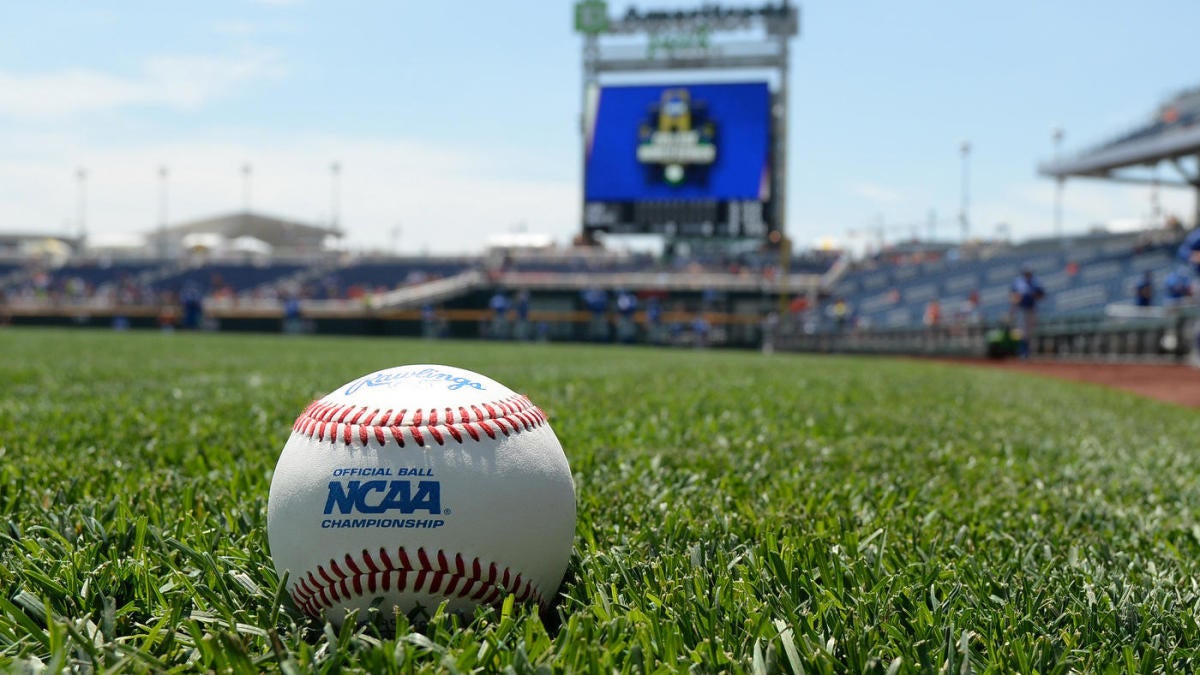 “I am very disappointed with this incident,” said head baseball coach Steve Rodriguez in a statement. “We do not condone such behavior and respect the thorough investigation and decision by the university on the matter and will move forward.”Neither the NCAA nor Baseball America rank Baylor in their preseason top 25. The Bears open their 2020 regular season with a three-game home series against Nebraska on Feb. 14. Baylor has failed to escape the regionals in the last three seasons.Major League Baseball has cracked down on rookie hazing in recent years — the league prohibits “dressing up as women or wearing costumes that may be offensive to individuals based on their race, sex, nationality, age, sexual orientation, gender identity or other characteristic” — but hazing is still prevalent in the amateur ranks. When the NCAA Division I baseball season begins next week, Baylor University will be shorthanded. Very shorthanded. On Friday, Baylor announced 14 members of the baseball team have been suspended for their involvement in a hazing incident that occurred last February. The two-game suspensions will be staggered over the next three weeks so the team does not have to play dangerously shorthanded (pitchers don’t have to be overworked, etc.).Baylor’s statement says the administration became aware of the incident last May and an investigation was immediately launched by the division of student life and the office of general counsel. They note neither drugs nor alcohol were involved. The identities of the players suspended and those involved in the incident were not released. “The University takes such matters very seriously. Our priority is to provide a safe and caring environment for all student-athletes,” said Baylor vice president and director of intercollegiate athletics Mack Rhoades in a statement. “This type of behavior is not reflective of the mission and vision of Baylor Athletics.”