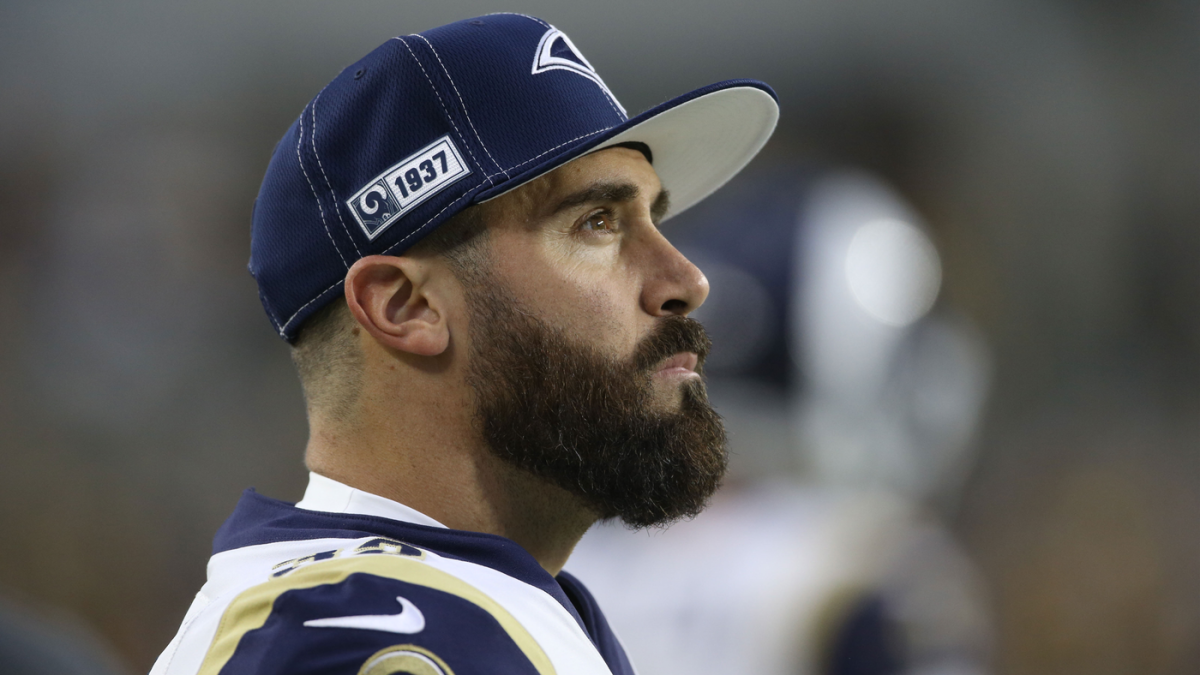 Eric Weddle has not missed a football game in four years, but now it appears he’s played in his last one. The 35-year-old Los Angeles Rams safety indicated in a Twitter post on Thursday that he has retired, sharing his career statistics with a salute to a “great run” of 13 seasons in the NFL. A six-time Pro Bowler and five-time All-Pro, Weddle originally signed a two-year contract with the Rams ahead of the 2019 season. L.A. could have saved more than $4 million by parting ways with the veteran defensive back this offseason, however, and he openly discussed the possibility of retirement before L.A.’s season finale. In fact, Weddle previously said that if he hadn’t signed with the Rams in 2019 — likely to chase one final run at the Super Bowl after coming up just short in the season prior — he would’ve simply retired a year earlier.

A California native, Weddle shouldn’t have much trouble assimilating into West Coast life after a one-year run with the Rams. But he’ll perhaps best be known for his stints with the Baltimore Ravens and then-San Diego Chargers. A second-round draft pick of the Chargers back in 2007, he lit up the stat sheet in his sophomore campaign — his first as a starter — with 127 tackles, then only got better from there. Active for all but seven games during a nine-year stay in San Diego, Weddle led the NFL with seven interceptions in 2011, his first Pro Bowl season, and twice more topped 100 tackles while helping the team to four playoff runs, including an AFC Championship appearance.

A coveted free agent upon hitting the market in 2016, Weddle and his signature beard were similarly embraced in Baltimore, where the veteran safety became a core presence for a Ravens defense that steadily improved, helping the club snap a three-year postseason drought in 2018. In three years with the Ravens, Weddle never missed a game, totaling 10 interceptions and three forced fumbles.

At age 34 with the Rams, Weddle also appeared in all 16 games and eclipsed 100 tackles for the fourth time of his career.