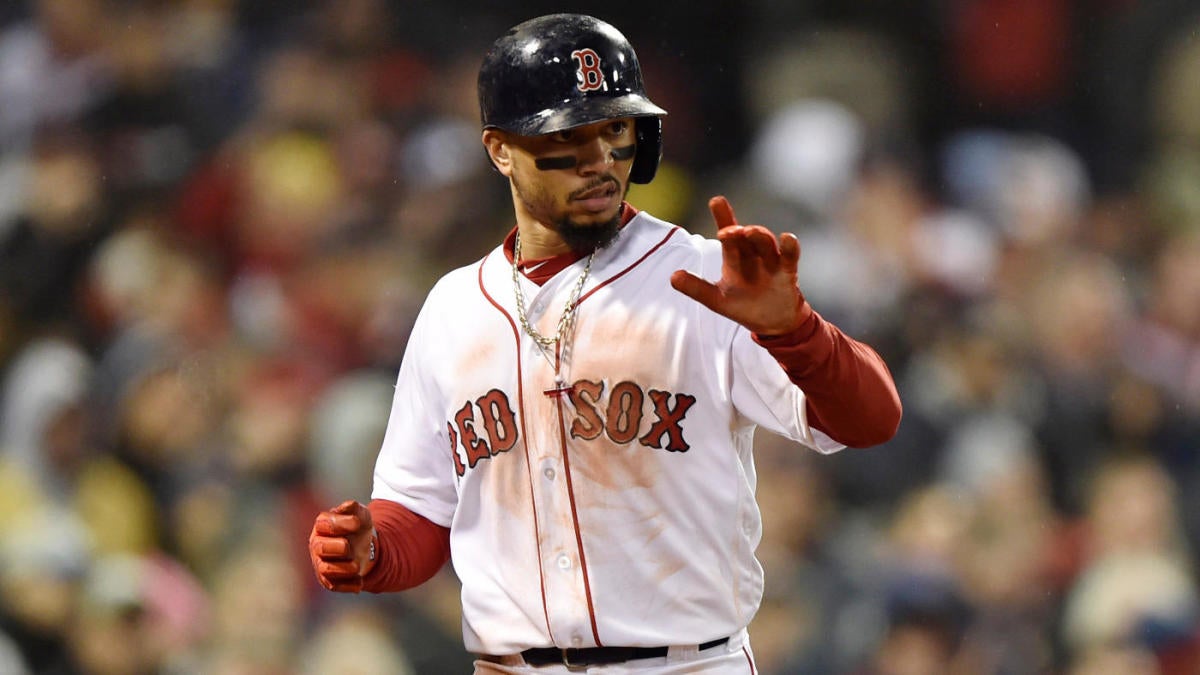 Here’s what Ken Rosenthal of The Athletic reports: The Angels of course knew Pederson was bound for an arbitration hearing when they agreed to trade for him, but perhaps there’s a contingency in the deal based on how the hearing goes.

Despite all these unexpected obstacles, though, it appears Betts and Price will eventually be Dodgers and that Pederson and Stripling will be Angels.

This sort of thing does occasionally happen with trades, but the scale of this one and the fact that three teams are involved complicates matters. Since reports of the Betts trade broke, the Red Sox have come under heavy criticism for the deal, in which they’re dealing away one of the best players in franchise history in exchange for salary relief.

Elsewhere, the related deal in which the Dodgers tapped into their outfield surplus to sent Joc Pederson (and Ross Stripling) to the Angels may have also hit a snag. Here’s more from Rosenthal:  Here’s the full layout of Tuesday’s initial trade before the medical reviews got in the way:The reported three-way trade that will send Red Sox star outfielder Mookie Betts to the Dodgers is on hold because of an issue with the medicals of Twins right-handed prospect Brusdar Graterol. While there’s still hope the trade will be finalized, with the Red Sox talking to Twins about an altered deal, some involved have expressed skepticism, according to Jon Heyman. (Mark Feinsand of MLB.com notes that the sides believed they made progress on Thursday.) Presuming the swap does happen, additional players or cash will likely be involved. The Red Sox, after viewing the medical records of Twins right-hander Brusdar Graterol, projected him more as a reliever than as a starter, according to sources involved with the discussions. As a result of that valuation, the Sox might ask for an additional player and/or money to bridge the gap, though it is unclear whether the player would come from the Twins or Dodgers, sources said.Graterol, 21, is a hard-throwing prospect who also boasts a wipeout slider. However, his high-effort delivery in tandem with his lack of a third pitch led many analysts to project him as a reliever. The Red Sox, presumably, saw him as a future starter until his medicals revealed something that caused them to change that expectation. Graterol previously underwent Tommy John surgery in 2015 and last season was limited by shoulder issues. As Rosenthal notes, the Red Sox may leverage those concerns to add to their return for Betts.