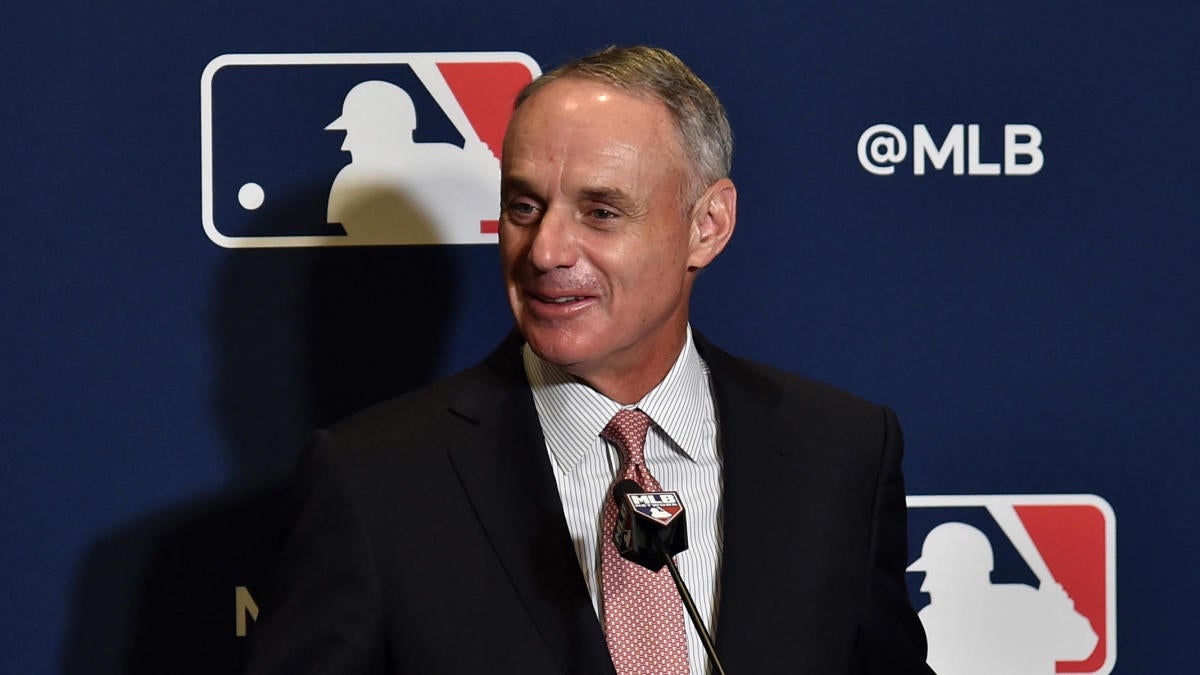 Manfred also said on Thursday that MLB is all but certain to implement new video-equipment guidelines ahead of the 2020 season. He feels that teams have too much access to real-time video during games, encouraging and enabling improper behavior. Manfred, who spoke to the press on Thursday following an owners meeting, said that his ruling will not include punishment for Red Sox players. “We have the right to discipline players right now. I’m absolutely convinced of that fact,” he said, per ESPN. “We made a decision in the Houston investigation that in order for us to get the facts that we needed, somebody had to get immunity.”Dombrowski was fired in September, and has since been replaced by former Tampa Bay Rays executive Chaim Bloom. The Red Sox parted ways with Cora after Manfred released his report on the Astros’ sign-stealing scandal, as Cora was identified as a ringleader of the operation. (Cora, for his part, will receive at least a season-long suspension in all likelihood.) The Red Sox have not yet named a replacement for Cora. Major League Baseball hopes to conclude its investigation into the Boston Red Sox’s alleged high-tech sign-stealing ahead of next week, when pitchers and catchers are scheduled to report, according to commissioner Rob Manfred. If and how Manfred intends to penalize the Red Sox is unknown. Boston no longer employs the general manager (Dave Dombrowski) or manager (Alex Cora) the club had during the 2018 season, when it was alleged to have improperly used the replay room to steal signs during games. While Manfred didn’t punish any Astros players last month, he did penalize the organization by fining it million (the maximum under the Major League Constitution), stripping it of four draft picks, and suspending both general manager Jeff Luhnow and manager AJ Hinch for the season. (Both Luhnow and Hinch were subsequently fired and replaced by external hires.)