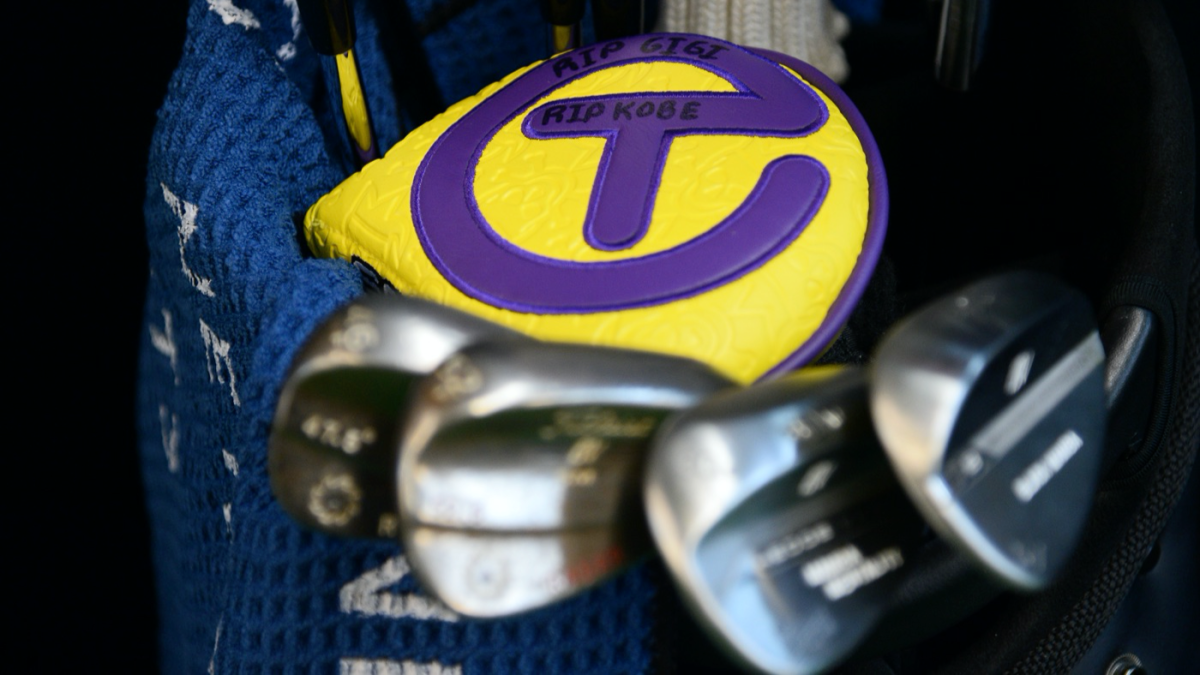 If you want to play with Justin Thomas’ wedges, it’s going to cost you, but at least you can know that your money is going toward a good cause.

Thomas, who stamped his Titleist wedges with Kobe Bryant nicknames and memories — “81 points,” “Kobe Bean Bryant,” “Black Mamba” and “Mamba Mentality — for last week’s Waste Management Phoenix Open (where he finished T3), is auctioning them off this week on charitybuzz.com. All proceeds will go to the MambaOnThree Fund, which “exists to honor & support loved ones of the 7 other victims involved in the tragedy that occurred on Jan. 26, 2020.”

The wedges themselves are pretty awesome, and I suspect they’ll go for a boatload when the auction ends Feb. 19. The expected value on the auction is $5,000, but they’re already up to $7,000 with 26 bids.

“It’s weird because I’ve never met him,” said Thomas last week. “I’ve always wanted to meet him, but it’s just for someone to have an impact on somebody that I’ve never met, never been around, is bizarre. And yeah, it’s crazy, it’s sad. I think what really got me is just how he lost his life just being a dad and being a great dad and the fact that his daughters are never going to be able to spend any time with him anymore was just like, for me, just really hard to kind of comprehend and deal with.

“I have the stampings on my wedges. I was getting new wedges anyway so the timing worked out well to put some stamps on there for him. Just, I’ve always been a huge fan of his. I’ve always loved watching him play, just loved hearing about his work ethic and stuff that he did on and off the court and how he just always worked harder than everybody else. Obviously, he’s freakishly talented but why he was better than everybody else because he was going to work harder to get there and just kind of will himself to be a winner. And that’s something that I hope to do when I’m out there playing, when I have a chance to win the tournament, I want to have that Mamba mentality, if you will, to try to close it out.”

Thomas didn’t close it out on Sunday (though he closed with 65 to tie Bubba Watson for third), but this move is far more important than winning that tournament would have been.

Here’s a look at the four wedges.