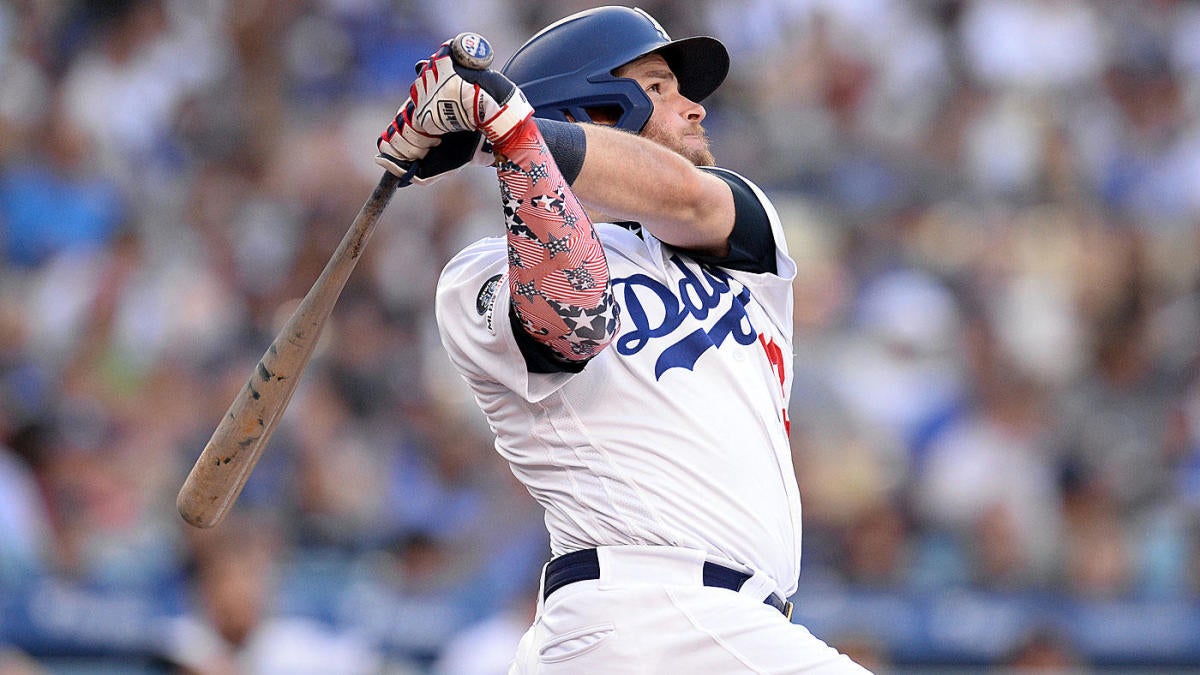 The Dodgers and slugging infielder Max Muncy have agreed to a three-year contract extension, the team announced Thursday. According to Ken Rosenthal of The Athletic, the deal is worth million and also includes a .5 million option/.5 million buyout for a fourth year. That means potentially the extension will run through 2023 and buy out one of Muncy’s free agent years. Muncy, 29, was originally signed as a free agent early in the 2017 season after being released by the Athletics. After rebuilding his swing, Muncy emerged as a key contributor for the Dodgers in 2018. Over two seasons with the Dodgers, the lefty-swinging Muncy has batted .256/.381/.545 (145 OPS+) with 70 home runs and 162 unintentional walks in 278 games. He’s put up those numbers while seeing time at first base, second, and third. Muncy made the All-Star team last season and in 2020 figures to be the Dodgers’ primary at first base as Cody Bellinger remains in the outfielder and top prospect Gavin Lux takes over at second base. Prior to being signed by the Dodgers, Muncy had a career major league slash line of .195/.290/.321 with five home runs in 96 games for Oakland. That huge leap in production makes Muncy’s reinvention in the latter half of his twenties particularly impressive and unlikely. Muncy was originally drafted by the A’s in the fifth round out of Baylor in 2012. Muncy is arbitration-eligible for the first time this offseason, so this extension gives him his first big payday and lifetime financial security. For the Dodgers, they get cost certainty as Muncy enters his higher-salary years. As noted, Muncy’s eventual free agency will be delayed by one year in the very likely event that the Dodgers exercise their club option on the back end of this contract.