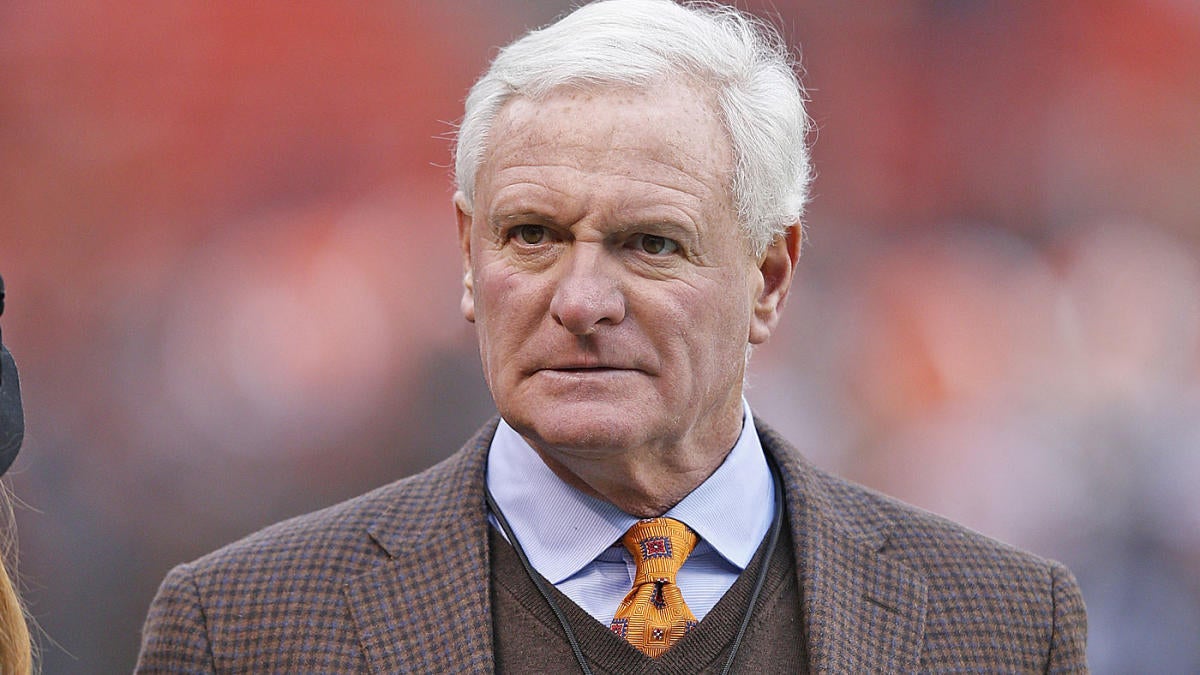 The Cleveland Browns fell woefully short of expectations in 2019, going just 6-10 after many fans and prognosticators had picked the Browns to end their 17-year playoff drought. Instead, the Browns and their fans endured a tumultuous season that included a third-place finish behind the Ravens and Steelers in the AFC North division standings and the eventual firing of first-year head coach Freddie Kitchens. The Browns also endured off-field controversies that included Baker Mayfield’s contentious relationship with the media, rumors of Odell Beckham’s desire to play elsewhere and Myles Garrett’s indefinite suspension following his altercation with Steelers quarterback Mason Rudolph.

Despite all the things that went wrong in 2019, the Browns have decided to raise ticket prices for the 2020 season. According to Fox 8 Cleveland, ticket prices for nearly 40% of the seats inside FirstEnergy Stadium will see a price increase of $5 or less. Roughly two-thirds of the stadium will increase by $10 or less per game.

“We have a deep appreciation for the support of our season ticket members and fans,” team vice president of communications Peter John-Baptiste said in a statement. “We will always prioritize providing affordable options for all, while looking at ticket prices throughout the NFL to determine our structure.

“The last 12 years, our ticket prices have remained flat in many areas. After careful consideration and discussion, we created a moderate increase that will still fall within the four least expensive season tickets in the NFL. We fully understand that our results on the field have not met expectations, either ours or our fans, and we are working hard to create the success that our fans truly deserve.”

This season will mark the third time the team has raised ticket prices since 2008, a year after the team posted their last winning season. The team dropped prices in certain parts of the stadium in 2017, a year after the Browns suffered through a 1-15 season on their way to a 1-31 record over a two-year span.

After a 7-8-1 season in 2018 and an offseason that saw the Browns acquire Beckham and former Pro Bowl running back Kareem Hunt, the Browns hit their season ticket member maximum for the 2019 season. And despite their disappointing season, the Browns sold out each of their eight home games in 2019.

Along with hosting AFC North foes Baltimore, Cincinnati and Pittsburgh, the Browns will also host the Colts, Texans, Eagles, Redskins and Raiders in 2020. The 2020 season will mark a new chapter in franchise history, as the Browns have replaced former head coach Freddie Kitchens with Kevin Stefanski, who recently served as the Vikings‘ offensive coordinator. The Browns are still in search of their first playoff berth since 2002 and their first winning season since 2007.