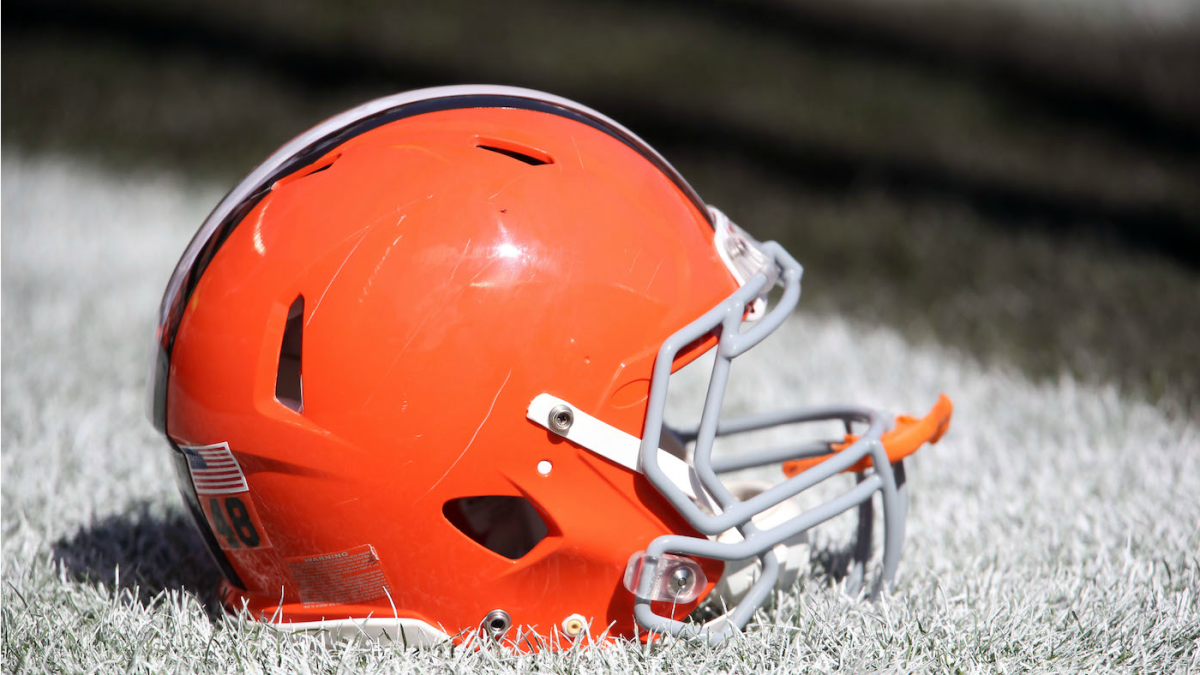 Four days ago, Joe Woods was in the Super Bowl as the 49ers‘ defensive backs coach/passing game coordinator. On Thursday, Woods agreed to become the Browns‘ new defensive coordinator, according to Tom Withers of the Associated Press. The 49-year-old coach broke into coaching at Muskingum University, a Div. III program in Ohio, in 1992. Woods would coach at six different schools over the next 11 years before becoming the Buccaneers‘ defensive quality control coach in 2004, a position he served in for two seasons. Woods would spend eight seasons as the Vikings‘ defensive backs coach before filling that same position in Denver from 2015-16, earning a Super Bowl ring following the Broncos‘ victory over the Panthers in Super Bowl 50.

Woods was promoted as the Broncos’ defensive coordinator in 2017, a position he served in for two seasons before joining the 49ers’ staff in 2019. During his one season in San Francisco, the 49ers went from 11th to first in the NFL in pass defense, allowing an average of 169.2 passing yards per game during the regular season. In the playoffs, the 49ers recorded as many interceptions (7) as they did touchdown passes allowed while holding Kirk Cousins, Aaron Rodgers and Patrick Mahomes to an average of 261.3 passing yards per game. The 49ers’ defense had mostly held Mahomes in check for the first 50 minutes of Super Bowl LIV before Mahomes led the Chiefs on three consecutive scoring drives en route to a 31-20 victory.

Woods has recent experience coaching against new Browns head coach Kyle Stefanski, as Stefanski was Minnesota’s offensive coordinator during San Francisco’s divisional round victory over the Vikings. Both Woods and Stefanski joined the Vikings’ coaching staff in 2006 and would spend the next eight seasons together in Minnesota.

The Browns have quickly re-assembled their coaching staff after parting ways with one-and-done head coach Freddie Kitchens shortly after the conclusion of the 2019 season. Alex Van Pelt is the team’s new offensive coordinator, while Andrew Berry will replace John Dorsey as the team’s general manager. Berry, 32, has spent over a decade in the NFL, spending six years in the Colts‘ scouting department before being named the Browns’ vice president of player personnel from 2016-18. He spent the 2019 season as the Eagles‘ vice president of football operations.

Berry, during his introductory press conference on Wednesday, detailed what type of intangibles the Browns are looking for from their players moving forward.

“You probably will get sick of me saying it and Kevin saying it, but smart, tough and accountable,” Berry said, via Cleveland.com’s Terry Pluto. “That accountability is on the field, in the building and off the field. That really is our profile.”