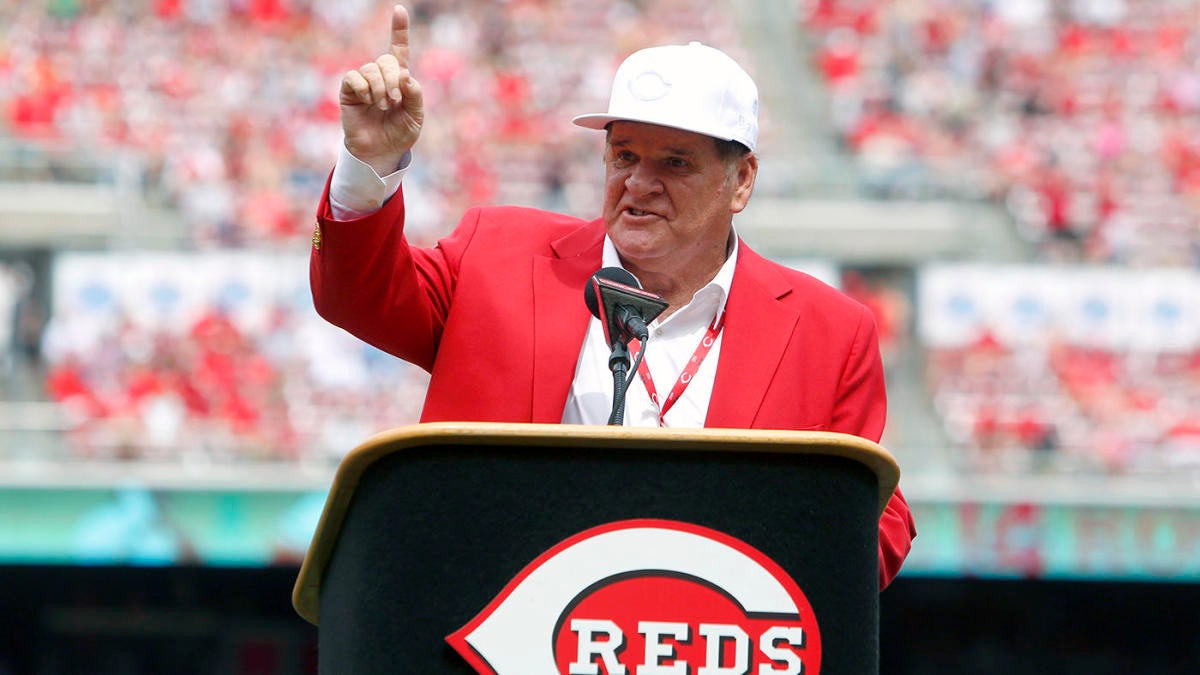 Rose and his attorney have submitted to MLB commissioner Rob Manfred a 20-page petition for reinstatement, according to ESPN’s Don Van Natta Jr. In that petition, Rose cites the recent Astros sign-stealing scandal and the fact that no player was punished for it as evidence in his favor. Rose initially denied betting on baseball for years, but then in 2002 he admitted to having bet on the sport as manager of the Reds. In 2015, he finally admitted to betting as a player. The problem from Rose’s standpoint is that gambling on MLB games is expressly punishable with a permanent ban. Rule 21 reads: The petition also says that Rose wants a meeting with Manfred to discuss reinstatement.Rose, now 78, has been on the permanently ineligible list since 1989, when he agreed to that punishment as a consequence of his gambling on MLB games — alleged at the time but since confirmed. In his agreement with then commissioner Bart Giamatti, Rose was permitted to apply for reinstatement, which he has done multiple times over the years. Most recently, Rose asked Manfred for reinstatement in 2015, but his request was denied, just as all the others have been.

Rose spent parts of 24 seasons as a player in the majors, and he ended his career as the all-time MLB leader in hits, at-bats, and games played. Rose also managed the Reds for parts of six seasons. Over that span, he went 412-373 (.525).

This time, however, Rose and his attorney argue that Rose’s punishment is out of step with what’s been levied against users of performance enhancing drugs and, most recently, those who took part in the Astros’ electronic sign-stealing scheme. The petition reads in part: “There cannot be one set of rules for Mr. Rose and another for everyone else. No objective standard or categorization of the rules violations committed by Mr. Rose can distinguish his violations from those that have incurred substantially less severe penalties from Major League Baseball.”

Rule 21 MISCONDUCT, (d) BETTING ON BALL GAMES, Any player, umpire, or club or league official or employee, who shall bet any sum whatsoever upon any baseball game in connection with which the bettor has a duty to perform shall be declared permanently ineligible.

All-time MLB hits leader Pete Rose has once again petitioned MLB for reinstatement, and this time he’s cited the Astros sign-stealing scandal as evidence for his case. There are no such rulebook mandates for PED use or, more relevant to Rose’s current petition, stealing signs — even via electronic means — as our own Matt Snyder recently pointed out. As such, Rose’s latest efforts likely amount to a longshot. As Van Atta Jr. notes, MLB has yet to comment on Rose’s latest petition.