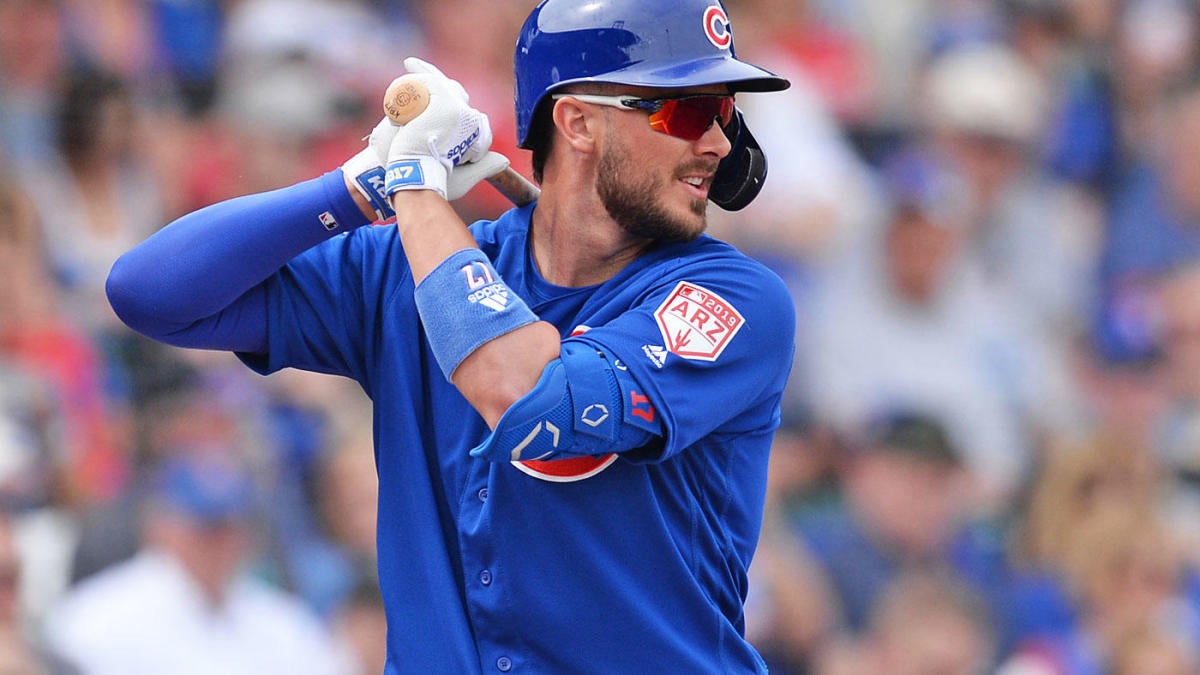 The Rockies announced a few minor-league signings on Wednesday and most notable is pitcher Ubaldo Jimenez. Jimenez was an All-Star who finished third in NL Cy Young voting in 2010 when he went 19-8 with a 2.88 ERA (161 ERA+), 1.16 WHIP and 214 strikeouts in 221 2/3 innings. That season, he threw the only no-hitter in Rockies history. The focus now shifts to the remaining free agents, starting with Yasiel Puig, and the trade market. Let’s take a look at one big trade target to start.

The Cubs could certainly use more depth, but they have enough talent to make a run at the Central again along with a few tweaks and a new manager who could possibly shake up the comfort level. Maybe they’ll just hold Bryant. Well, baseball fans, we’ve almost made it. Wednesday meant it was now less than one week until pitchers and catchers report to camp for many MLB teams. Plus, Tuesday night was explosive with the Dodgers swinging the trade for Mookie Betts and David Price in a three-team deal that also involved the Twins. L.A. also sent Joc Pederson and Ross Stripling to the Angels. Left-hander James Paxton has had back surgery and will miss three to four weeks before he’s back on the hill, per the Yankees. Full story here, and here’s why I think the rotation can absorb this blow.  Meanwhile, there’s still some sentiment the Cubs are going to stand pat from here on out. That wouldn’t be a problem in the clubhouse. Anthony Rizzo was on ESPN radio in Chicago on Wednesday and said, “we got two years left with this guy. We got two years left with a lot of core guys, why don’t we try to win another World Series in the next two years?” on Rizzo’s comments can be found here (he mentions Bryant around the 11-minute mark). Still, there figures to be interest and rumors surrounding him for the next few days and weeks. This won’t be the last we discuss Bryant in trade rumors before the season starts.

Ubaldo back with Rockies

Before the dust even settled on the Betts trade, Kris Bryant’s name was on the minds of baseball fans. It was only natural. We’d been hearing about a possible Bryant trade all offseason, though it was held up by his service-time grievance. That was resolved last week and we now know Bryant has two more years of team control. I mentioned a group of teams for whom Bryant made sense (though we’ve now removed the Dodgers). Here’s the latest on Bryant