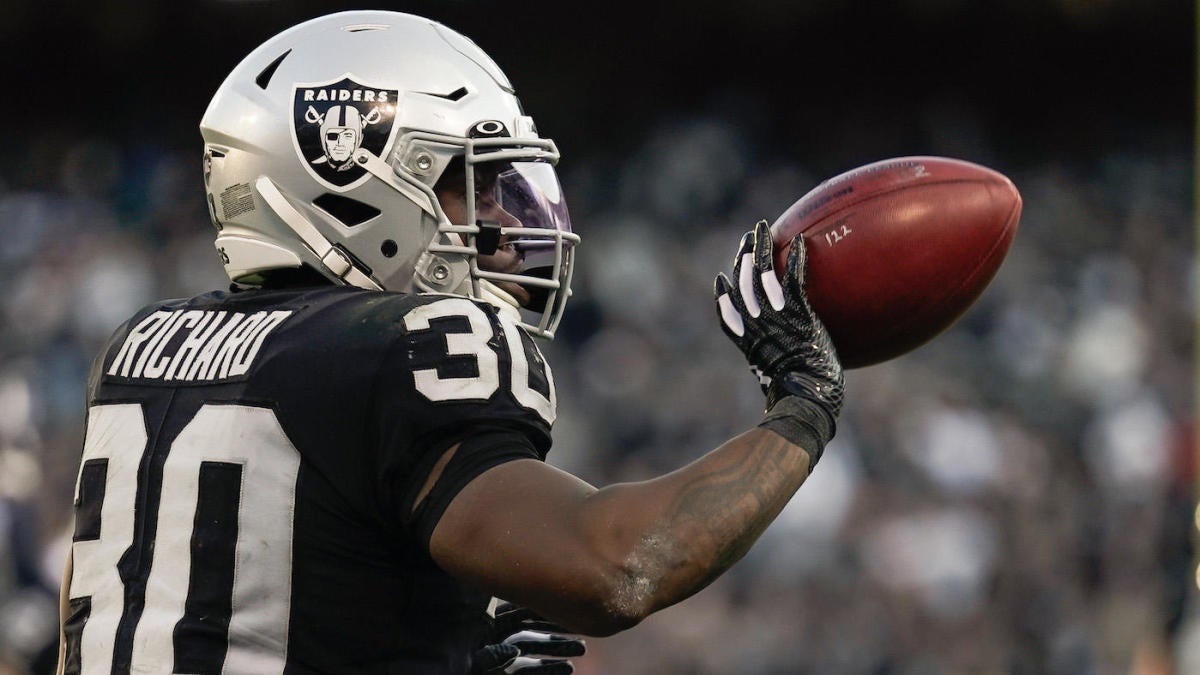 The Las Vegas Raiders are reportedly bringing back one of their most versatile weapons as they make the move to Nevada. On Wednesday Ian Rapoport of the NFL Network reported that Raiders running back Jalen Richard had agreed to terms on a contract extension. Rapoport says the deal is for two years and worth $7 million. He gets up to $8 million with $4.6 million fully guaranteed.

A product of Southern Mississippi, Richard joined the Raiders as an undrafted free agent following the 2016 NFL Draft. Many will remember his NFL debut against the New Orleans Saints, when he took his first carry 75 yards to the house in the 35-34 victory.

Once Jon Gruden took over with the Raiders, he gave Richard more responsibility in the receiving game and on third down. According to Marcus Mosher of USA Today, over the last two seasons, Richard has caught 104 of his 124 targets and averaged nearly nine yards per reception. He may be one of the more unheralded receiving backs in the NFL, and the Raiders clearly have a plan for him moving forward even with Jacobs as the unquestioned starter.

The Raiders also have DeAndre Washington set to hit free agency, who started a few games late in the season when Jacobs was out with a shoulder injury.