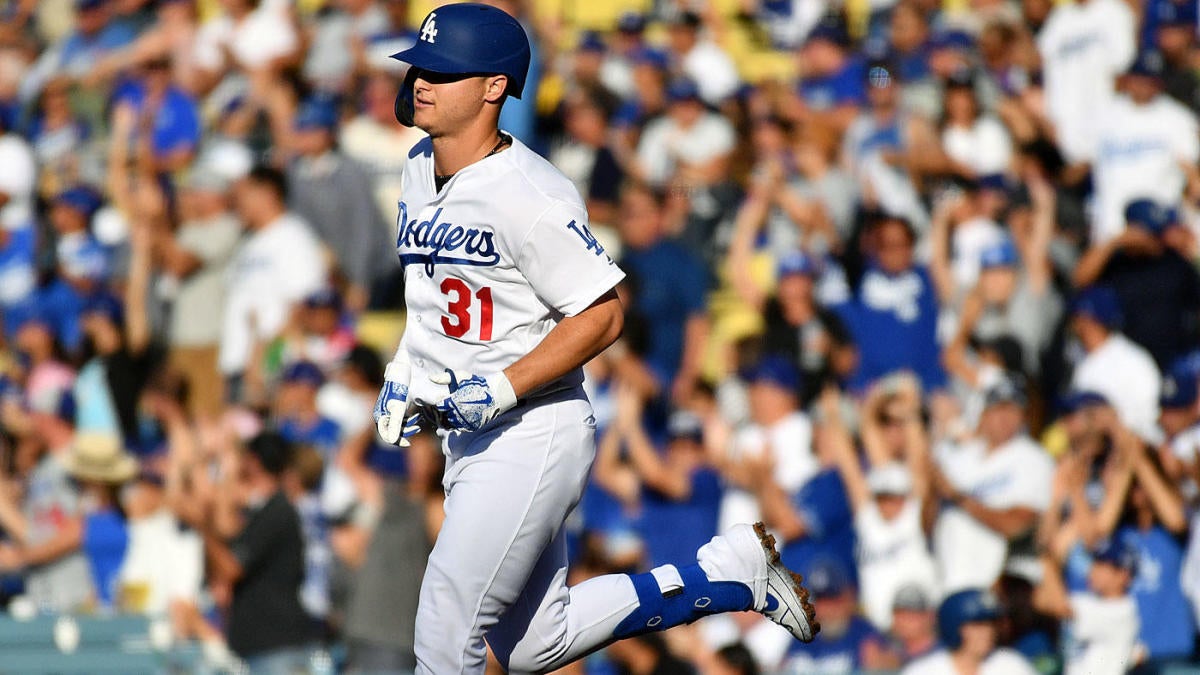 I’m not sure if the Angels want to lead Pederson off due to his low batting averages, but he gets on base at an above-average clip (.339 vs. a league average of .323 last year). If they could stomach this in front of Mike Trout, Rendon and Shohei Ohtani (not to mention the possibilities with Justin Upton, Pujols and La Stella), this is one of the most powerful offenses in the AL. Take a look at the homer potential: Now, Joc Pederson is a good player who hit 36 homers with a 127 OPS+ and 3.3 WAR last season, but was very split-heavy (he had a .920 OPS against righties and .505 against lefties last year). The Dodgers essentially swapped him out for Betts in a way here. This is especially true given that Pederson is also a free agent after next season.  The Dodgers took on money on Tuesday, but they also were able to mitigate some of that with Pederson’s estimated .5 million (he’s in arbitration) going off their books.

Let’s look at this move from the perspective of each team. The deal made sense from both sides here after the Dodgers grabbed Betts. Even after sending outfielder Alex Verdugo to Boston in the Betts deal, the Dodgers could absorb the loss to Pederson due to depth. The starting outfield figures to be A.J. Pollock, Cody Bellinger and Betts with Enrique Hernandez and Chris Taylor as obvious non-starter options who can hold their own in the outfield. Another touted prospect in D.J. Peters (who played in 57 Triple-A games last season) isn’t far off, either.

As a bonus, Rengifo provides back some infield depth. He hit .238/.321/.364 with 1.6 WAR in 108 games last season for the Angels at age 22. He could be interesting and we’ve seen the Dodgers unlock potential from the likes of Andrew Toles to Taylor to Max Muncy and Justin Turner. The Angels’ infield is already full with Albert Pujols, Tommy La Stella, Andrelton Simmons and Anthony Rendon. David Fletcher would be the backup here. Sure, Rengifo was extra depth but the better player right now between the two is Pederson.

The big news of the Tuesday night in baseball was the blockbuster trade that sent Mookie Betts and David Price from the Red Sox to the Dodgers in a three-team deal that also involved the Twins (full story here). But it wasn’t the Dodgers’ only move of the night. In a subsequent transaction, the Dodgers sent Joc Pederson to the cross-town Angels in exchange for infielder Luis Rengifo, according to ESPN’s Jeff Passan. Ken Rosenthal of The Athletic reported righty Ross Stripling will also go to the Angels, and ESPN’s Kiley McDaniel says outfield prospect Andy Pages is heading from the Dodgers’ farm system to the Angels’.