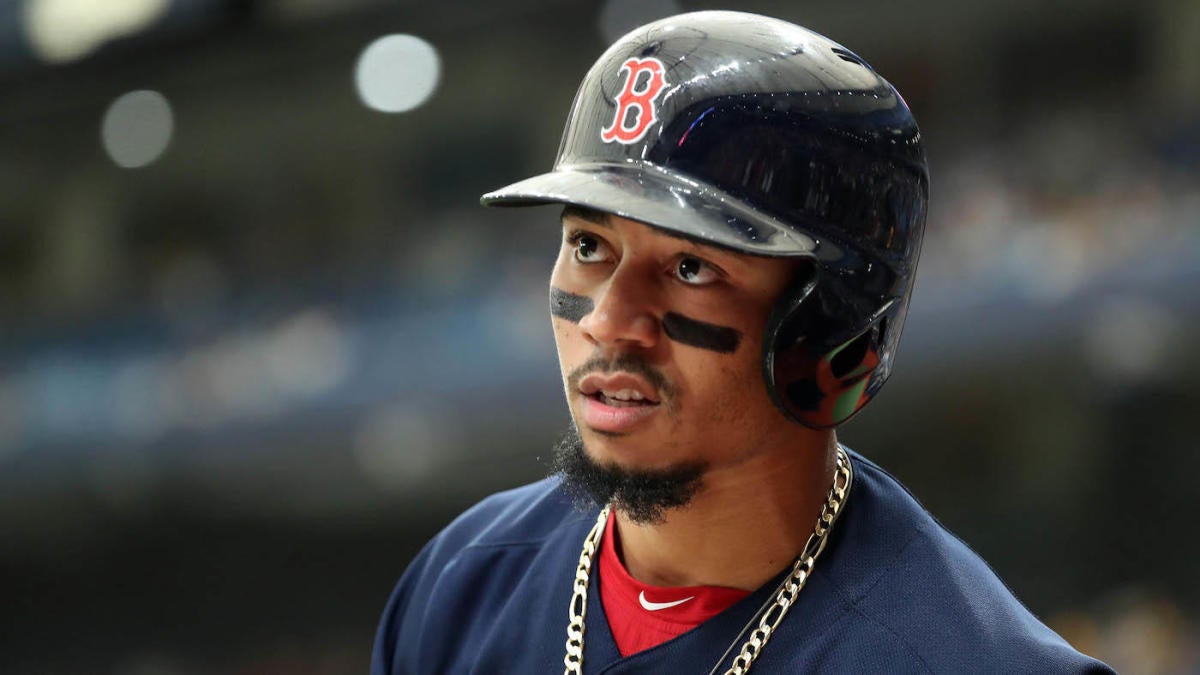 Our friends at SportsLine are here to answer that question. The Sportsline projection model now predicts L.A. will win more than 106 games next season, and the team’s chances of winning it all for the first time since 1988 went up more than five percent. The Dodgers have a 45.5 percent chance to win the National League pennant in 2020 and a 29.2 percent chance to win the World Series, according to Sportsline.Change29.263.4

+2.4Los Angeles will have two former MVPs in its outfield in 2020. Betts will likely take over at right field (although he can play any spot in the outfield) and Cody Bellinger will man center field. Betts also adds a right-handed batter to the Dodgers’ left-handed heavy lineup. There’s an added benefit of adding Price to their rotation after they lost two left-handed starters, Hyun-Jin Ryu and Rich Hill, in free agency.