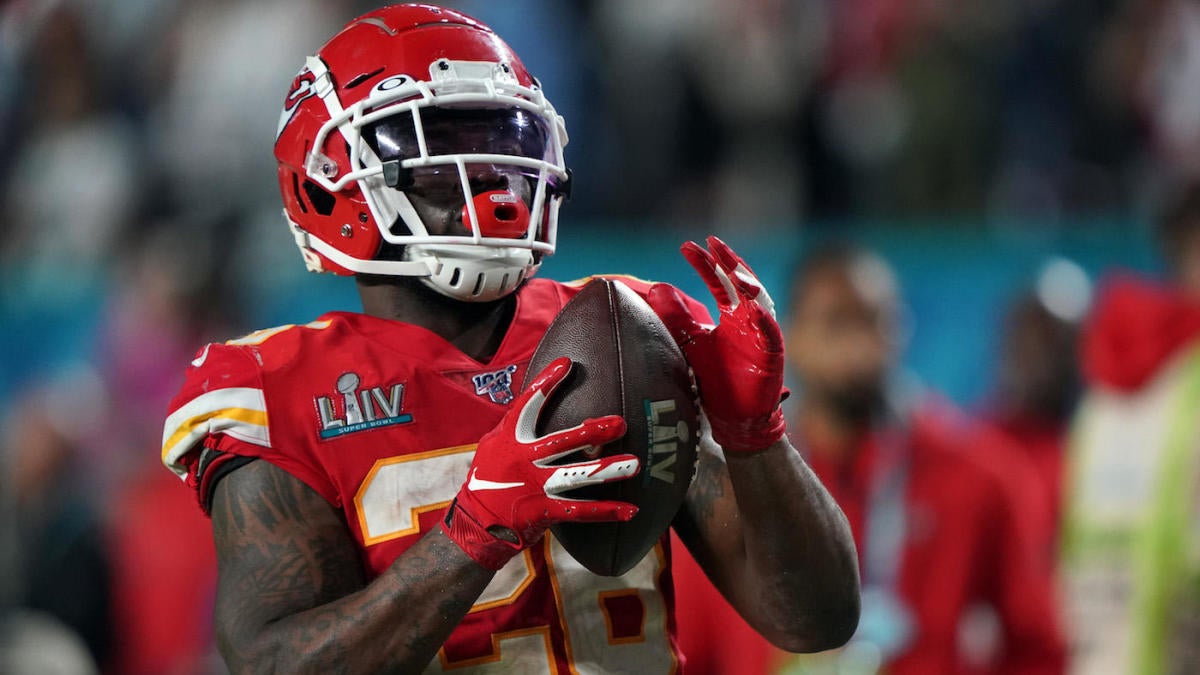 The Kansas City Chiefs defeated the San Francisco 49ers, 31-20, in Super Bowl LIV last Sunday, and both teams were led by running backs who were overlooked by all 32 clubs. Chiefs running back Damien Williams entered the league as an undrafted free agent out of Oklahoma back in 2014. After a stint with the Miami Dolphins, he found himself with the Chiefs and worked all the way up to starter. In the postseason, he rushed for 196 yards and scored six total touchdowns. Many thought he should have won Super Bowl MVP instead of Patrick Mahomes, as he became the first player in Super Bowl history to record 100 rushing yards and a rushing and receiving touchdown.

As soon as the final whistle blew in Miami last Sunday, Williams chased down 49ers running back Raheem Mostert to congratulate him, since he shared a similar background.

One year after Williams, Mostert entered the league as an undrafted free agent out of Purdue. He found himself getting cut six different times before he finally found a home with the 49ers. After recording 261 yards and one touchdown last season, the 49ers inked him to a multi-year deal, which ended up being an outstanding decision.

Mostert rushed for a career-high 772 yards and eight touchdowns in his first full NFL season. He willed the 49ers past the Green Bay Packers in the NFC Championship game by rushing for an eye-popping 220 yards and four touchdowns.

“Don’t let this be the end of our journey,” Williams told Mostert.

As former undrafted players, both know the dedication and work that it took to secure a roster spot and then make it to the Super Bowl. Williams and Mostert were the last two running backs standing this season, and Williams made sure to remind his counterpart of that before he left the field.