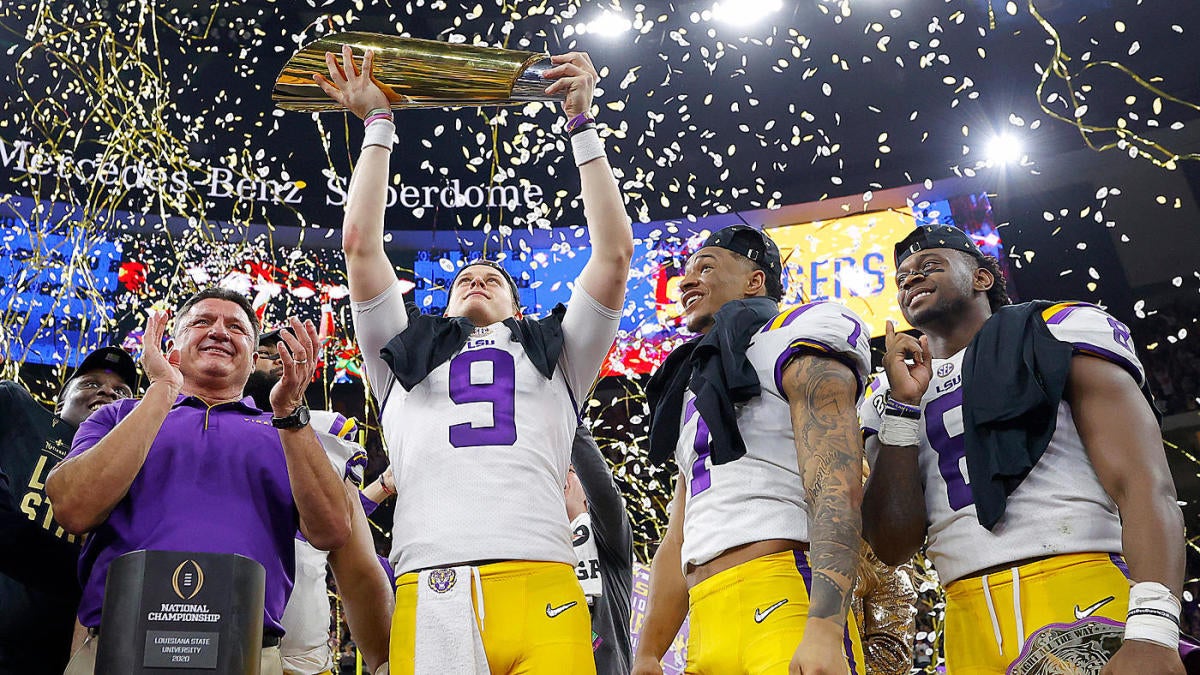 Heisman Trophy winner, national champion and former LSU quarterback Joe Burrow already has some big plans for his first NFL paycheck. While some buy a car or a house or some lavish piece of jewelry with their first big time money, Burrow has a plan to use his money to stay in shape.

Burrow said in an interview with TMZ Sports that the first thing he plans to do with his NFL cash is hire a personal chef. When asked where his first check would go he did not hesitate to answer, he clearly has thought about this a lot before.

“I’m a healthy eater, so whatever he or she can make that tastes good and keeps me shredded.”

When asked what type of food the chef needs to be able to make he said they “gotta be able to make a good steak.” Burrow said he takes his steak medium rare and added that “If you got a good steak you don’t need A1 sauce.” With his steak, he says as a side he likes asparagus or lobster mac and cheese.

His message to all the chefs out there: “Give me your best offer.”

Burrow is getting ready for the NFL Draft which will be held in Las Vegas in April. He is expected to be the No. 1 overall pick and join the Cincinnati Bengals, who occupy the first spot and are showing no signs on trading it. The Bengals could use his type of talent after a disappointing 2-14 season.

In the same interview he commented on where he wants to go and what it means to be drafted. “I’ll play for whoever wants to have me. It’s an honor to be in the discussion for anything,” he said.