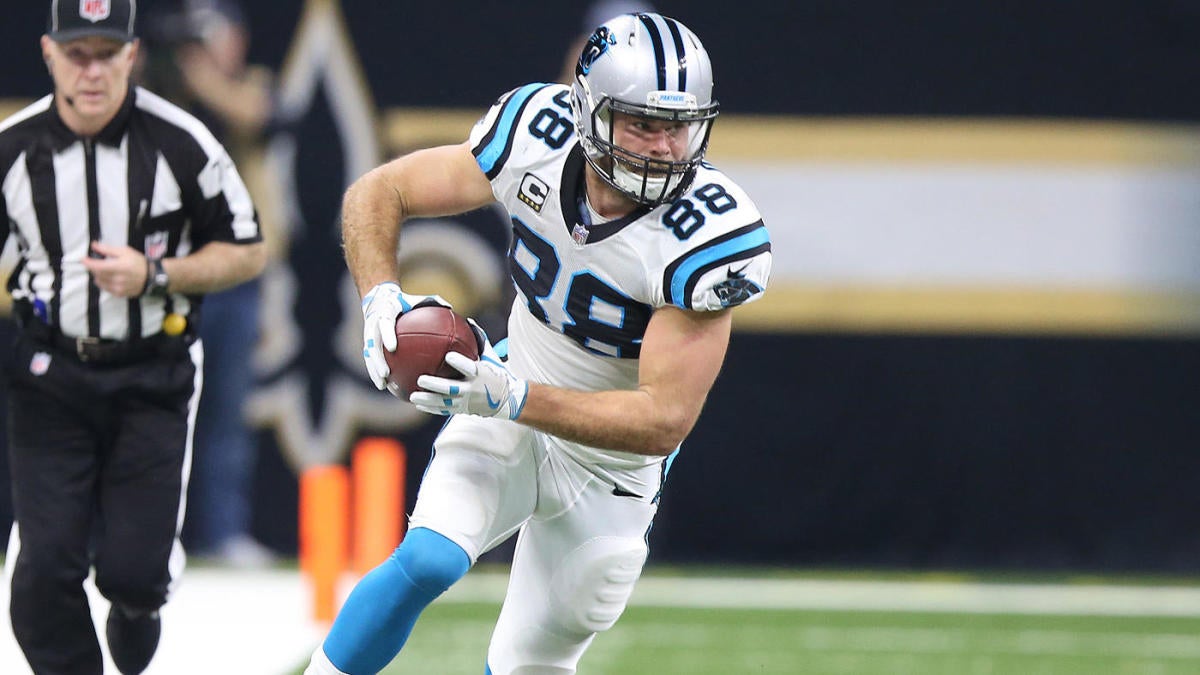 The Carolina Panthers and veteran tight end Greg Olsen announced last week that they were mutually agreeing to part ways, ending their nine-year relationship. While that’s what they initially told the public, Olsen is singing a different tune these days about his departure. During his appearance on WFNZ on Tuesday, he told host Josh Parcell that the mutual parting of ways was “a little overblown.” In fact, he told the team that he would have returned in 2020 had he been ensured a spot on the roster for the start of training camp.

“I told them all along that if they wanted me back obviously I would have been back,” Olsen told WFNZ. “The ‘mutual parting’ might have been a little overblown. The reality is they weren’t going to bring me back at my current contract, my age, and the direction of the team. I understood it, but I didn’t force my way out of here. I told them if you want me back and I have a place on this roster come July, then that’s a whole different story.”

The decision to ultimately cut ties with the Panthers and pursue other opportunities across the NFL comes in the midst of a major changing of the guard in Carolina. The team just hired Matt Rhule to become their next head coach and Olsen illustrated that the start of a new era of Panthers football might serve as a good breaking off point for both sides.

“That wasn’t me deciding I was gone, that was me kind of reading the tea leaves through some stuff internally that was going on,” he said. “I’ve been around long enough to kind of see the writing on the wall and that was more along the lines of Ron [Rivera]’s gone, the assistants are gone. It’s kind of a new regime, new transition and sometimes the old expensive guys — regardless of their careers, regardless of their abilities — they kind of get the first axe, so to speak. That’s kind of how that all went.”

While his time in Carolina may be over, the 34-year-old, who caught 52 passes for 597 yards and two touchdowns in 14 games last season, doesn’t look like he’ll be out of work for long. He reportedly already is set to meet with NFL teams including the Seattle Seahawks, Buffalo Bills and Washington Redskins. Given the interest he’s garnering around the league, it appears like we’ll see Olsen on the field in 2020.

It’s just a matter of where that’ll be.