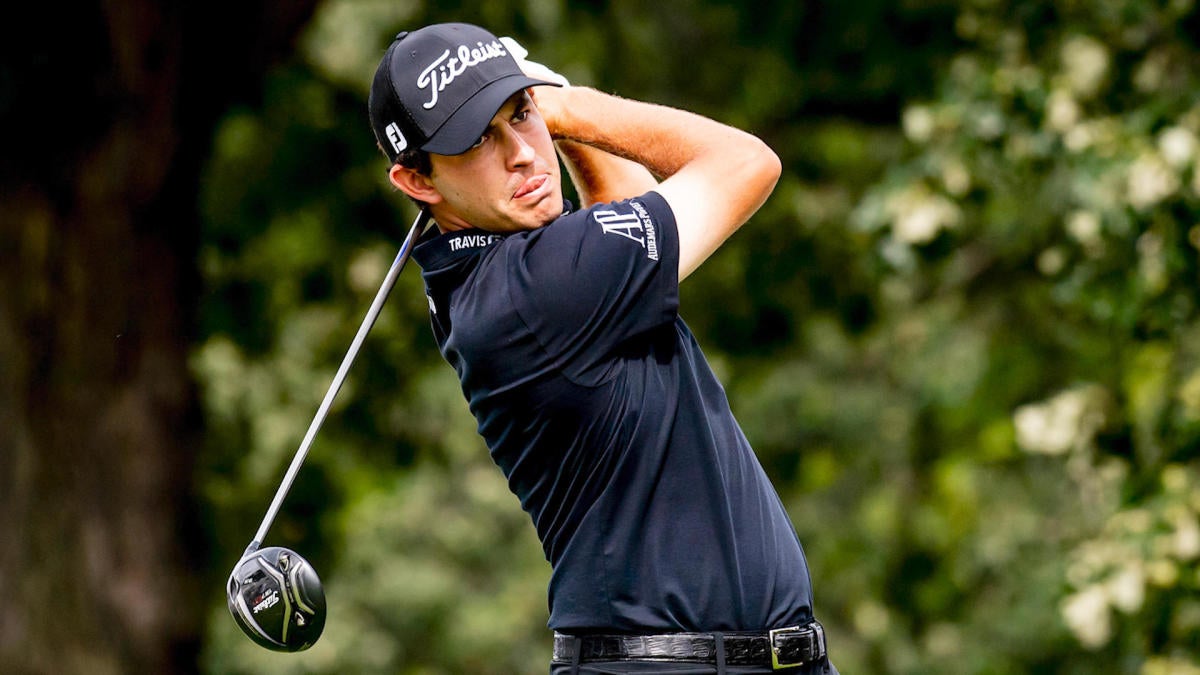 Dustin Johnson will try to get back on track at a tournament he has won twice when the PGA Tour’s West Coast Swing hits California’s Monterey Peninsula for the 2020 AT&T Pebble Beach National Pro-Am. Johnson won the tournament in 2009 and 2010 and has finished in the top three at Pebble Beach three other times. He has recovered from September knee surgery and will be in a group with father-in-law Wayne Gretzky when the 2020 Pebble Beach Pro-Am tee times start on Thursday.

Johnson is the 13-2 favorite in the latest 2020 Pebble Beach Pro-Am odds, and he will be joined in the field by five-time winner and defending champion Phil Mickelson (28-1) as well as two-time winner Brandt Snedeker (25-1). Before you make any 2020 AT&T Pebble Beach Pro-Am picks of your own, see the PGA Tour predictions from SportsLine’s resident golf insider, Sal Johnson.

At last week’s Waste Management Phoenix Open, Johnson saw the momentum Webb Simpson came in with and knew the 34-year-old had a strong track record at TPC Scottsdale. Simpson went 17 under par and birdied the first playoff hole to win his sixth Tour title.

Johnson also knows Pebble Beach and, before last year’s Pro-Am, had Phil Mickelson among his best of the rest, saying, “You never know what Phil will do, but he loves this place. This could be a great week for him.” The 48-year old became the oldest winner in the event’s history, winning it for the fifth time. Anyone who has followed Johnson’s lead has reaped huge rewards.

Now, Johnson, the first producer of “Inside the PGA Tour,” a longtime ABC Sports golf producer who has worked with Jack Nicklaus, Arnold Palmer and Greg Norman, and the founder of the world’s top golf statistics database, has released his highly confident 2020 AT&T Pebble Beach Pro-Am picks here, and they will surprise you.

We can tell you Johnson wants no part of Jordan Spieth, even though he has won at Pebble Beach before. However, the three-time major winner is struggling from tee to green, and now his putter is letting him down, which spells doom this week. He’s a player you’ll want to fade.

Johnson knows Snedeker is always locked in at Pebble Beach and has the skill around the greens to be a contender. He won in 2013 and 2015 and has nine career Tour victories. The 39-year-old missed the cut in Phoenix, but tied for third the previous week at the Farmers Insurance Open. He is 15th in shots gained around the green, 21st in scrambling and seventh in overall putting average.

The golf stats guru also has a bead on Patrick Cantlay (9-1). The 27-year-old has an Official World Golf Ranking of No. 8 and is seventh on Tour in total shots gained. The Long Beach native has finished in the top five in two of his past three events, going 34 under par over those two tournaments. He is second in greens in regulation, hitting 79.6 percent, and has two Tour wins.

Johnson believes a surprise could be in store this week from a monster long shot who has flirted with success in recent years at Pebble Beach. This overlooked golfer has been putting well and could be ready to break out for another victory. Anyone who backs this underdog could hit it big.

Who wins the AT&T Pebble Beach Pro-Am? Where do Snedeker and Cantlay finish? And which monster long shot is a must-back? Check out the odds below, then visit SportsLine to see Sal Johnson’s full leaderboard, picks and analysis for the 2020 AT&T Pebble Beach Pro-Am, all from the PGA Tour insider who nailed the Tour Championship and knows what it takes to win at Pebble Beach.