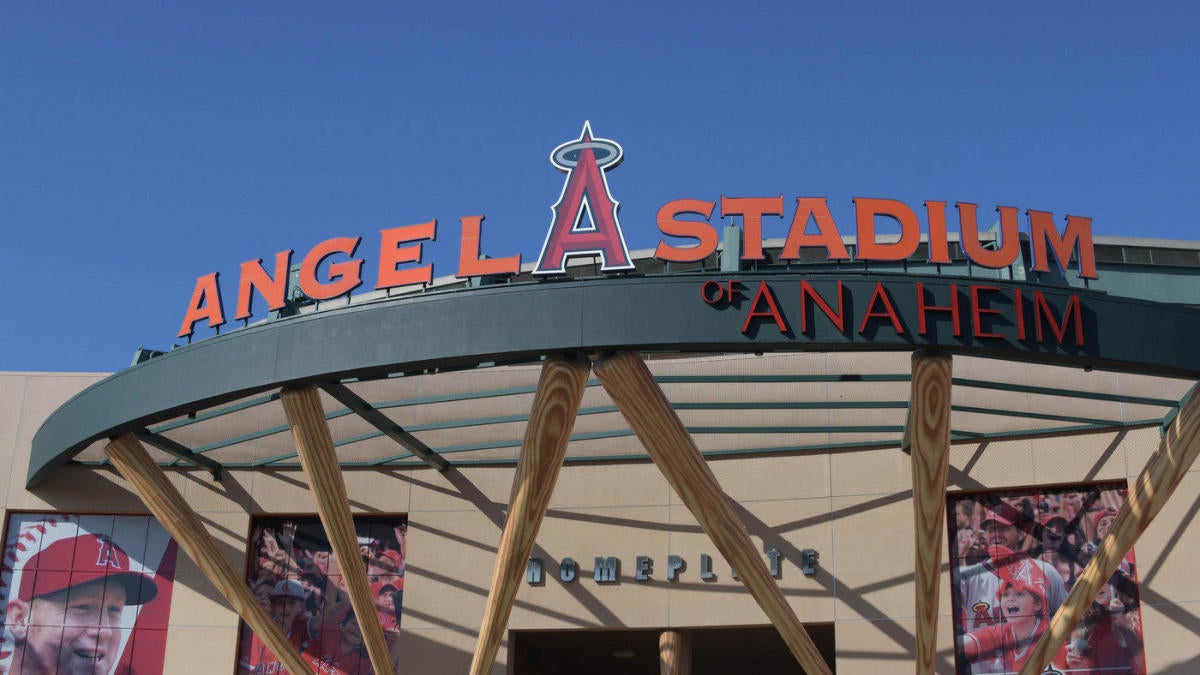 John, Keri and Alyssa are survived by the parents’ other two children, J.J. (29-year-old son and Boston Red Sox scout) and Alexis (16-year-old daughter). Memorial service for John, Keri and Alyssa Altobelli will take place on Monday, Feb 10 at 4 pm at Anaheim Stadium. Needless to say … there will be plenty of room so if you’d like to be a part of this, we’d love to have you!  The Altobelli family will mourn their losses Monday in a memorial service at one of the most notable baseball diamonds in Southern California. Angel Stadium will host the public memorial service, and it’s open to anyone who wishes to pay their respects to the family.

J.J. Altobelli is currently a scout for the Red Sox, and the franchise set up a GoFundMe page to support the Altobelli family after the accident.

One week ago, Altobelli’s team, the OCC Pirates, took the field for the first time since losing their coach. They are the defending state Junior College champions. The state title was the fourth in Altobelli’s storied career as he led his team to 705 wins in his 27 seasons. Altobelli also coached in the Cape Cod summer league, where he mentored Jeff McNeil of the Mets and Aaron Judge of the Yankees, among others.