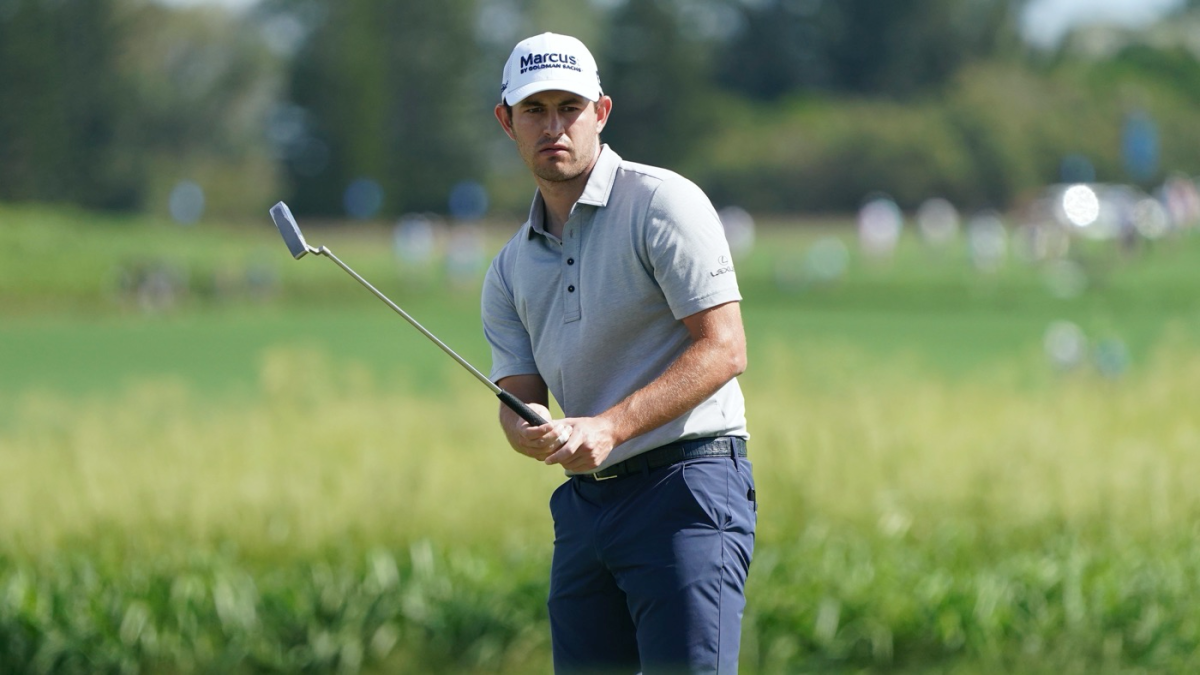 The 2020 AT&T Pebble Beach Pro-Am is annually one of the prettiest destinations on the entire PGA Tour, and this year’s version includes a celebrity field to match the course’s star power (see below). In addition, there’s an actual golf tournament taking place, where Phil Mickelson will defend last year’s title and Dustin Johnson will seek to build on his terrific showing last week in the Middle East. Oh, and the trials and tribulations of Jordan Spieth will continue at a place where he’s had loads of success. All that and (much) more this week take place off the Pacific coast on three tremendous golf courses.

Field strength — C: It’s not a good field, although one of the bigger draws (Jordan Spieth) didn’t make my cut here. The celebrities are definitely just as notable as this group of players.

1. Big list of QBs: There might be more Hall-of-Fame QBs in the field than there are Hall-of-Fame golfers. The count is at least close with Eli Manning, Peyton Manning and Aaron Rodgers all teeing it up. Throw in Matt Ryan, Larry Fitzgerald, Steve Young and Tony Romo, and the end-of-day flag football games are going to be bonkers.

2. Wild winners: The last decade of champs at Pebble include (are you ready for this?) D.A. Points, Ted Potter Jr., Vaughn Taylor, Dustin Johnson, Jordan Spieth and Phil Mickelson. The previous decade included Tiger Woods, Matt Gogel, Vijay Singh and Steve Lowery. I am prepared for pretty much anything at this point. Somehow (I’m not really sure how), Mickelson has reentered the conversation with a great showing at the Saudi International last week and the one-year anniversary of his last win (and his last top 10 before Saudi Arabia last week). It — can’t believe I’m saying this — wouldn’t be shocking to see him win again.

3. Spieth still searching: This is me sighing loudly. This is me dealing with so much consternation. This is me wondering when Spieth will find it again. He’s coming off a missed cut at the Phoenix Open last week, but his history at Pebble is strong. Six straight top 25s (including a win) before falling to T45 last season. The good news right now is that he’s hitting it much better (70th from tee to green). The bad news is the sample size is small, and I’m not sure anybody trusts it yet.

Winner: Patrick Cantlay (12-1) — We always forget about him, don’t we? Maybe the quietest top-eight player in OWGR history.

Top 10: Dustin Johnson (-135) — I’m being too heavily influenced by his near win at the Saudi International last week, but he also destroys worlds at Pebble.

Sleeper: Max Homa (50-1) — Finished T10 here last year, and is coming off his first run of consecutive top-10 finishes on the PGA Tour after finishing T9 at the Farmers Insurance Open and T6 last week at the Phoenix Open.

So who will win the Pebble Beach Pro-Am, and which long shots will stun the golfing world? Visit SportsLine now to see the projected leaderboard from the model that’s nailed six golf majors, and find out.