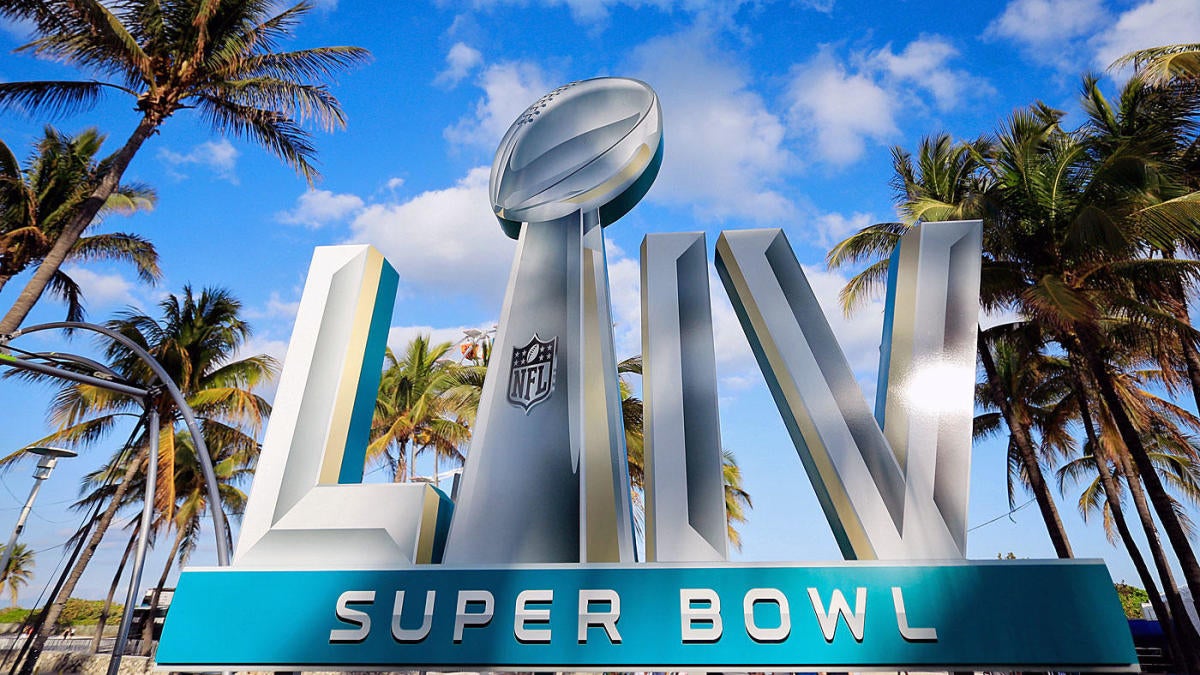 The Super Bowl is annually one of the most-watched events of the year. Apparently an Instagram model decided that it was the perfect opportunity to make a statement.

During Super Bowl LIV between the Kansas City Chiefs and San Francisco 49ers, Kelly Kay Green, who is an Instagram model, made her way onto the field and attempted to streak at Hard Rock Stadium. According to NBC-WPTV, Green was arrested on a trespassing charge for her publicity stunt.

The 27-year old model hasn’t made much of a peep since attempting the stunt. In fact, her Instagram account was deleted.

Green’s friend, Colleen McGinniss posted a risque video on Instagram of Green getting hauled away by the security staff. It’s unclear if Green will face any jail time for her publicity stunt that has quite a few people talking.

In addition, the New York Post is reporting that Green’s stunt can be linked to fellow model Kinsey Wolanski’s streaking attempt during the Champions League final between Liverpool and Tottenham.

Fans running onto the field has been something that has gone on at sporting events for years and often doesn’t have insane legal consequences. It’ll be interesting to see if this illegal stunt lands Green in any further hot water.