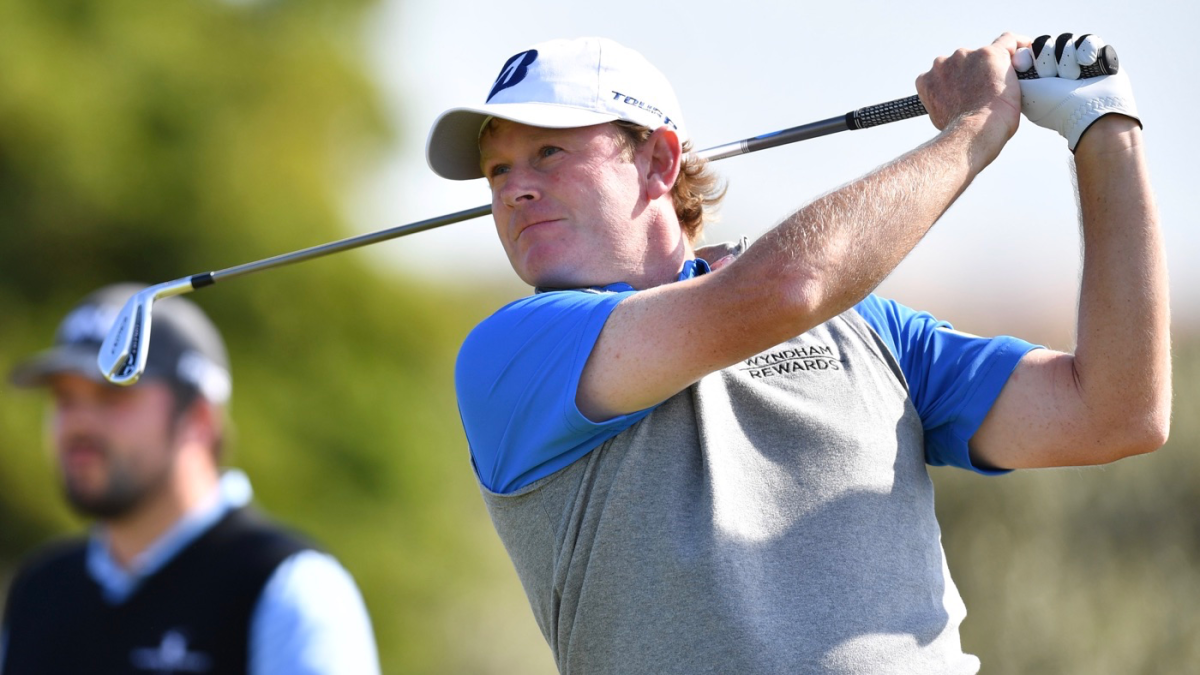 The 2020 AT&T Pebble Beach Pro-Am has a field of 156 professional golfers vying for a $7.8 million purse, with more than $1.4 million going to the winner. However, the 2020 Pebble Beach Pro-Am isn’t your typical PGA Tour event. In fact, 156 amateurs, including legendary NFL quarterbacks Peyton Manning, Steve Young and Aaron Rodgers, will play alongside some of golf’s brightest stars.

The latest 2020 AT&T Pebble Beach Pro-Am odds list Dustin Johnson, a two-time winner of this event, as the Vegas favorite at 13-2, with Patrick Cantlay, who’s finished in the top five in his last two starts on the PGA Tour, going off at 9-1. A loaded 2020 Pebble Beach Pro-Am field that includes former champions like Jordan Spieth, Brandt Snedeker and Phil Mickelson have high hopes for this star-studded event that tees off in sunny California on Thursday. Before locking in any 2020 AT&T Pebble Beach Pro-Am picks of your own or entering any PGA DFS tournaments or cash games on sites like FanDuel and DraftKings, be sure to check out the predictions, prop bets, and projected leaderboard from the team at SportsLine.

In all, their advanced computer model has nailed a whopping six majors entering the weekend, and anyone who has followed it is way up. And already this season, the model called Justin Thomas winning the CJ Cup and Rory McIlroy taking down the WGC-HSBC Champions.

Now that the 2020 AT&T Pebble Beach Pro-Am field is locked, SportsLine simulated the event 10,000 times, and the results were surprising. One huge shocker the model is calling for: Phil Mickelson, the defending champion and five-time winner of this event, stumbles this week and barely cracks the top 10.

Mickelson became the oldest winner in tournament history in 2019 when the then 48-year-old finished on top of the leaderboard after shooting a 65 in the final round. However, he has struggled mightily after earning his 44th career PGA Tour victory at this event last year. In fact, the five-time major champion has missed the cut 10 times since his victory at Pebble Beach a year ago.

In addition, Mickelson enters the 2020 Pebble Beach Pro-Am ranked 183rd in scoring average (71.860) and 200th in driving accuracy percentage (54.89), which doesn’t bode well for his chances to finish on top of the leaderboard this week. He’s not a strong pick to win it all and there are far better values in this loaded 2020 Pebble Beach Pro-Am field.

Another surprise: Brandt Snedeker, a 25-1 long shot, makes a strong run at the title. He’s a target for anyone looking for a huge payday.

Snedeker will look to bounce back this week after a disappointing performance at the Waste Management Phoenix Open. Despite last week’s result, Snedeker enters the AT&T Pebble Beach Pro-Am 2020 having reached the top 12 in two of his last three official starts on the PGA Tour.

Snedeker has also had success at this event in recent years, finishing on top of the AT&T Pebble Beach Pro-Am leaderboard in 2013 and 2015. The two-time Pro-Am champion has found success at this event thanks to his short game. The 39-year-old is 15th on tour in shots gained putting (.794) and seventh in overall putting average (1.558). He can climb the leaderboard in a hurry and should be squarely on your radar at the 2020 AT&T Pebble Beach Pro-Am.

Also, the model says five other golfers with odds of 25-1 or longer will make a strong run at the title. Anyone who backs these underdogs, and the model’s 2020 AT&T Pebble Beach Pro-Am props, could hit it big.

So who wins the 2020 AT&T Pebble Beach Pro-Am, and which long shots stun the golfing world? Check out the odds below and visit SportsLine now to see the projected leaderboard from the model that’s nailed six golf majors, and find out.