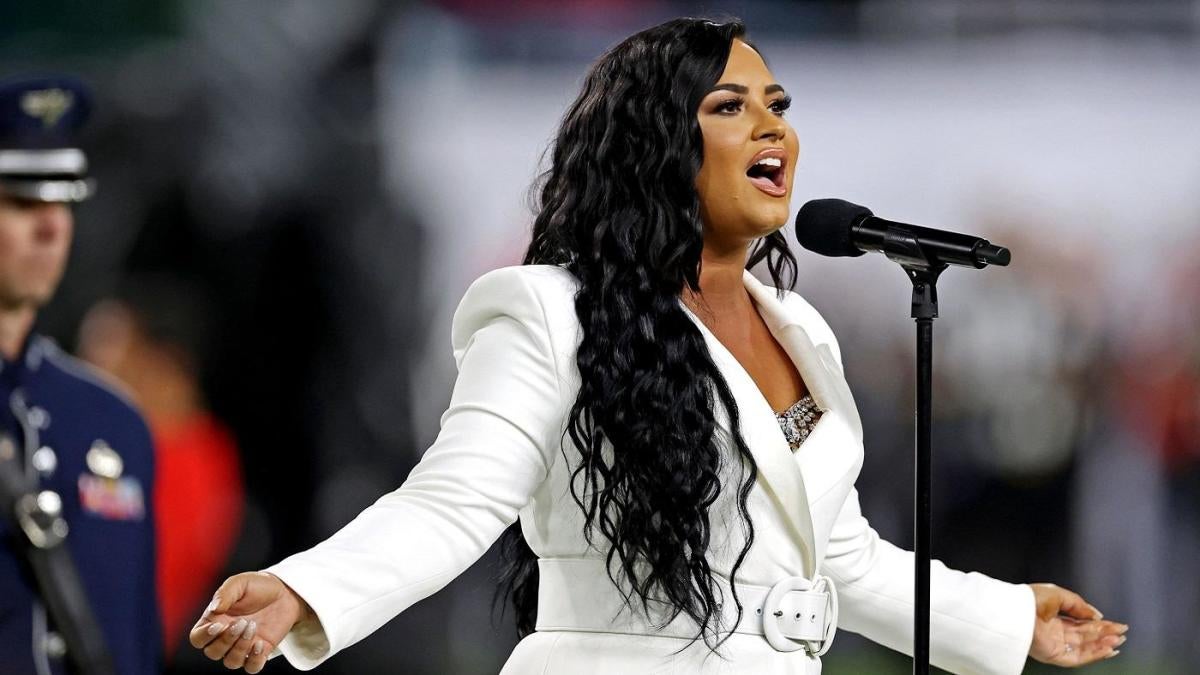 The Kansas City Chiefs and 49ers are facing off in Super Bowl LIV and but before all eyes were on the players, all eyes were on Demi Lovato who performed the national anthem. While many people bet on the results from the action on the field, there are also many prop bets people can put their money on. One of the main prop bets of the game is the national anthem and SportsLine did their research when it came to setting the line for how long she will take to sing.

SportsLine had set the odds at -220 for the song to go over two minutes and +180 for the national anthem to go under. Lovato went under on the line set before the game.

SportsLine tweeted the unofficial time as 1:50.

While this was Lovato’s first time performing the song at the Super Bowl, she performed it at other sporting events. She went under two minutes at four of her five previous performances, coming from three World Series games and an NFL Thanksgiving game.

Her previous performances did not guarantee her going under the time, however. Her latest performance of the song at a sporting event came at the Floyd Mayweather vs. Conor McGregor fight in 2017 where she clocked in at 2:11.

The Super Bowl is the most-watched program of the year historically, and with all eyes on the artists, they tend to do something extra with the song that makes it take more time than usual, but this time Lovato was still able to keep it quick.