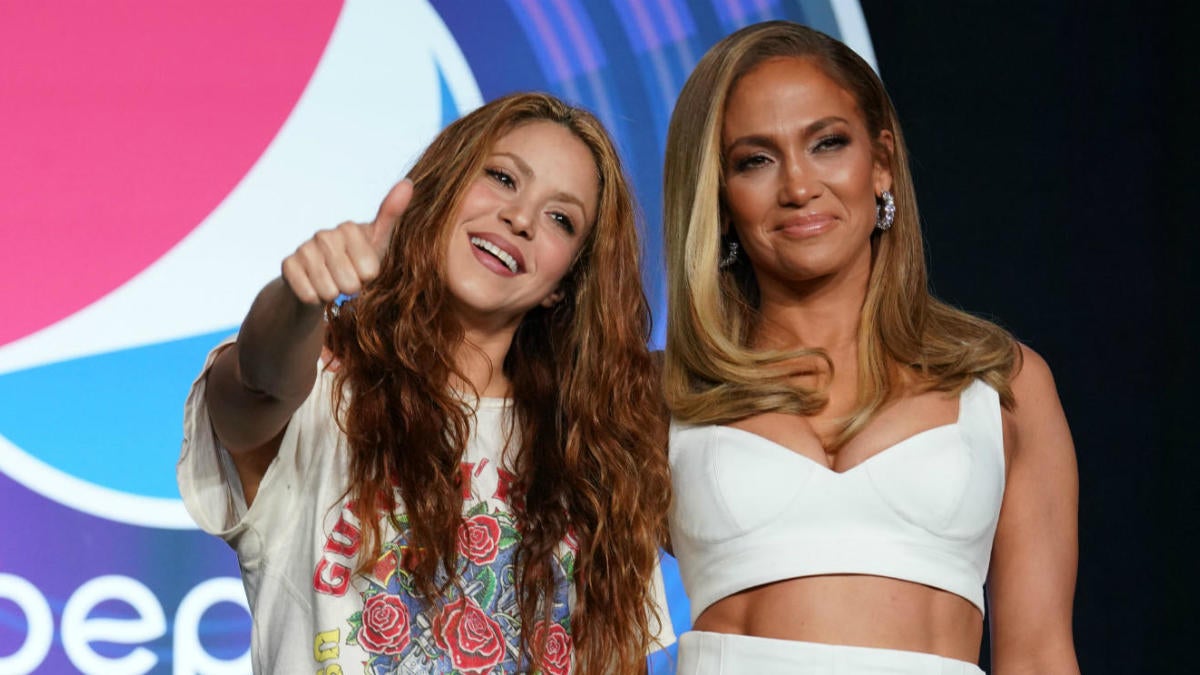 The tragic death of Kobe Bryant in a helicopter crash stunned the sports world and beyond one week ago, and as people around the world processed the loss of the modern NBA legend, tributes formed from all corners of entertainment and sports. Today, on the biggest stage in which entertainment and sports annually meet, the Super Bowl halftime show will be no different. Shakira and Jennifer Lopez, the co-headliners of this year’s Super Bowl halftime show (here’s how to watch), revealed this week that there is a plan to honor the Lakers legend on Sunday at Hard Rock Stadium.

“We’ll all be remembering Kobe on Sunday and celebrating life and diversity in this country,” Shakira said at a Super Bowl press conference on Thursday. “I’m sure he’d be very proud to see the message we are trying to convey on stage that day.”

Bryant and his daughter, Gianna, died Sunday in a helicopter accident along with seven other people that included basketball teammates of Gianna’s and their parents.

Lopez added that the tribute will be “heartfelt.” The pop singer found out about Kobe’s death shortly after a rehearsal of Sunday’s show. Her fiance, Alex Rodriguez, broke the news to her with tears in his eyes. While answering another question about Bryant, Lopez had to battle through her emotions when she got to talking about the devastation that Vanessa, Kobe’s widow, must be feeling.

“Then I think about Vanessa as a mom and losing her best friend and partner, and losing her child,” Lopez said. “I think how awful that must be for her right now…I’ve just been praying that God guides her through every moment because she has three more babies to take care of.”

Shakira also found out about Bryant’s death through her partner, with Barcelona centreback Gerard Piqué telling the singer the news.