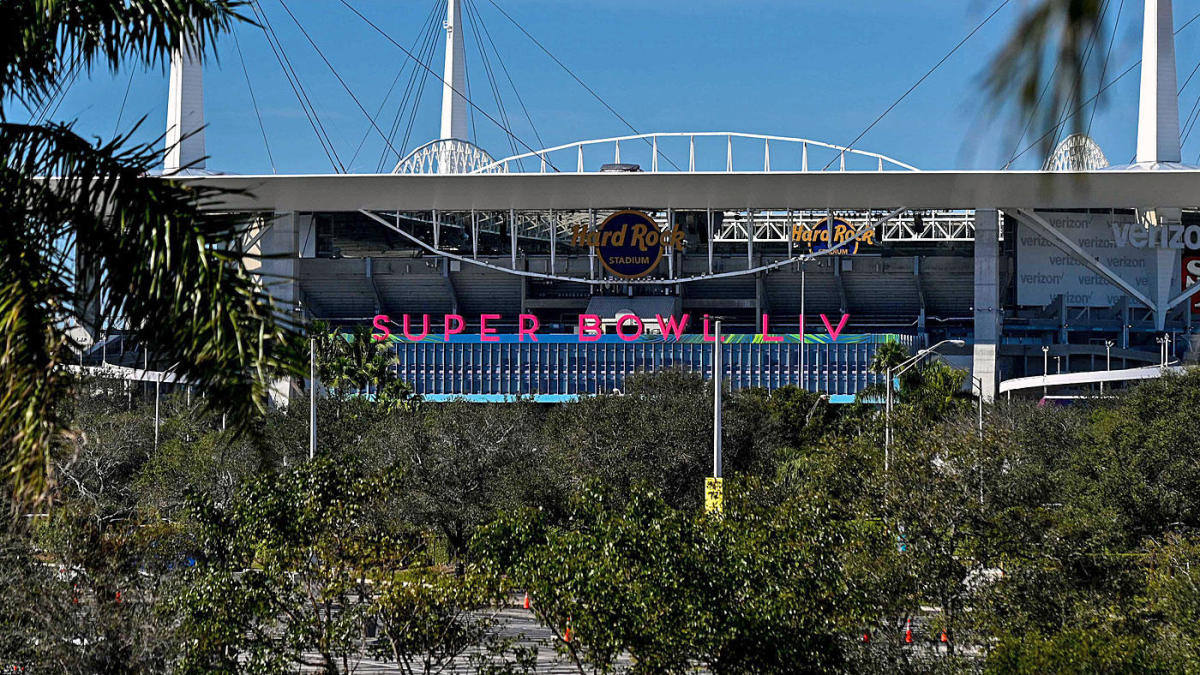 Don’t plan on going to work the day after Super Bowl LIV? You are not alone. The Monday after the big game, also known as “Super Sick Monday,” is one of the biggest days of the year to skip work. According to a survey conducted by Workforce Institute at Kronos Incorporated, over 17 million Americans ring up their boss on that Monday morning and claim they cannot make the trip to the office.

Turns out, there might just be actual medical evidence as to why people feel sick the following day. Dr. Hanh Le, Senior Director of Medical Affairs at Healthline.com broke down what gives people that “Super Bowl Fever” feeling that causes them to burn a sick day the day after Super Bowl Sunday.

She makes the important note that this “fever” is not a recognized medical condition and (as of now) there is no cure. We patiently await a pill that cures any heartbreak from your team losing on the biggest stage in football. From experience however, I can tell you that you do miraculously feel a lot better when the the team you are rooting for holds up the Lombardi Trophy.

Dr. Le says part of the reason people tend to not feel great is because of the culture of Super Bowl Sunday and what comes with the territory. She says it “tends to be a time for poor decision-making, poor self-control and over-indulgence when it comes to food and alcohol consumption.”

Sports fans? Going overboard? Never! I mean, who really has the self-control to skip out on all the delicious food at the SB party?

As the alcohol flows and the amount of food you eat increases, Dr. Le says this leads to something that actually is a recognized medical condition, GERD or gastroesophageal reflux or heartburn. The hangovers and lack of sleep also contribute to employees struggling to get out of bed the next morning.

There is one element that is not a physical struggles: The emotional turmoil.

Anyone who has watched their team in the big game knows it is not easy. Your heart is racing, the stress builds all day (or all two weeks) and you feel a personal connection to the action on the field when your favorite team is there. Dr. Le acknowledges this as a major contribution to the amount of workers who call out of work that Monday morning.

“[Fans] can become very emotionally embroiled in their teams’ victories and losses,” she said.

If your team wins, you are up all night celebrating, increasing those physical symptoms listed above. You would likely want to take the next day off to pick up your championship gear and continue the celebration. After all, it’s not every year your team ends up on top, so fans take advantage of the excitement and prioritize celebrating over working.

On the other hand, if your team loses, you are less motivated to pick up and get ready for work the next day.

“If the team loses, the emotional turmoil and despair of not knowing whether your team will ever make it back into the Super Bowl can cause anxiety and depression,” Dr. Le said.

Expect to see a lot of people not going to work on Monday, but especially Kansas City Chiefs and San Francisco 49ers fans. It’s just a matter of time until we know which fan base is having the best Monday ever and which one is thinking of what could have been.