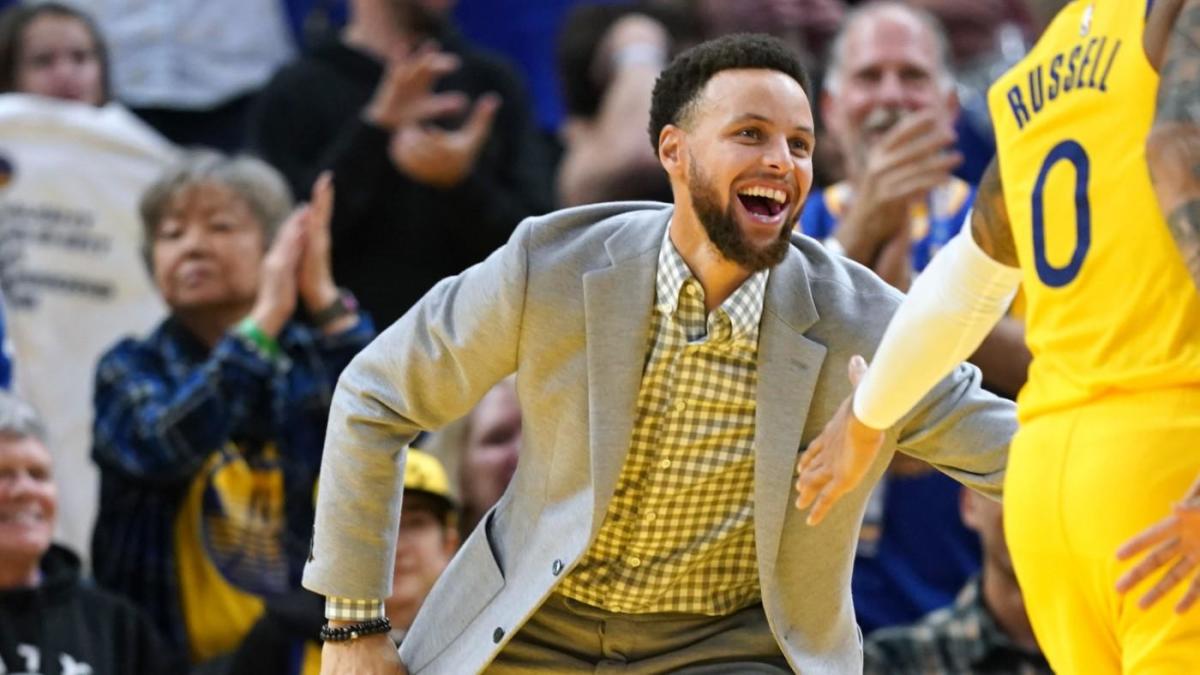 Out with a broken hand since Oct. 30, it’s looking more and more likely that Warriors star Stephen Curry is going to make a return to the court this season. On Saturday, the Warriors announced Curry “has made good progress in his rehabilitation over the last several weeks” and that he’s scheduled to be reevaluated in four weeks, which keeps him out for the remainder of February at least.

“We are hopeful, based on continued progress, that he will return to action at some point in March,” the Warriors said in an official injury update released via the team’s PR department.

Curry has played in only four games this season, and the Warriors have obviously missed him — entering Sunday, they have the worst record in the league, though they did manage to beat the Cavs on Saturday night to improve to 11-39. That win, depending on how you look at it, might actually have been more of a loss, as the Cavs are one of the teams in the fight with Golden State for a bottom-three record, which carries with it a league-high 14-percent chance at landing the No. 1 overall draft pick.

Warriors coach Steve Kerr said on Saturday that Curry is only doing non-contact work at the moment, and that he will have to advance to, and get through, contact practices, including 3-on-3 and 5-on-5 settings, in the next month before he’s cleared for a March return, per The Athletic’s Anthony Slater.

The Warriors host the Wizards on March 1, then travel to Denver on March 3. After that, they come back to San Francisco for a four-game home stand beginning with a Finals rematch against the Raptors on March 5. Somewhere in that window, keep an eye out for Curry’s return.