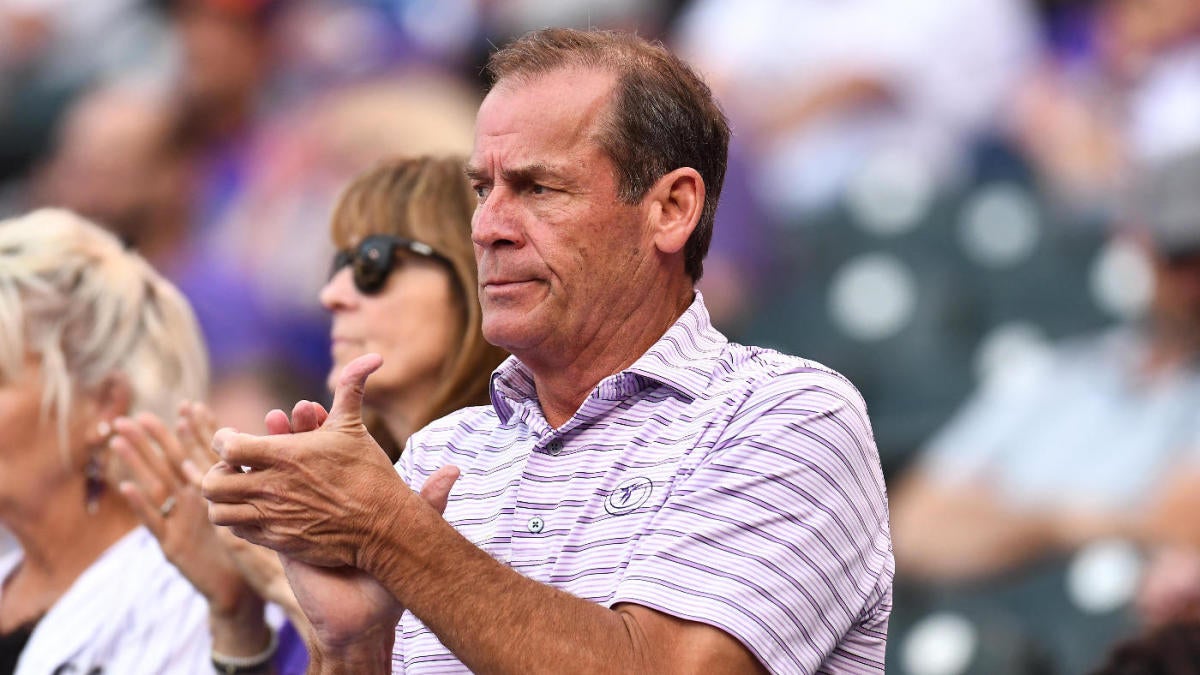 That said, the 2007-09 Rockies have nothing to do with the 2018-20 Rockies, and if Monfort is expecting that history to improve his team this year, then I feel sorry for you, Rockies fans. You deserve better. Despite that, owner Dick Monfort recently proclaimed his team will win a franchise record 94 games in 2020, according to Kyle Newman of the Denver Post. It was a proclamation more than a stated expectation too. From Newman:”In ’08, with basically the exact same team (as ’07), we won 74 games and lost 88,” Monfort said. “But like a great American hero, Forrest Gump, once said, ‘(Stuff) happens.’ And that’s what happened in ’08, because in ’09 we won 92 and lost 70. Most of the people I talk to that were on those teams say the ’09 team was our greatest team.

The Rockies went from 90 wins in 2007 to 74 wins in 2008 to 92 wins in 2009 and I think — think — Monfort is saying the Rockies will follow a similar pattern and go from 91 wins in 2018 to 71 in 2019 to 94 wins in 2020 because … reasons? I don’t think that’s how any of this works.In fact, the Rockies have signed only one free agent to a major-league contract (Jose Mujica, who is coming back from Tommy John surgery), and they’ve yet to make a trade. They did sign Trevor Story and Scott Oberg to contract extensions, which is good, but otherwise, the club has added minor-league free agents and nothing else. It’s been a quiet winter for Colorado.

On the bright side, at least the Rockies are using analytics now. Dysfunction might be too strong a word, but the Colorado Rockies are a team in turmoil right now. The club went 71-91 last season and franchise player Nolan Arenado says he feels disrespected. Not because he’s popped up in trade rumors — that’s just part of the business — but because the team has done pretty much nothing this offseason.In all seriousness, you don’t have to try too hard to see the Rockies being better in 2020 than they were in 2019. Bounce-back years from Kyle Freeland and German Marquez would go a long way, ditto a step forward from young players like Ryan McMahon and Raimel Tapia. Top prospect Brendan Rodgers could provide an impact too.”I interpolated ’07, ’08 and ’09 — I had an analytical staff go through and interpolate those numbers — and so in 2020, we’ll win 94 games and lose 68.”