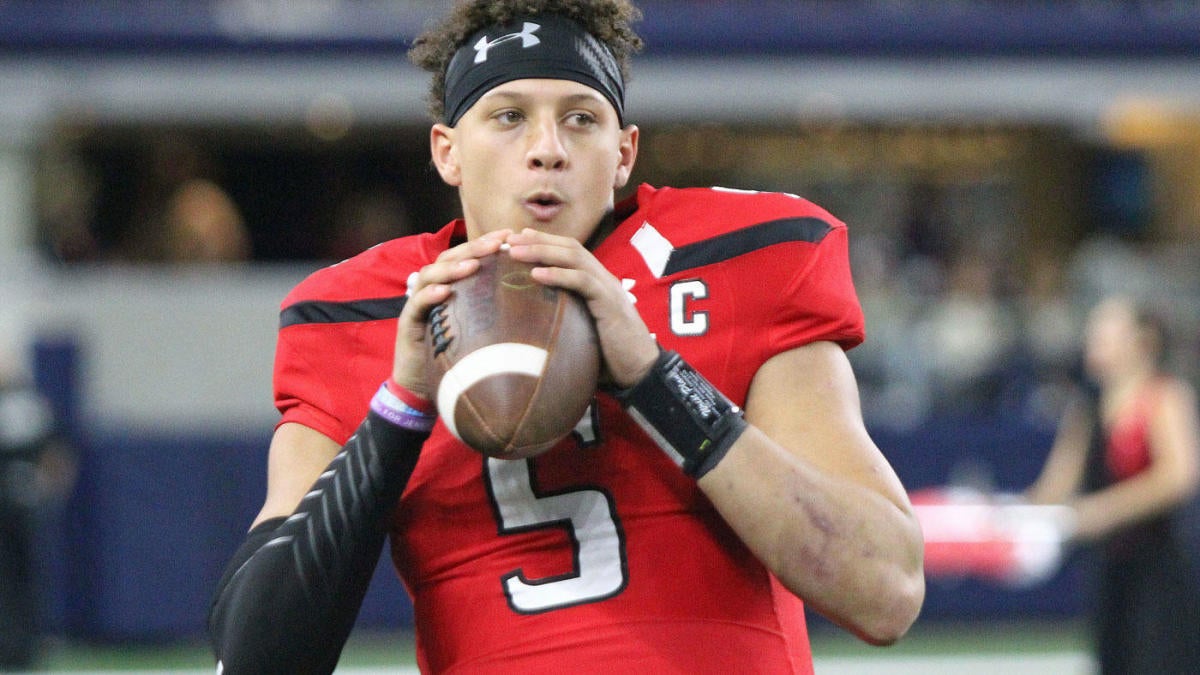 Do star rankings matter? When it comes to the players in Super Bowl LIV between the Kansas City Chiefs and the San Francisco 49ers, it’s a bit of a mixed bag.

Chiefs quarterback Patrick Mahomes and 49ers quarterback Jimmy Garoppolo weren’t highly regarded high school prospects, and the only wide receiver on either side with more than three stars is Sammy Watkins of the Chiefs.

Here’s a look at the Chiefs’ offense based on the team’s depth chart (all rankings courtesy of 247Sports):

Now let’s take a look at the Chiefs’ defense:

Let’s switch over the the 49ers and check out their offense based on the team’s official depth chart:

The 49ers defense is loaded with talent up front, but not so much on the back end. Not listed in this table is defensive end Nick Bosa, who was a five-star recruit, the No. 8 overall player and top strong-side defensive end in the Class of 2016. He is listed as Dee Ford’s backup on the 49ers official depth chart.

The Chiefs’ starters hold a slight 2.64-2.43 star-ranking advantage over the 49ers’ starters heading into Sunday night’s showdown. What’s the overall takeaway here? Chiefs coach Andy Reid and 49ers coach Kyle Shanahan have done a great job with players who have developed nicely since going to prom as high school seniors.