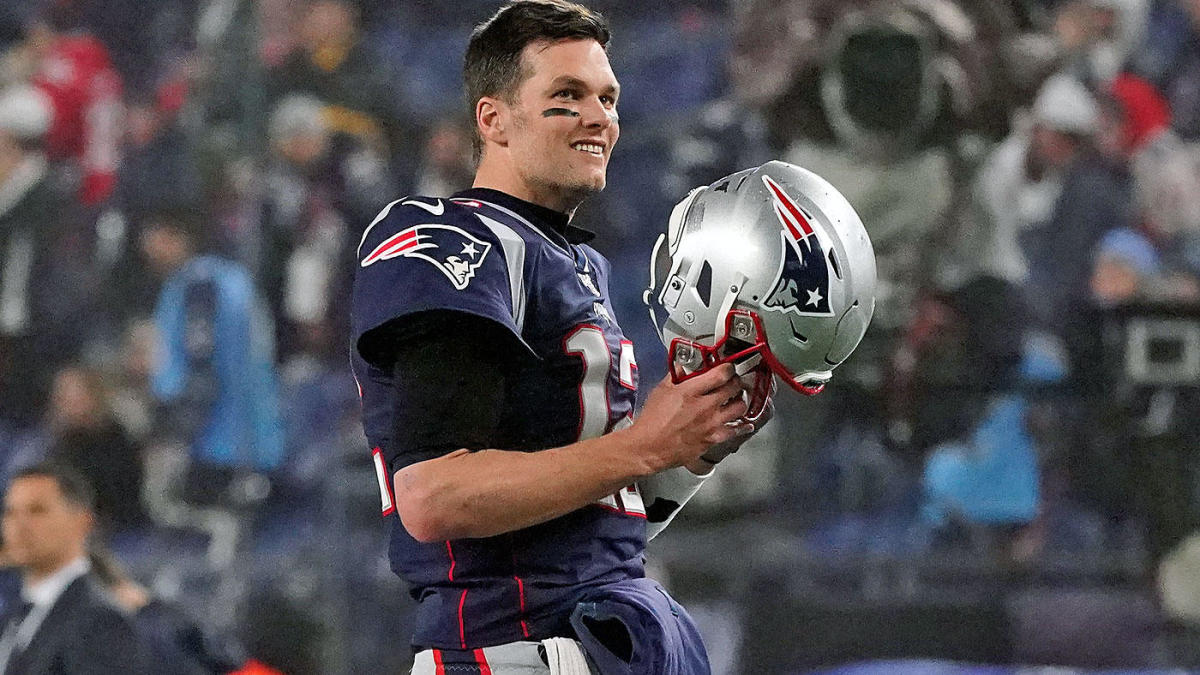 As romantic as the NFL can be at times, it’s still a business, and every so often the world gets reminded of that reality. Few understand this as well as Joe Montana, the Hall of Famer and four-time Super Bowl winner who played for both the San Francisco 49ers and Kansas City Chiefs — his former teams set to square off in Super Bowl LIV in Miami. Montana has eyes on the situation between Tom Brady and the New England Patriots, because he’s been in this situation before.

Looking back, Montana says if there was any way he could’ve made it work in San Francisco, he would’ve.

“I haven’t spoken to [Brady] about it but, for me — if I had to do it all over again, I would try to do everything I could to stay [with the 49ers],” Montana admitted to CBS Sports HQ. “Not that I didn’t love Kansas City. We had a great organization, great teammates and a ridiculous fanbase. We had a blast in Kansas City. It ended up being a good transition for me, but it would be hard to see someone like [Brady] in a new uniform.”

While Montana did have success with the Chiefs — delivering a 17-8 record with 5,427 passing yards and 29 touchdowns to only 16 interceptions — he never again reached the heights he did with the 49ers. He also notes there’s a mental aspect to uprooting yourself and your family after so many years of being ingratiated into a specific football culture, and that’s an additional point he’d like Brady to consider.

“Mentally, you have to take a different approach,” he said. “At his age and with what he’s accomplished, I would try to do everything I could to try and keep my home base, if he could. There might be more to it — I have no idea — but that’s just from my experience and what I did. And I think if you talk to other guys who’ve moved around, like Brett Favre, you’ll probably get the same type of answer.

“…Mentally, it changes you.”

Montana makes strong points, but the situations are wildly different.

Favre left the Green Bay Packers to play for the New York Jets, and his decision to join the rival Minnesota Vikings to finish his career remains one of the most controversial football decisions ever made. Montana was traded away by the 49ers in toxic split back in1993 due to the emergence of Steve Young and, had they allowed him to remain, it’s difficult to fathom how the Montana-Young dynamic would’ve shaped up on the field with the team refusing to relent on their young QB.

That issue doesn’t exist for Brady, because there is no quarterback controversy in New England — largely because Jimmy Garoppolo was traded to the 49ers — and Brady is essentially a free man this offseason.

Cryptic tweets aside, Brady’s mind isn’t yet made up as he hits the free agency market for the first time in his illustrious career. Team owner Robert Kraft and head coach Bill Belichick would like to hear the quarterback’s answer sooner than later as they prep for the 2020 NFL Draft, but Brady is taking his time with the most important decision of his football life.

Several clubs are ready to ring Brady’s line if he waves goodbye to New England, but Montana wants him to stay put — so much so that he confesses he wish he’d done the same. Whether Brady chooses to divorce and marry elsewhere, or to renew his vows with the Patriots, is anyone’s guess though.