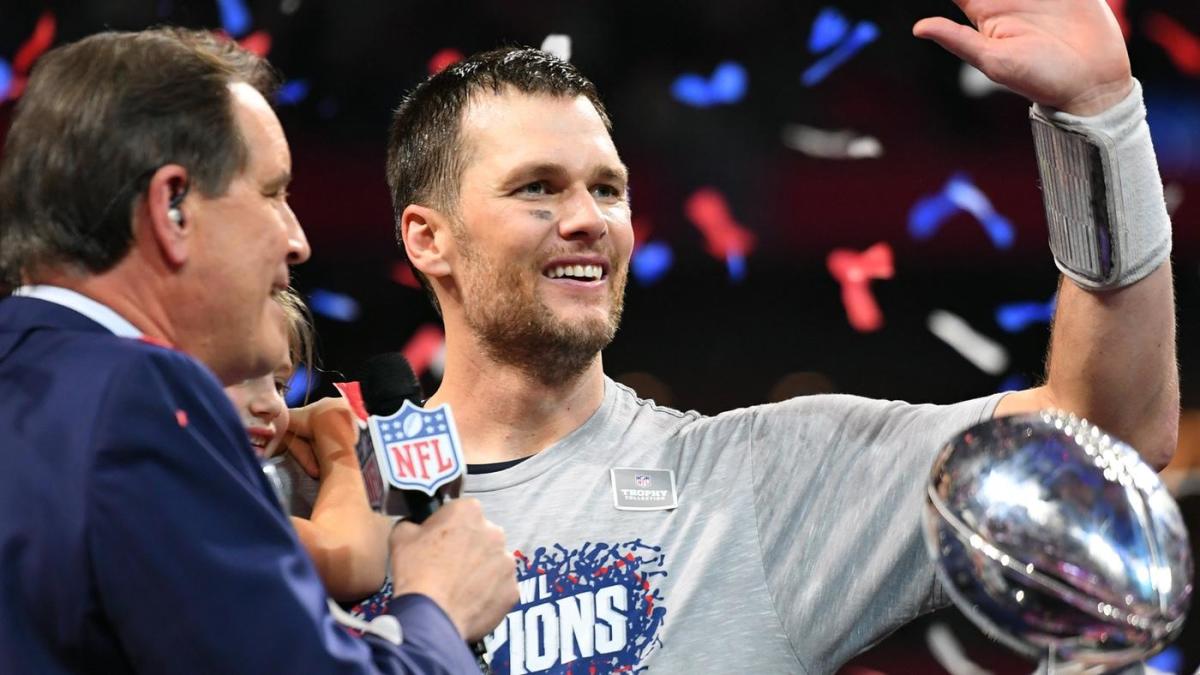 New England Patriots quarterback (for now, at least) Tom Brady whipped a storm online among beat writers and other content makers with one simple wordless tweet. The post had a black-and-white image attached to it of Brady walking out of or into a tunnel at some football stadium, which caused many to speculate over whether this was some sort of hint at the six-time Super Bowl champion’s future.

Whether you think this is confirmation of rumors that Brady is house-hunting outside of the New England area, planning on retiring after 20 seasons in the league or if you saw Adam Schefter’s tweet debunking any potential message Brady might have been projecting, one thing is clear: it got everyone’s attention. On Friday’s episode of “Nothing Personal with David Samson,” Samson talked about how this kind of behavior was par for the course when it comes to players with the legacy of greatness that No. 12 has.

“I’ve been around, in my mind, the best baseball players maybe of all time,” Samson said. “And one thing they had in common[…] is the amazing narcissistic qualities and the size of the ego. Tom Brady absolutely has those qualities, we know it because he cannot stand the fact that he was not getting any attention for these last two weeks.”

Of course, these comments come out of a place of respect from Samson, who made sure to note that Brady is the greatest quarterback of all time, and congratulated the quarterback for the brilliance behind his post.

It just goes to show no matter how much wealth someone has, how great they are at what they do or how perfect someone’s personal life is, the allure of online attention is still too great to ignore. Let’s face it, only Brady could do this sort of thing during Super Bowl week and not get completely ignored.