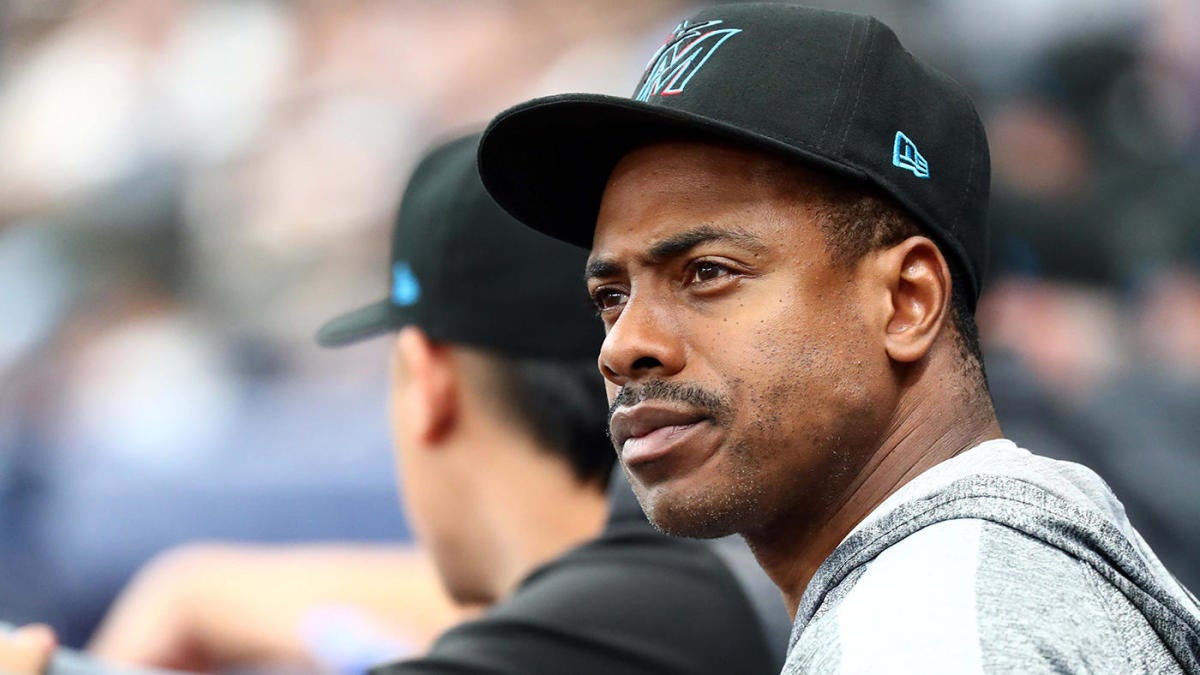 Granderson played 2,080 games of his big-league career with seven different MLB clubs, but enjoyed his prime with the Tigers, Yankees and Mets. He went on to play one-year stints for the Dodgers, Brewers, Blue Jays and the Marlins. He finishes his 16-year career with a .249/.337/.465 slash line to go along with an .803 OPS, 344 home runs, 153 stolen bases, 937 RBI and 1,217 runs scored.Curtis Granderson has officially announced his retirement from Major League Baseball. The 38-year-old last played for the Miami Marlins during the 2019 season. Granderson, a three-time MLB All-Star, made the announcement on Twitter. Granderson won a Silver Slugger award and finished fourth in the American League MVP voting following his 2011 season with the Yankees. He made eight trips to the playoffs, including two World Series appearances, with the Tigers in 2006 and with the Mets in 2015. “I’ve been blessed to play professional baseball for the greater part of two decades,” he wrote. “My family are still my greatest fans, and they impart the same message today that they did back then: give back, never forget to enjoy the ride, and don’t think; have fun.“”I’m eternally grateful to every team and every city I’ve had the opportunity to call “home:” Detroit, New York (both the Bronx and Queens), Los Angeles, Toronto, Milwaukee, Miami, and of course, my hometown of Chicago. It is these communities that allowed me to take my Grand Kids Foundation to new heights and use my platform for positive change.”MLB named Granderson the 2016 Roberto Clemente Award winner, given to a player “who best represents the game of baseball through positive contributions on and off the field, including sportsmanship and community involvement.” He was also chosen as the Marvin Miller Man of the Year four times by the Players’ Association.