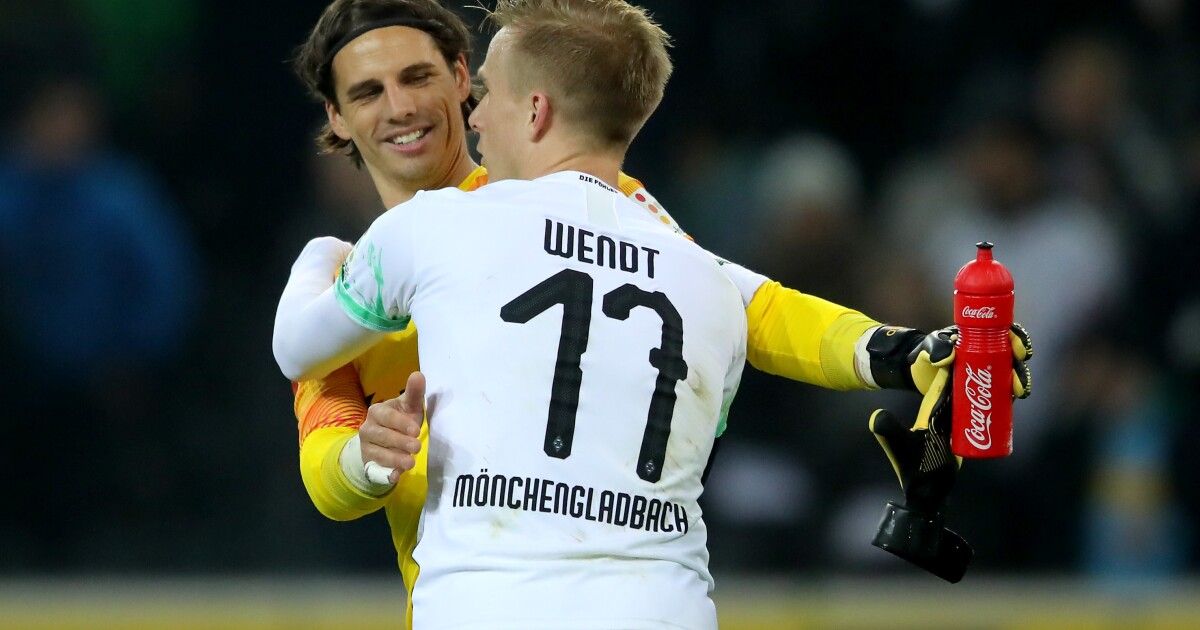 Liverpool, which is having the greatest season in English soccer history, long ago erased any doubt over who would win the Premier League title while the German Bundesliga, where Bayern Munich has dominated as of late, is now the most competitive in Europe. The two leagues will offer three of the most compelling televised matches from the continent this weekend.

EPL: The only question left in England is just how thoroughly will unbeaten Liverpool (23-0-1) rewrite the record book? The Reds head into Saturday’s game (NBCSN, Universo, 7 a.m. PDT) against mid-table Southampton (9-11-4) riding a 41-game league unbeaten streak, eight shy of Arsenal’s record 49 in a row. And with 23 wins, they are nine short of the current mark reached by Manchester City in each of the last two seasons. Liverpool is already the fastest team to reach 70 points, and its 52-game unbeaten streak at home, dating to April 2017, is the second-longest in league history. If all that’s not enough, the Reds have won their last five league matches with Southampton, outscoring the Saints 13-2.

Bundesliga: While Liverpool is cruising to a championship, a pitched battle is underway in Germany, where the top four teams are separated by just four points. Two of them will meet Saturday when No. 3 Monchengladbach (12-5-2) travels to Leipzig (12-3-4) to meet the league leaders (FS2, TUDN, 9:30 a.m.). Leipzig has lost just once at home this season and has won its previous four games with Monchengladbach, which can nonetheless retake the league lead with a victory. Second-place Bayern Munich (12-4-3), the seven-time defending champion, can also move into the top spot with a win Saturday at struggling Mainz (FS1, Fox Deportes, 6:30 a.m.). Munich’s Robert Lewandowski, with 21 scores, has a one-goal lead over Leipzig’s Timo Werner in the scoring race.