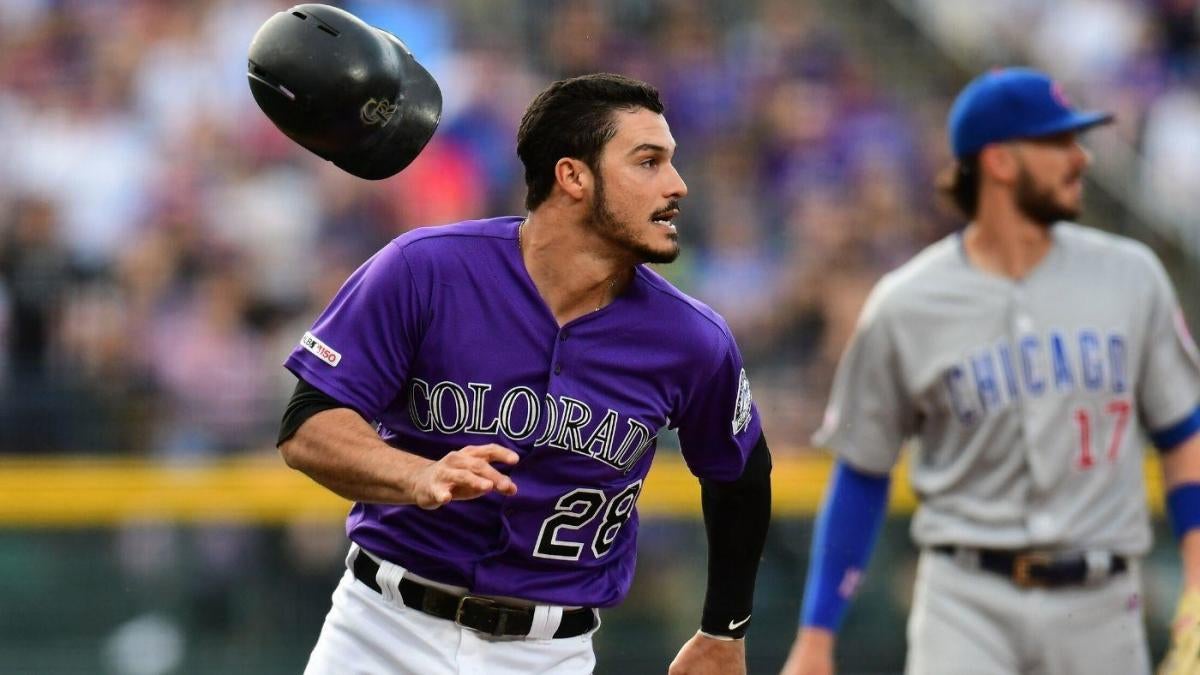 Arenado could have tested free agency this winter, but instead signed a long-term extension with the Rockies prior to the start of the 2019 season. His relationship with general manager Jeff Bridich and the rest of the franchise has since soured, reportedly due to Bridich misleading him about the Rockies’ intent to spend money this offseason. Despite being one of the sport’s premier franchises, the Cubs seem content to hit the reset button on their core — the same group that delivered them the 2016 World Series title. The Cubs have repeatedly missed out on low-cost free-agents and trade acquisitions over the past year-plus due to self-imposed budget restraints. Even if Bryant remains with the Cubs on Opening Day 2020, it seems unlikely that he sticks around for the rest of his team-controlled days.In an amusing twist of fate, the source of Arenado’s irritation, Bridich, may have also complicated his departure. Bridich was the one who wanted Arenado to have an opt-out clause after the 2021 season. Presumably, Bridich was guided by the cynical thought that Arenado would exercise that clause and head elsewhere before entering his decline phase.Yes, really. (You can listen to the segment by clicking here.)  “I’ll go one step further,” Rogers said, as transcribed by NBC Sports Chicago. “That they’ve even discussed a one-for-one deal, Kris Bryant for Nolan Arenado, where the Rockies pick up a good portion of Arenado’s salary over the length of the contract. I’m talking or million per year.”The competition for the wildest (and therefore most entertaining) trade rumor of baseball’s offseason was decided this week. That’s because on Wednesday ESPN’s Jesse Rogers divulged during a radio interview with ESPN Chicago’s “Kap & Co” show that the Chicago Cubs and Colorado Rockies have discussed a blockbuster deal that would exchange Kris Bryant for Nolan Arenado. It may seem like an oversimplification to blame these situations on cheap ownership groups, but in each case, the teams risked alienation to avoid spending cash. Perhaps the Cubs and Rockies would have gained nothing by acting in good faith —  Bryant may have left town after this season, and Arenado might still want out regardless — but the risks of acting “smartly,” or prioritizing efficiency above all, are often handwaved off as fairy-tale nonsense.Bryant may have already been traded this winter were it not for a grievance against the Cubs that alleged they manipulated his service time in 2015. Had Bryant been promoted to the majors one day earlier, he would’ve qualified for free agency after this season. Bryant has reportedly lost his grievance, meaning he’ll instead hit the open market after the 2021 campaign. Such a deal is unlikely to occur, but the existence of the concept is distinctly representative of baseball in 2020. You have, in Bryant and Arenado, two of the game’s best third basemen. Both have been made available for reasons that boil down to teams not wanting to spend money.Not here, not anymore. There’s a downside to treating players the way ballclubs tend to treat players these days — and that downside manifested in a whopper of a trade rumor.