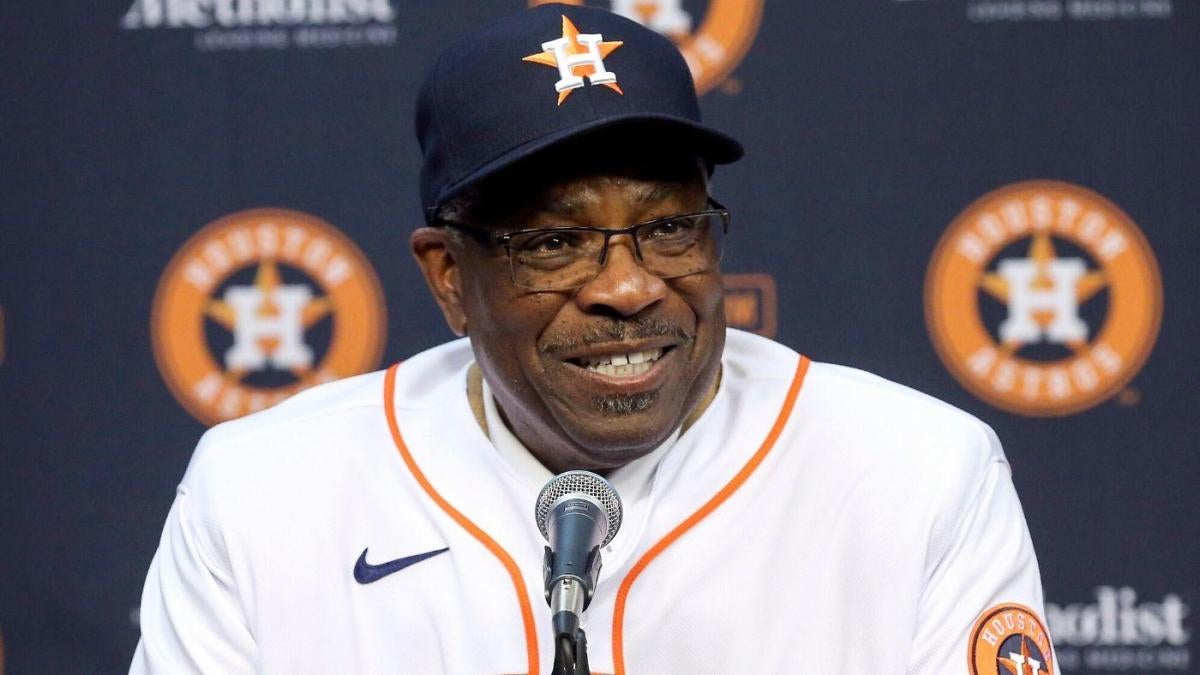 With Baker in place, the Astros continue to seek a successor for former general manager Jeff Luhnow. As with Hinch, Luhnow was suspended for the season then fired earlier in the month. Expect whomever the Astros hire to be asked for their thoughts on the previous regime’s mess.Baker also acknowledged that the Astros job will be his last stop. That’s an unsurprising development, given he’ll turn 71 in mid-June. Baker’s contract with the Astros is only for one season, though it includes a club option for the 2021 campaign. That’s about what you would expect Baker to say about the situation, given that he’s in town for three reasons: 1) to restore order to the Astros’ clubhouse; 2) to guide Houston to as many wins as possible; and 3) to give the organization a likable and respected public face as it tries to move past an ugly scandal. Baker would seem to have a fair chance at winning the World Series title that has long eluded him. He’s done just about everything else a manager can do: winning 53 percent of his regular-season contests; leading four franchises to the postseason; winning a pennant; inventing the high-five, maybe; smoking marijuana with Jimi Hendrix, and so on. On Thursday, the Houston Astros introduced Dusty Baker as their new manager. The Astros were in position to hire Baker after firing A.J. Hinch earlier this month. Prior to his dismissal, Hinch was suspended for the season by the league for his involvement in the Astros’ sign-stealing scandal. Predictably, Baker was asked for his thoughts on the scandal during his press conference. “We have to go forward and make sure that it doesn’t happen again,” Baker told reporters, including Brian McTaggart of MLB.com. “It’s certainly not going to happen on my watch here.”